Uncommon Knowledge: Which Movie Star Took a Week to Learn a One-word Script? 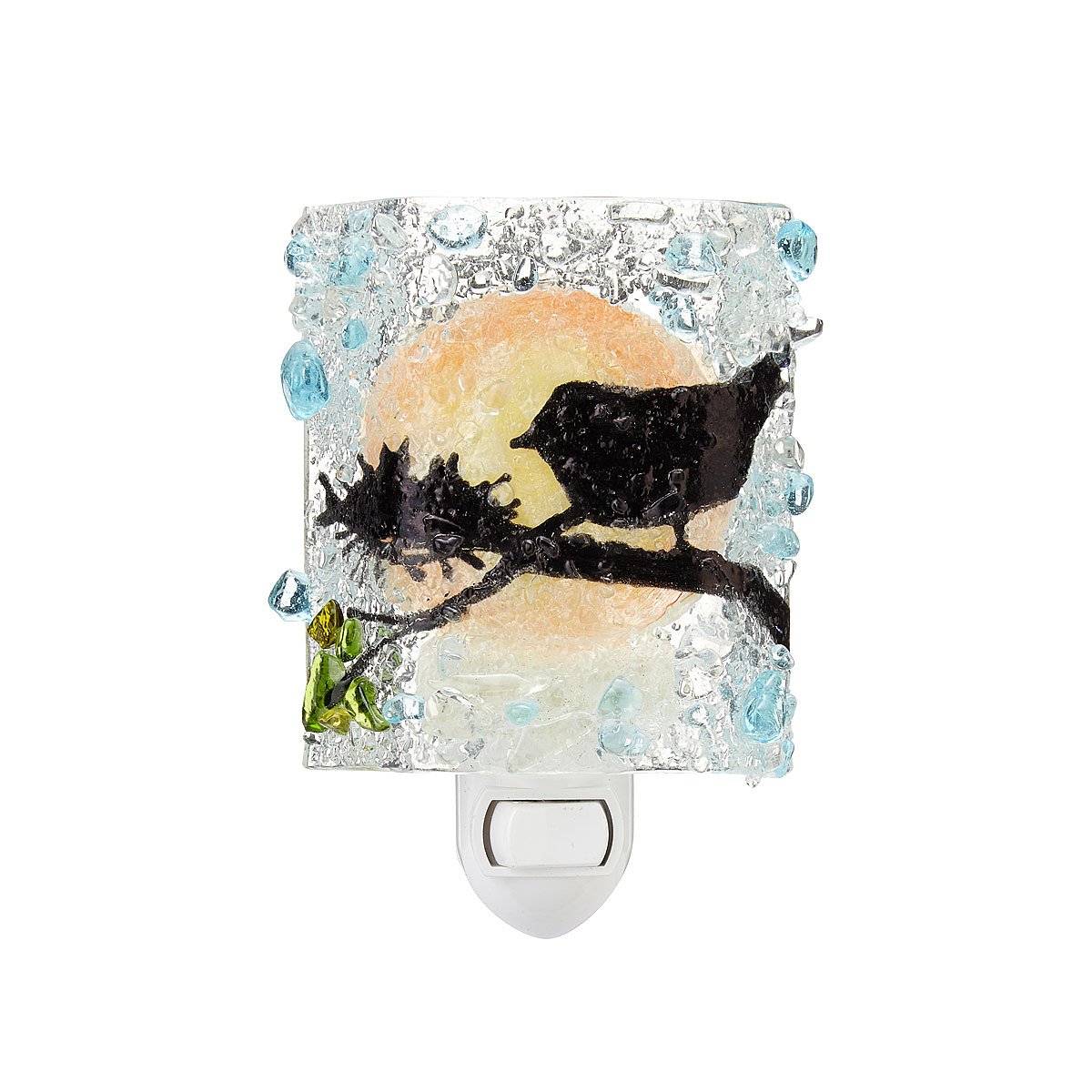 This popular actor appeared in over 1000 feature films during the 1930s through the 1950s, including several classics, performing alongside the likes of Jimmy Stewart, James Cagney, Judy Garland, and Bette Davis—but was uncredited in most of them. Why didn’t he squawk about it?

Actually, he probably did—because this actor happened to be a raven. Animal trainer Curly Twiford rescued the month-old chick in 1936 from an abandoned nest in the Mojave Desert. He named him Jimmy, and raised him indoors so he’d be comfortable around humans. In hopes that directors would want to use him in their films, he spent two years training his brilliant bird to type, light cigarettes, put coins in piggy banks, operate a cash register, flip magazine pages, open letters, deal a hand of poker, ride a tiny motorcycle (!), understand a few hundred English words, and speak 53 of them.

It worked. Jimmy became the most in-demand corvid performer/star/actor in Hollywood. He first appeared in Frank Capra’s You Can’t Take It With You in 1938, selecting cardboard cones from a tray and flying them across the room to an actor making fireworks.

Capra was so enamored of Jimmy that he cast the bird in every film he made after 1938, making him the director’s most frequently appearing actor.

Jimmy performed in several classics. He played Uncle Billy’s pet in It’s a Wonderful Life, and the crow that landed on the Scarecrow in The Wizard of Oz, showing how unsuited the straw-stuffed man was for his job.

It took Jimmy a week to learn a new word, and two weeks for two-syllable words. During shooting for It’s a Wonderful Life, Jimmy Stewart had to be referred to as “JS,” so Jimmy wouldn’t fly into the scene every time the director said Stewart’s name. Stewart called the raven “the smartest actor on the set,” because he needed fewer re-takes than his human co-stars.

Jimmy lived a star’s life, with many fans, multiple stand-ins, and a harem. The media paid close attention to his activities, on-set demands, and pay rate ($500 a week, after the war ended). He attended movie premieres at Grauman’s Chinese Theater in the company of Cheeta, Trigger and Champion the Wonder Horse, and received a Red Cross gold medal for the 200 hours he spent entertaining veterans after the war. His last film was Three Ring Circus, filmed in 1954, almost 20 years after his first. Jimmy’s clawprints were enshrined in cement at a large Los Angeles pet store, alongside Lassie and other Hollywood animal stars.

Better to Give: Stand with Refugees