Uncommon Knowledge: How Do You Do “The Spider?” 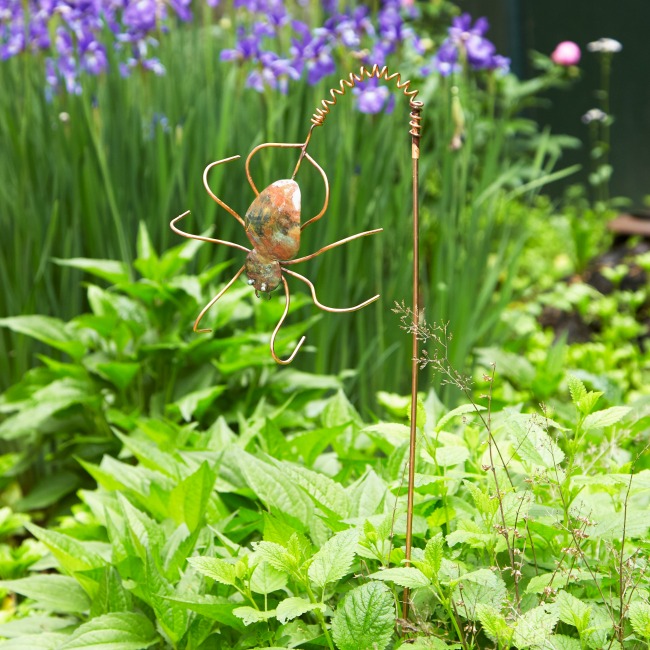 In 1983, the Pointer Sisters invited a would-be beau to “jump for [their] love,” immortalized by Hugh Grant’s Downing Street shimmy in Love, Actually. Already expert jumpers, male peacock spiders decided to take it to the next level.

These tiny Romeos really know how to bust a move in their efforts to woo females. Their courtship dances—observed in 48 different Australian species—include fancy footwork, rapid vibrations, and rainbow abdomen flaps that they raise like flags. With a pair (or two) of legs on the ground, they’re free to use the rest to make semaphore-like signals in hopes of making a love connection. But why are these routines so elaborate (and different from one species to the next)? Three spider watchers grappled with these questions in a recent scientific paper, concluding that it’s ultimately ladies’ choice: “…more attentive males may be more successful communicators and, in turn, more valuable mates.” Human suitors take note.

17 Gifts in an Exclusive Relationship with UncommonGoods