Uncommon Knowledge: What’s Another Word for Piles of Printed Procrastination? 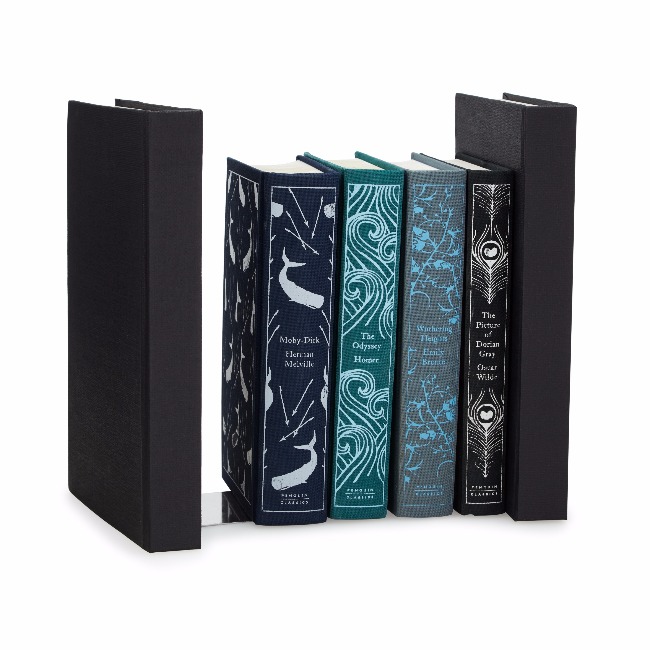 Whether it’s just a few volumes that you couldn’t resist or a formidable tower threatening to topple over and crush you with its wordy weight, there’s actually a name for your pile of unread books: tsundoku. This Japanese neologism describes the habit—some would say admirable, others would say pathological—of accumulating books that may never actually be read. The term is a playful mash-up of words that wonderfully describe the habit: tsunde (to stack things), oku (to leave for a while), and doku (to read). Roughly translated, the combination denotes a pile of printed procrastination. Some would argue that, read or unread, tsundoku. is a noble pursuit because well-designed books are objects of beauty in and of themselves. But if you do get around to reading that deluxe edition of Moby Dick that’s been adrift in the tsundoku doldrums for 12 years, just be careful if it’s at the bottom of the stack.

11 Unboring Pairs of Socks to Keep Your Toes Cool, Yet Toasty