Uncommon Knowledge: What Planet Is Too Hot to Handle? 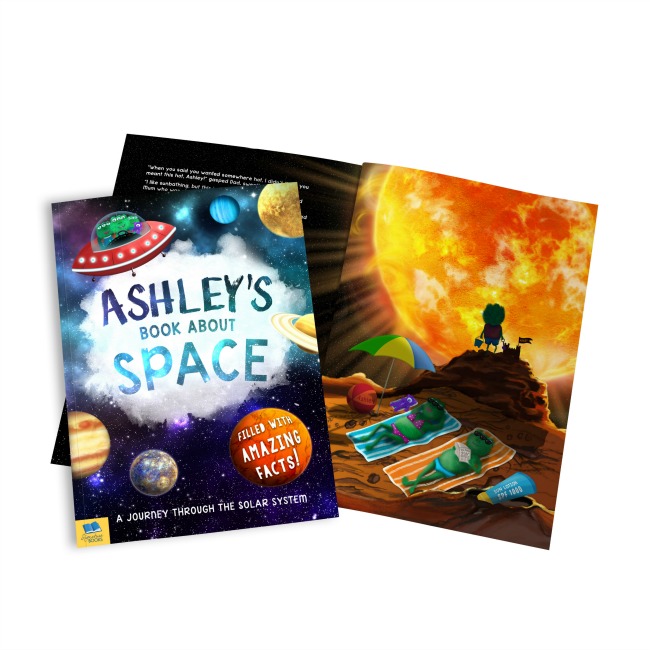 Just in time for summer, the search for exoplanets—worlds beyond our solar system—is heating up. Literally. Astronomers have discovered a planet that’s beyond blistering. It’s almost as hot as the surface of our sun and even hotter than many other stars. More than twice the size of Jupiter, gas giant KELT-9b boasts a daytime temperature of 4,300 °C. For comparison’s sake, the hottest planet in our solar system—Venus—averages only 460 °C and the hottest spot on earth is Death Valley at a pitiful 58 °C. “You call that hot?” say imagined retirees living on KELT-9b.

KELT-9b’s record-vaporizing temperatures are due to its proximity to its white-hot home star. And although it’s hotter than many cooler stars, the planet doesn’t burn with nuclear fusion so it’s still planet-like. KELT-9b is so hot that it’s thought to be a molecule-free zone; everything is in the form of atoms because it’s just too hot for them to get together to do the molecule thing. There is, however, an intoxicating molecular element to this tale: KELT-9b discoverer Scott Gaudi bet skeptical colleagues that the weird world was indeed a planet, and when the data proved him right, he won the stakes—a bottle of single malt Scotch.

Why it’s Better to Give with 826 National