Uncommon Knowledge: What Are the Precedents for Presents? 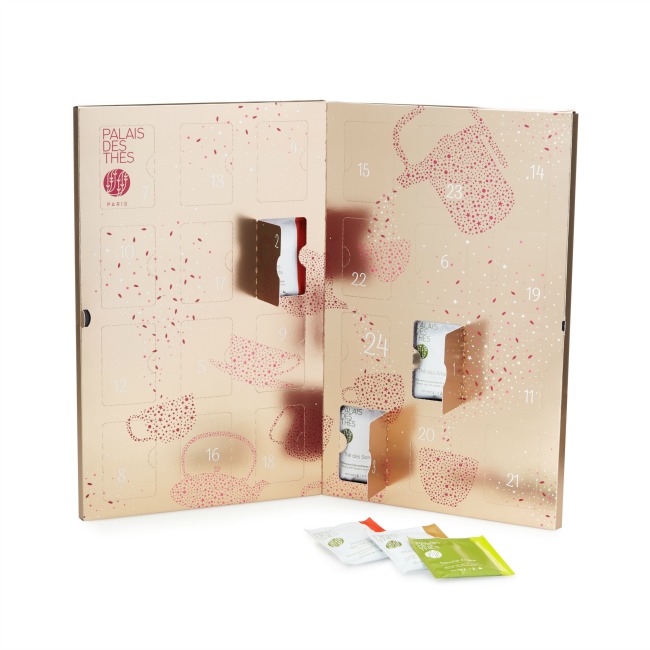 Long before the customary exchange of gift cards and fruitcakes (giving real meaning to the phrase “you shouldn’t  have”), giving gifts around December 25th was an important and varied tradition. In the Christian tradition, the custom of Christmas gift-giving is based on the gifts of the three Magi, but there are other precedents for presents. In Sicily, an old woman named Strina brings gifts on Christmas, and her name may stem from the Roman goddess Strenia, whose feast day was marked by the exchange of green boughs (sound familiar?). In a related French tradition, gifts called entrennes are given on New Year’s Day. In Germany and Scandinavia, a gifting tradition called Julklapp involves knocking on doors, flinging wrapped packages into houses, and running away. Sometimes, these gift bombs incorporate marriage proposals (take that, fiancé!). And of course, there’s a certain bearded man in a red suit…

Solve for X-mas: Gifts for the Math Geek

Gift Lab: Can a Self-Watering Pepper Planter Be Trusted?