Uncommon Knowledge: Is That Mother Bear Ready to Throw Down? 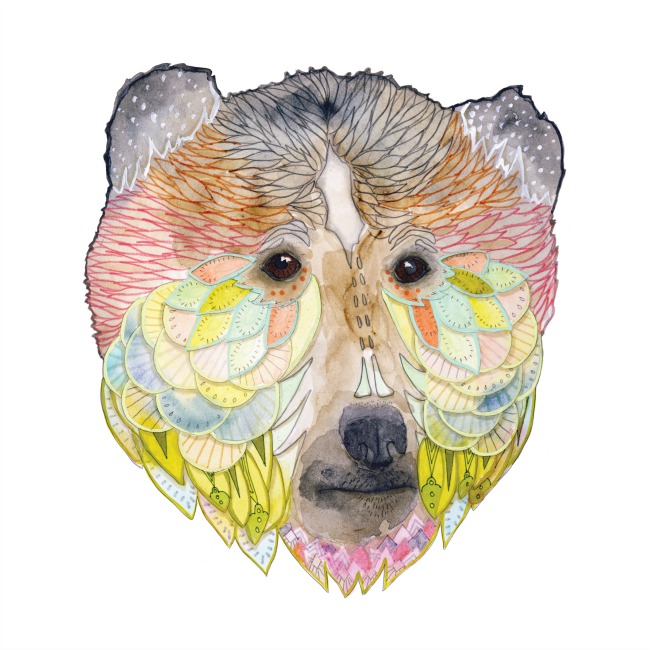 Any Cub Scout, Brownie, or avid camper has heard this bit of wilderness wisdom: never get between a mother bear and her cubs. The conventional wisdom is that mother bears are fierce family protectors and symbols of maternal devotion. In The Revenant, Leonardo DiCaprio found this out the hard way…ouch. But are all mother bears such formidable foes? The bear facts are interesting: it depends on what member of the Ursidae family you encounter. Black bear moms—the type you’re most likely to cross paths with near populated areas of North America—are actually quite shy, and studies show that they’ll usually hide or retreat rather than defend their cubs against human threats. Not so heroic, black bear mom. Their brown counterparts, however, are a different story. Grizzly moms are much more likely to attack if they see people getting too close to their babies. So, the savage CG encounter that Leo endured is pretty plausible. And he did the right thing by playing dead—if you’re ever in such a situation, all you can do is grin and bear it.