Editor’s Note: Alex Abbott Boyd is obsessed with cocktails. Fascinating and colorful histories, hidden bars, innovative ingredients – he’s hooked on it all. Once he’d devoured every book he could find on mixology, he began experimenting at home with his own drink recipes. Meanwhile, hoping to become an entrepreneur, he was searching for a product he could be truly passionate about. You can see where this is going, right?

In 2012, one year out of college, Alex founded his own company, Cocktail Crate, to sell cocktail mixes based on everything he’d learned about the craft. Initially, each bottle was handmade and labeled by Alex in his home borough of Queens, and deliveries were made to local stores via the NYC subway. Today, Alex is excited to be working seemingly non-stop to bring the mixers to more and more people who appreciate a really good cocktail!

We asked Alex for some cocktail recipes to celebrate Cinco de Mayo, and he delivered con mucho gusto!

At Cocktail Crate, we love history almost as much as we love a great cocktail. When we find a way to combine the two, we get extra excited. And Cinco de Mayo (The Fifth of May) is definitely one of those perfect intersections. In the US, Cinco has become a celebration of Mexican culture, cuisine, and heritage – not to mention a chance to kick back with some tequila and cerveza. The story behind the holiday is also pretty amazing.

Cinco de Mayo celebrates the Mexican army’s unlikely defeat of the French at the Battle of Puebla on May 5th, 1862. This victory was a big deal. At the time, the French army was considered one of the best in the world and had not been defeated in 50 years. They also had 3 times as many soldiers at the battle as the Mexicans. The Mexican’s victory provided a huge morale boost for the struggling resistance.

The victory was also great news for the Union in the American Civil War. It was widely believed at the time that Napoleon III of France wanted to use Mexico as a base from which to support the confederacy. Some historians have argued that if not for the Battle of Puebla, Napoleon III would have begun supporting the confederacy and in doing so permanently altered the course of both American and Mexican history.

This Cinco, here’s how we’re going to be celebrating the Mexican Victory in 1862. 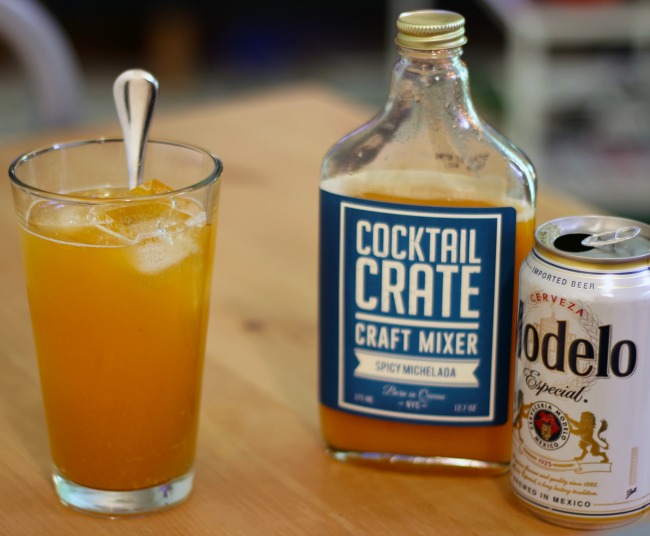 A refreshing Mexican classic, a Michelada is a beer cocktail typically made of Mexican beer, fresh lime juice, hot sauce, and spices. For Cocktail Crate’s Spicy Michelada mix, we combined fresh squeezed orange and lime juice with our favorite small batch Sriracha sauce and a pinch of salt.

Mixing Directions: Add 2-3 ounces of Spicy Michelada to your favorite Mexican beer in an ice filled pint glass. Optional: start by garnishing the rim of the glass with salt or chili salt. 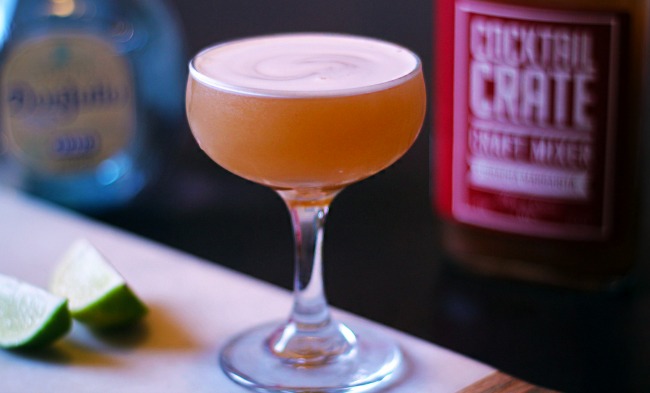 One of our all times favorite cocktails, a good margarita should be refreshing, strong, and definitely not too sweet. For Cocktail Crate’s Sriracha Margarita, we combined fresh squeezed lime juice, organic agave nectar, and our favorite small batch hot sauce.

Mixing Directions: Combine 2 oz of Sriracha Margarita with 2oz of your favorite premium tequila. Shake with ice and serve “up” in a cocktail glass. 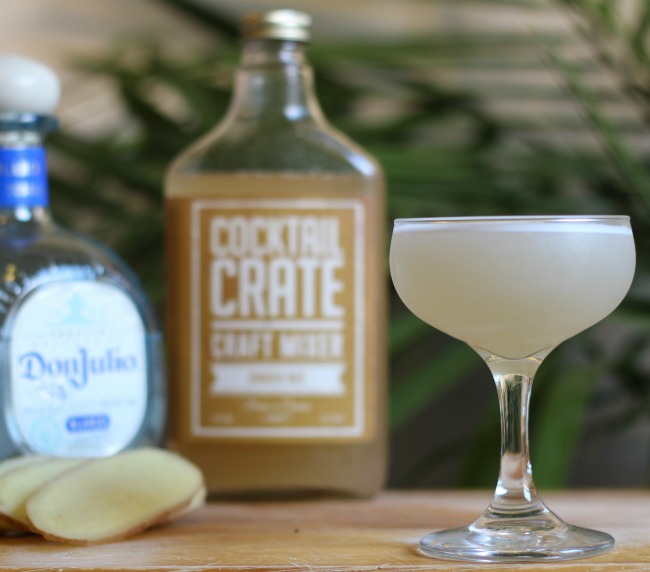 Mixing Directions: Combine 2 oz of Ginger Bee with 2oz of your favorite premium tequila. Shake with ice and serve “up” in a cocktail glass.

Alex Abbott Boyd, founder of Cocktail Crate, crafts mixers that make delicious cocktails simple and fun to make. Made with only the best ingredients, each mixer is made by hand in Long Island City, Queens, NY.

Uncommon Knowledge: Is That Mother Bear Ready to Throw Down?