Uncommon Knowledge: Why Does That Little Star Twinkle Twinkle? 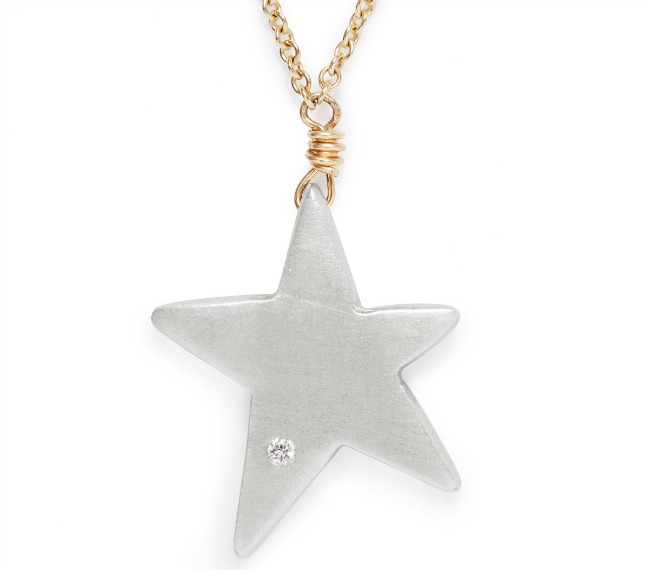 “Twinkle Twinkle Little Star” got it all wrong. Stars, it turns out, simply sit pretty and quite still (for burning balls of plasma, that is) above Earth’s atmosphere. When their light passes through the atmosphere, however, it goes through multiple layers of varying densities. Those layers bounce the light around like a pinball machine, making it change color and density. So by the time the light reaches our eyes, it appears to scintillate. This sparkly atmospheric trick is especially strong when stars are on the horizon line. One particularly bright star, Sirius, “twinkles” so much in fact, that’s it’s frequently reported as a UFO.

Love learning about stars? Learn more about the magic of the Milky Way here.

Inside the Designer’s Studio with Hipatia Lopez