Marion Cage McCollam considers herself a designer first, an artist second. “By that, I mean that I am more of a problem solver,” the Columbia University-trained architect says. “My background defines my work in that there is always a technical as well as a creative component to everything I do.” In other words, whether the New Orleans resident is making hardware for a home, a dog tag for a beloved pet, or a ring for a human, she pushes herself to achieve elegance in form and function. 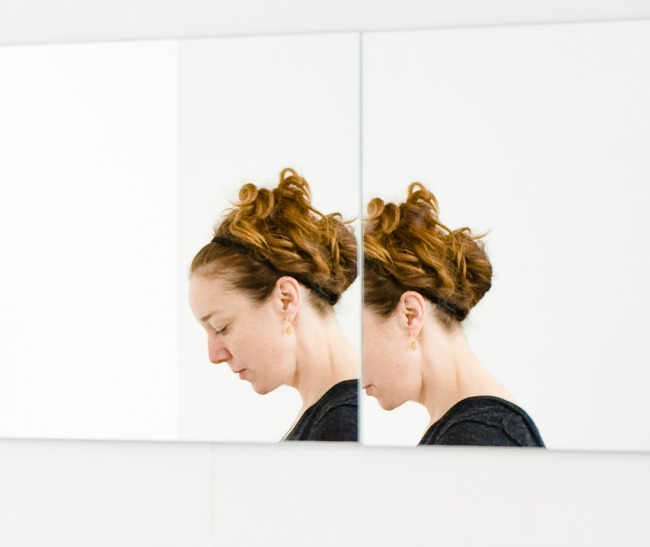 Marion developed her fluid yet strong sensibilities when she was in her 20s working under world-renowned architect Zaha Hadid, who created the Aquatics Centre for the 2012 London Olympics among myriad other celebrated structures. “She was a mentor to me,” says Marion. After Hadid’s untimely death in March 2016, Marion found herself creating a special series: “My latest jewelry collection was inspired by the forms I was introduced to when working for her.” It’s the elegance of these shapes, as well as Marion’s thoughtfulness, that sets her work apart. The designer and Big Easy shop owner tells us about her ultimate influence and the creative process behind her latest work.

Where do you go for inspiration when you’re stuck creatively?
My father once asked me, “What will you do when you run out of ideas?” I looked up at him and said, “I can’t imagine that would ever happen.” Thankfully, it hasn’t! When something isn’t working I try something else. There’s always something else lurking in my mind that I am eager to explore.

When you’re creating a piece, describe the scenario in which you envision your work living.
I design for myself. That may sound selfish but it is the only way I can stay true to my gut instinct, which is what drives my decisions. The minute I stray away from that I am completely lost.

What inspired you to create the Walnut & Steel Magnetic Jewelry Organizer ?
I saw a problem that needed to be solved. I felt that there might be a better and more interesting way to store jewelry than in a “jewelry box” — a way that would leave the jewelry out in the open to see. I forget about my jewelry if it’s tucked away in a box! I was also mindful of the problem my customers often have of their necklaces becoming tangled in a box. I thought it might be better to devise a system to hang pieces in order to avoid this problem. And then, of course, I wanted to make an object that would be both functional and beautiful. That, to me, is always the most interesting challenge in design.

Tell us how it’s made, from start to finish.
The base of the unit is machine-carved out of a solid block of walnut from a computer model using a CNC milling machine. The metal plate is cold rolled steel, which makes for an interesting contrast to the wood in terms of material. It’s also functional, as it can be magnetized. The magnetized dowels are a simple yet effective way to offer infinite ways for the user to arrange how things are hung and displayed to suit their needs. 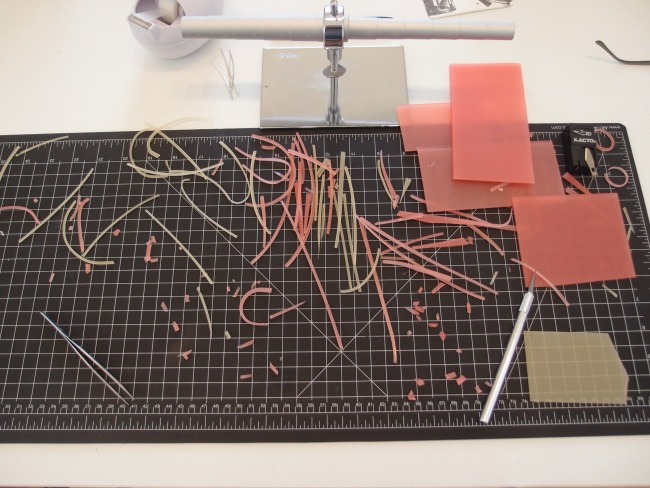 Can you recall a particularly touching reaction to your work?
I remember a customer coming into my shop on Magazine Street in New Orleans. She very quietly walked around looking at everything. Then she said, “It’s as if nature made this.” To me that was the compliment of a lifetime — in my mind there is no better designer than nature.