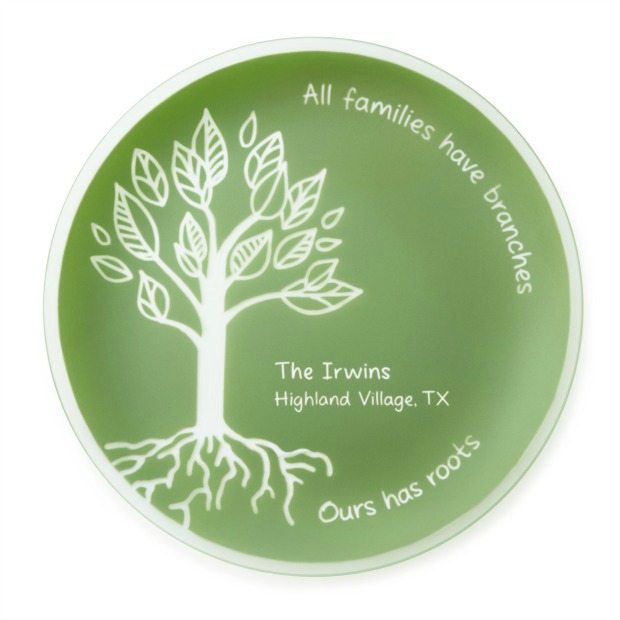 Many of the world’s religions have stories about the first woman, from whom all of us have descended. Well, now science has its own version of the story—they have calculated the existence of a single, female ancestor shared by all living humans. They did this by looking at mitochondrial DNA, which—unlike regular DNA, which is a combination of genes from both parents—is derived solely from the mother. Because of this consistency from generation to generation, the mutations that naturally occur this DNA over time can be tracked, allowing researchers to create a timeline of the molecule’s history. With this data, and applying a variety of mathematical models, scientists estimate that this mother of us all probably lived 200,000 years ago. However, unlike most origin-of-mankind stories, those scientists aren’t actually suggesting that their Eve was actually the first woman—just that she is the only one whose descendants are still living today.