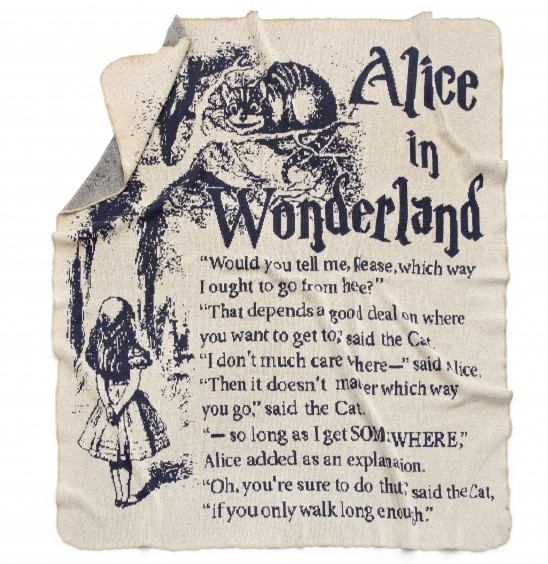 From Alice’s whackadoo tea party host, to the phrase “mad as a hatter,” hatters and their sanity seem to be getting a bad rap. The imagery, however, is rooted in some truth. From the 1700s through the early 1900s, mercuric nitrate was a commonly used compound in hat making. The result after many years of hatting? Mercury poisoning. Symptoms included tremors and extreme irritability, which led to the “mad as a hatter” expression. Talk about an occupational hazard.