Uncommon Knowledge: Is your loving pooch a tame wolf at heart? 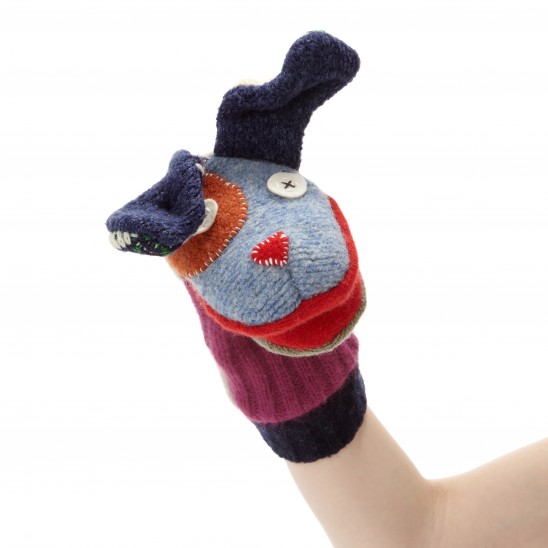 Not as much as you might think. While only 1 percent of DNA distinguishes the Canis lupus familiaris snoozing at your feet from the packs of Canis lupus roaming Yellowstone Park, that’s a pretty important 1 percent. All the domestic dogs in the world today—from the loveable mutt looking for a forever home to the Tibetan Mastiff that recently sold for $2 million in China—are more closely related to one another than they are to their wild, howling ancestors.

Dogs and wolves parted ways about 10,000 years ago, when their common ancestor died out. But what put the familiaris in the canis family? Recent research into dog / human coevolution suggests that it hinges on some of the traits we associate most closely with endearing dog-ness—short snouts, floppy ears, and a wet-tongued, loving disposition. Natural selection steered by ancient breeders favored such traits because humans associated them with the classic cuteness of puppies. The benefit to people was a “wolf” that was loyally protective, adorable, and wouldn’t bite the hand that feeds it; the benefit to proto-dogs was that people would adopt the litter, feed and care for it, and help to perpetuate the species.

Millennia later, we’re housing, grooming, and carrying our beloved canine companions around like four-legged royalty. And they’re still helping us hunt, stay secure, and stave off loneliness. So enjoy the unique co-dependence you have with the dogs in your life. Without them, your feet would be cold and, after all, winter is coming.

Uncommon Knowledge: Can ice cream get you through a cold winter?