Uncommon Knowledge: Can ice cream get you through a cold winter? 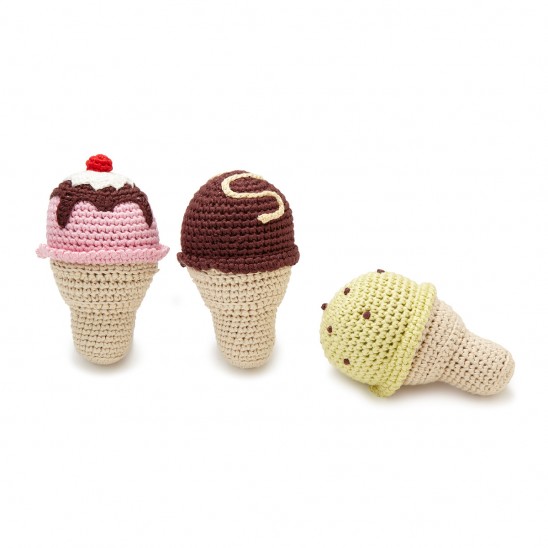 Ice cream has long been synonymous with lazy summer afternoons and picnics on the beach. However, studies have shown that folks in the Northeastern states are the largest consumers of ice cream in the U.S. Given the Northeast’s familiarity with bitter cold winters and icy Nor’easters, you would think that roughly six months of coats and boots would render ice cream a mere glimmer of hope on a distant July day. However, the fat content in ice cream actually makes your body warmer. The temperature difference certainly offers a cooling sensation; however once your body starts to digest, your body has to produce a lot more energy to break down the fat. This causes a rise in body temperature. This probably isn’t the sole reason New Yorkers, Bostonians, and Mainers reach for frozen pints while the snow comes down, but it’s certainly a good excuse.

Uncommon Knowledge: Is your loving pooch a tame wolf at heart?

Gifts For Women: 15 Eco-Chic Designs for Her