Uncommon Knowledge: What was the first Christmas movie? 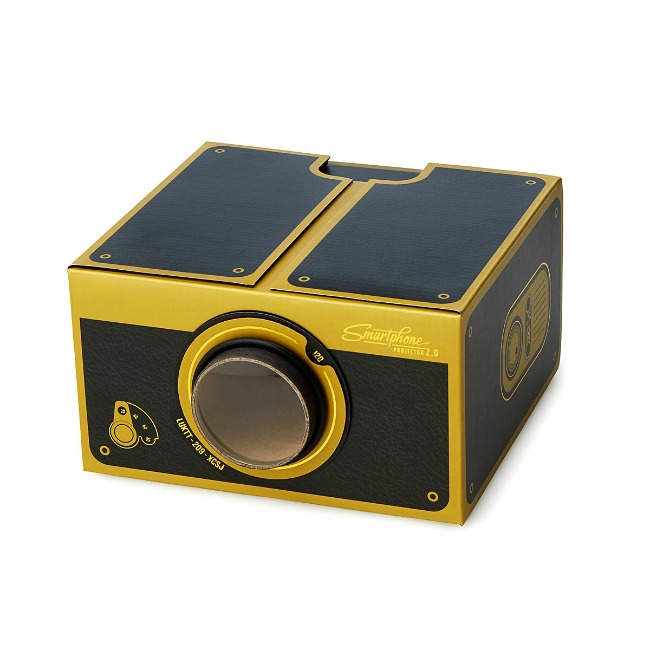 The Lumière brothers, in Paris, patented their Cinématographe in 1895. It was the first practical device for projecting moving images. By 1896, they had already built specialized Cinématographe theaters—known as “cinemas”—in London, New York and Brussels. And with theaters in place, there was an immediate need for material to present in them. The Lumières’ own films tended to simply capture images of the real world: a train entering the station, or workers finishing a shift at a factory. One filmmaker with more imaginative ideas was a British director named George Albert Smith. Smith had already had a career as a stage magician when he attended a presentation by the Lumière brothers and began to conceive of the visual magic he could create in this new medium. He began producing his own films, including his 1898 masterpiece, Santa Claus. More than just the first holiday movie, it used cutting edge special effects, such as jump cuts, split screen and double exposure, which allowed people to experience the wonder of the season in a whole new way.

Gifts for Women: 19 Finds for the Zen Seeker

Uncommon Knowledge: Why is it called BINGO?