Uncommon Knowledge: Why is it called BINGO? 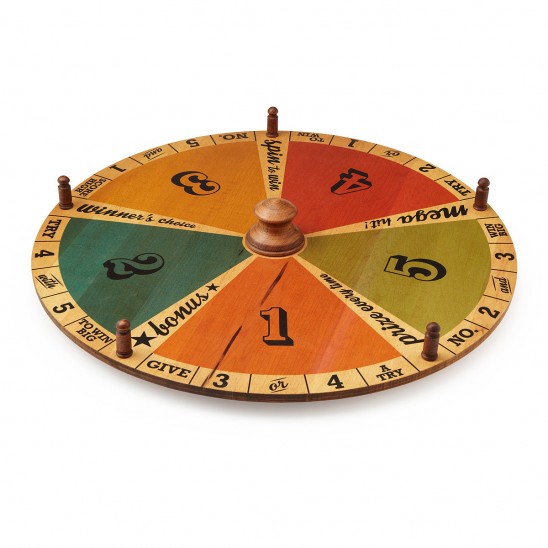 The numbered game of chance we know and love has been around in some form since the early 1500s in Italy. It was known as a “lotto” game and took on many forms, including educational variations that taught children to recognize numbers. Around the early 1900s, a form of the game called “Beano” became very popular. Players would mark their cards with beans, and once a row was completed, they’d yell “BEANO!” In 1929, toy salesman Edwin Lowe stopped in on a Beano game in Georgia. After seeing people get so competitive over the fate of a few beans, he was eager to play the game back at home with his friends. He made some cards and let the games begin. Needless to say the game got spirited, as anyone who has waited six turns for a darn N22 would understand. When one of Lowe’s friends finally hit Beano, she leapt to her feet, tongue-tied with excitement. She stammered “B-B-B-Biiingo?!” Clearly a more snappy exclamation than “beano,” BINGO stuck, and Lowe made the first official BINGO game shortly after.

Uncommon Knowledge: What was the first Christmas movie?