How to throw a Geek Baby Shower 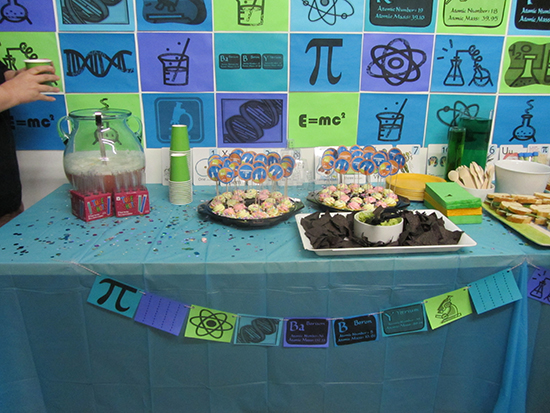 A couple months ago, our staff threw a baby shower for Naomi. Hopeful for her little girl to be a tiny scientist, Naomi asked for a series of baby items with a geek theme from our assortment. We were so impressed and excited for her that we put together some crafts to throw a geeky baby shower. 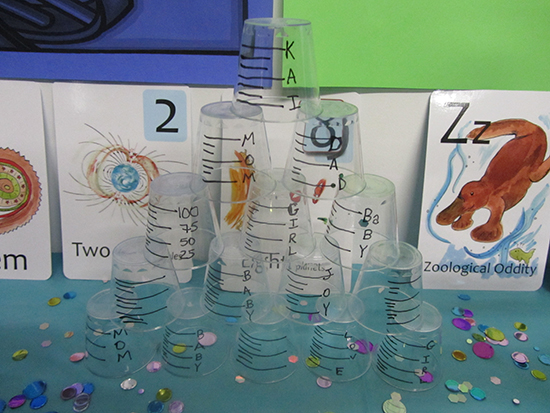 Clear plastic cups are easily transformed into beakers with the help of a marker. 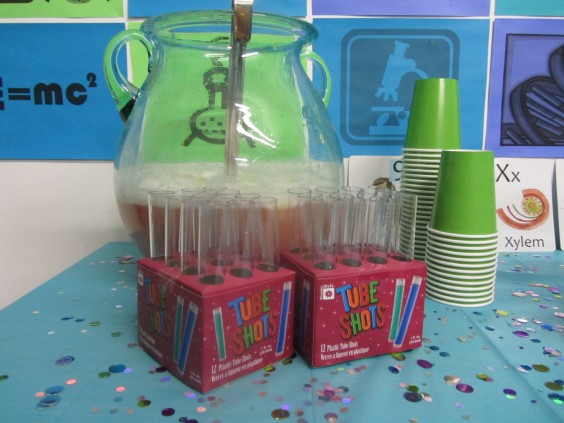 For those interested in taking smaller sips, test tubes are another beverage vessel choice. Plus they make the table look like a lab. 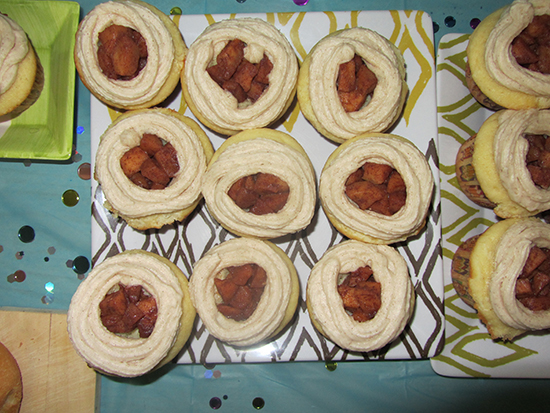 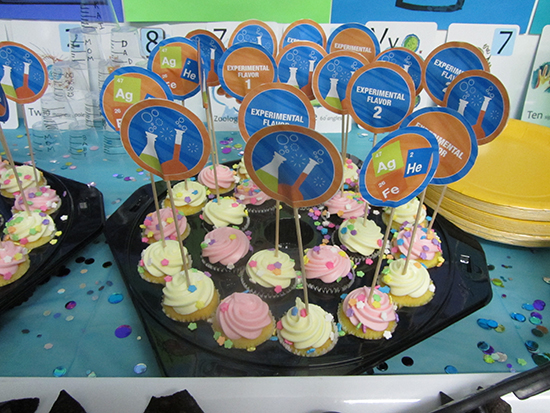 We made cupcake toppers from images we found on the web. Print out two identical images and glue with a toothpick or skewer in the middle. 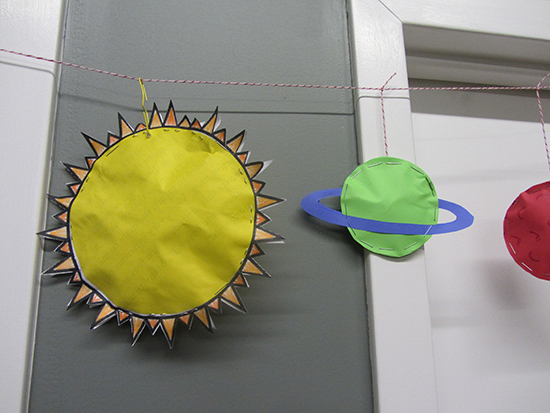 Just like in elementary school, a mobile of the solar system was a fun and easy project. With some paper, tempera paint, string, and cotton balls you can recreate the plants in our solar system for a colorful decoration. 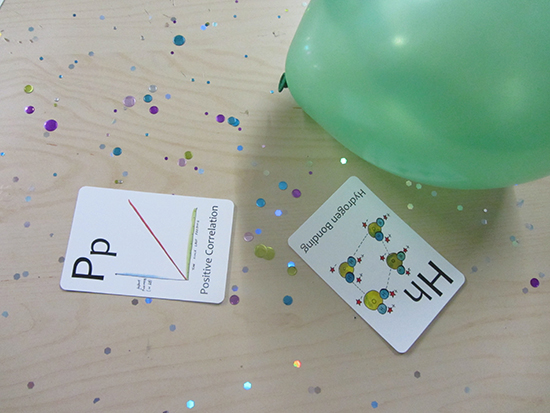 On the tables, we used the Nerd Flashcards that Naomi requested as a gift to keep the theme going. 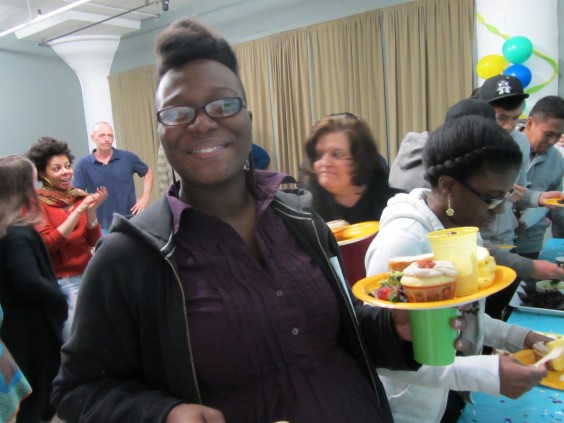 Judging by the smile on Naomi’s face, our crafts were worth the time and papercuts!

12 Pieces of Art for Special Ocassions