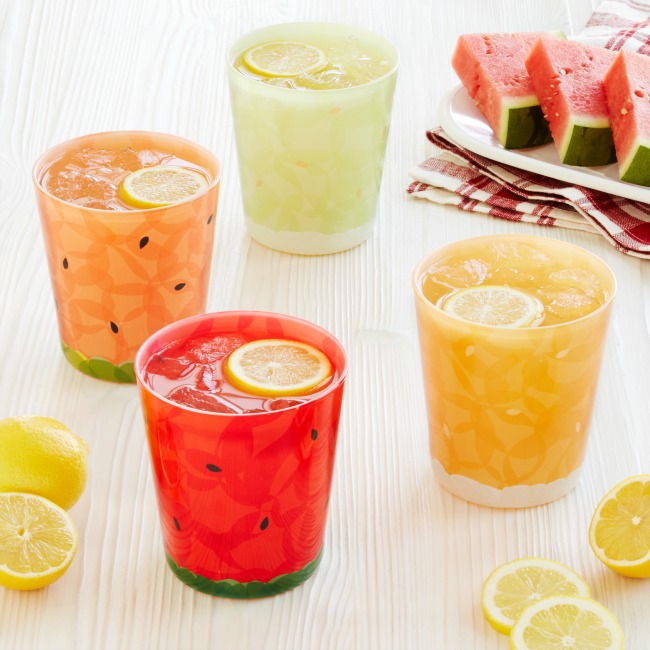 In the last decade of her long reign, Queen Victoria noticed that “Empress of India” was part of her job description. So, she did the only sensible thing: Brought an Indian advisor into her inner circle and ordered that a mango be shipped from India (a six-week voyage) just to taste the fabled fruit. This quirky royal request is dramatized in the film Victoria & Abdul, starring Dame Judi Dench and Bollywood heartthrob, Ali Fazal. Want to know how to tell when your mango’s fit for a queen? Ali offers a guide.

Victoria’s obsession with the “Jewel in the Crown” of her empire was closely tied to her affinity for Abdul Karim, a young Muslim man brought to England to serve at her table for the Golden Jubilee (1887). But once Karim caught Victoria’s eye, he was promoted to her personal Clerk and “Munshi” (an Urdu term for teacher). He taught her Urdu, the Koran, and Indian culture, but the peculiar relationship raised more than a few eyebrows with the royal family. After Abdul praised the mango as “queen of fruits,” flattering Victoria and whetting her appetite for Indian food, she decreed that one be sent to London for a royal tasting. Abdul pointed out that even the hardiest specimen wouldn’t survive the journey, but Victoria insisted. And when it was presented to her (by a footman bearing an ornate box, naturally), it was indeed “off” (genteel English for rotten). Presumably, she didn’t eat it, and may never have tasted a fresh mango because she never visited India. She probably had to settle for chutney.