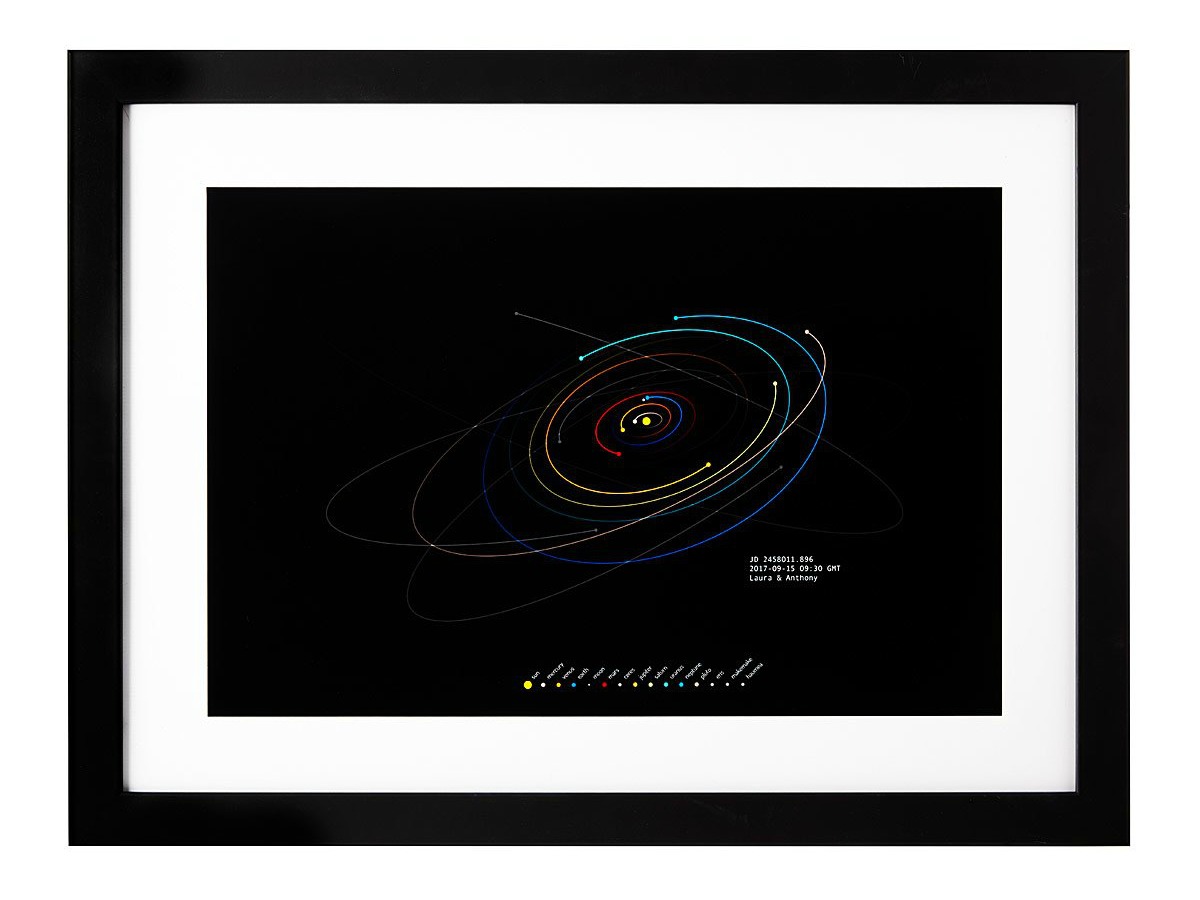 To French artist Govy, planets are much more than big rocks throttling in circles throughout the sky—they’re measures of time, markers of our place in the universe, and fodder for some really cool creations. Creations like her Personalized Solar System Art Print, a joint venture with Martin Vézina that takes a date and time that’s important to you and turns it into a piece of sleek, custom-made artwork that highlights where, according to NASA, the planets and dwarf planets in our solar system were at that very moment. Pretty cosmic, huh? 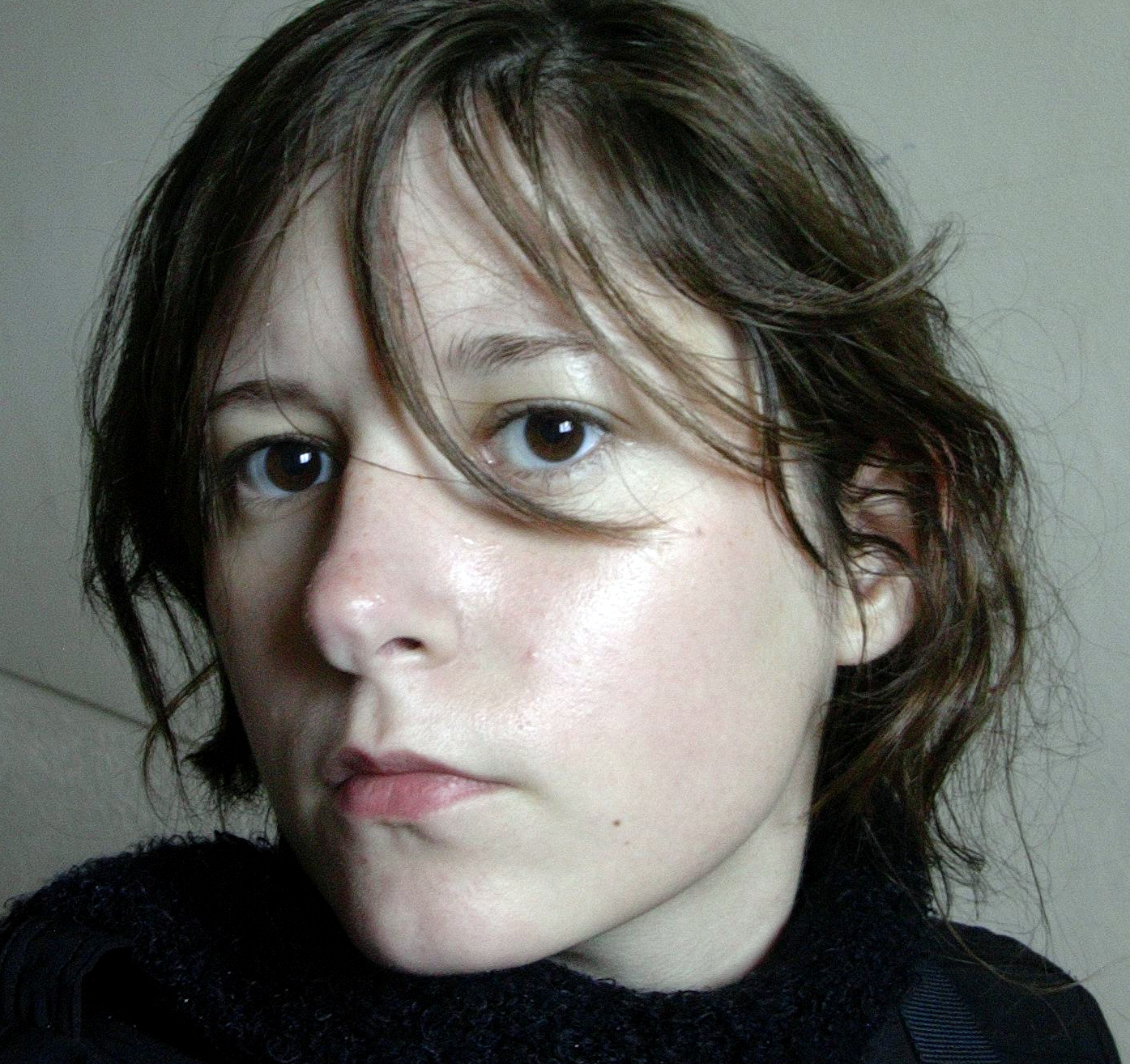 We first caught a glimpse of Govy’s work here in our Brooklyn office, a world away from Japan, where she now lives with her beloved cat, Taiga. We love the inviting, but minimal look of her prints, with their personal flair and art-meets-STEM approach, and we knew we simply had to reach out and see if she’d tell us more about how she developed the idea. Read on for Govy’s answers to our burning questions (you know, burning like big balls of gas, billions of miles away), plus a couple of photos of Taiga herself. 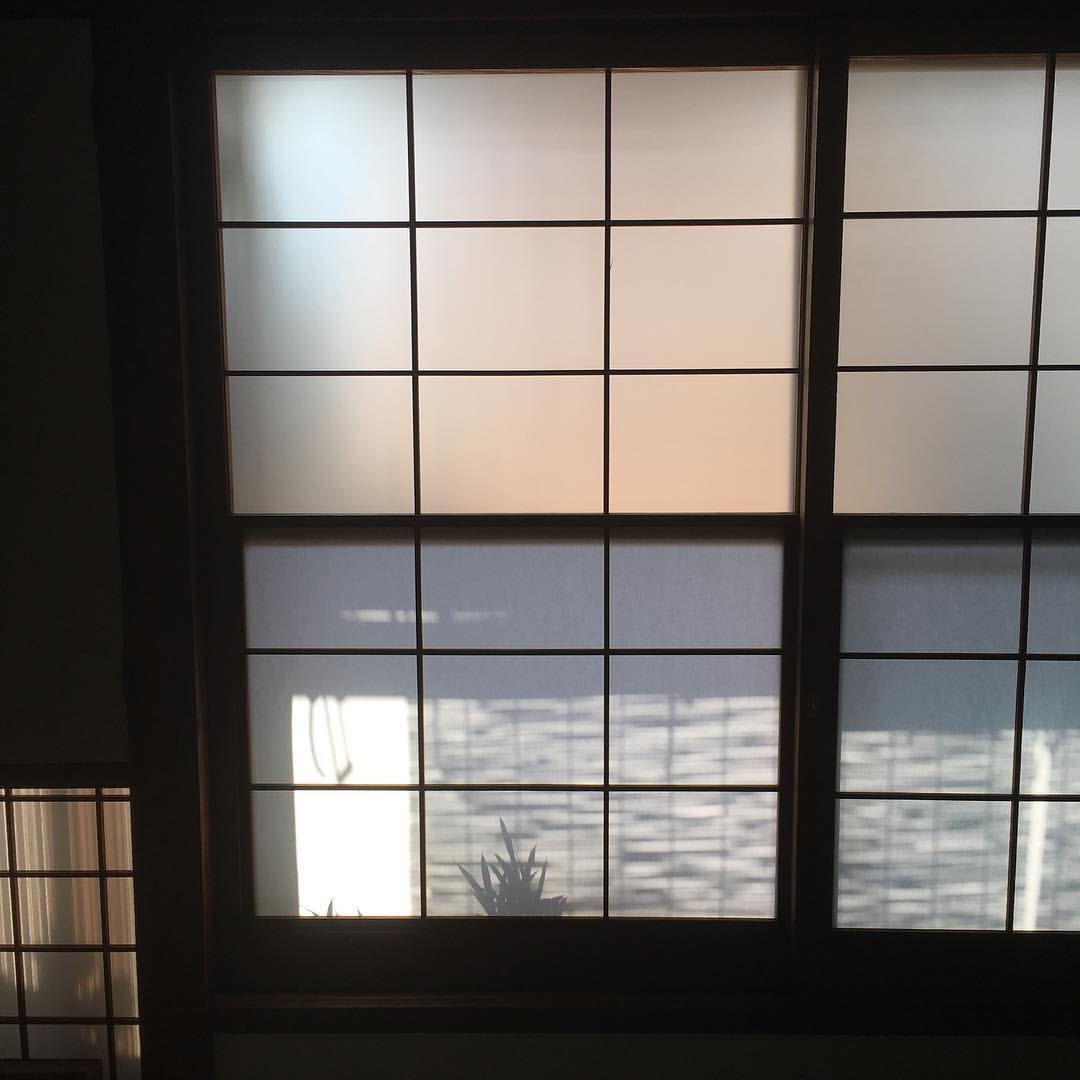 How did you first come up with the idea for your print?

I came up with the idea in early 2014. At the time, I was very much obsessed with idea of representing time and the human life within space.

Describe your process for us a little. What sort of research did your creation require?

I started collecting as much data (visual mostly) [as I could] about the representation of the solar system in order to come up with the most accurate and visually pleasing depiction of the orbital movements and planets’ positions. I spent a lot of time going through NASA’s website and also old illustrations from astronomy books. Martin spent months creating a 3D simulation of the solar system, doing quite complex math in order to create the best algorithm. 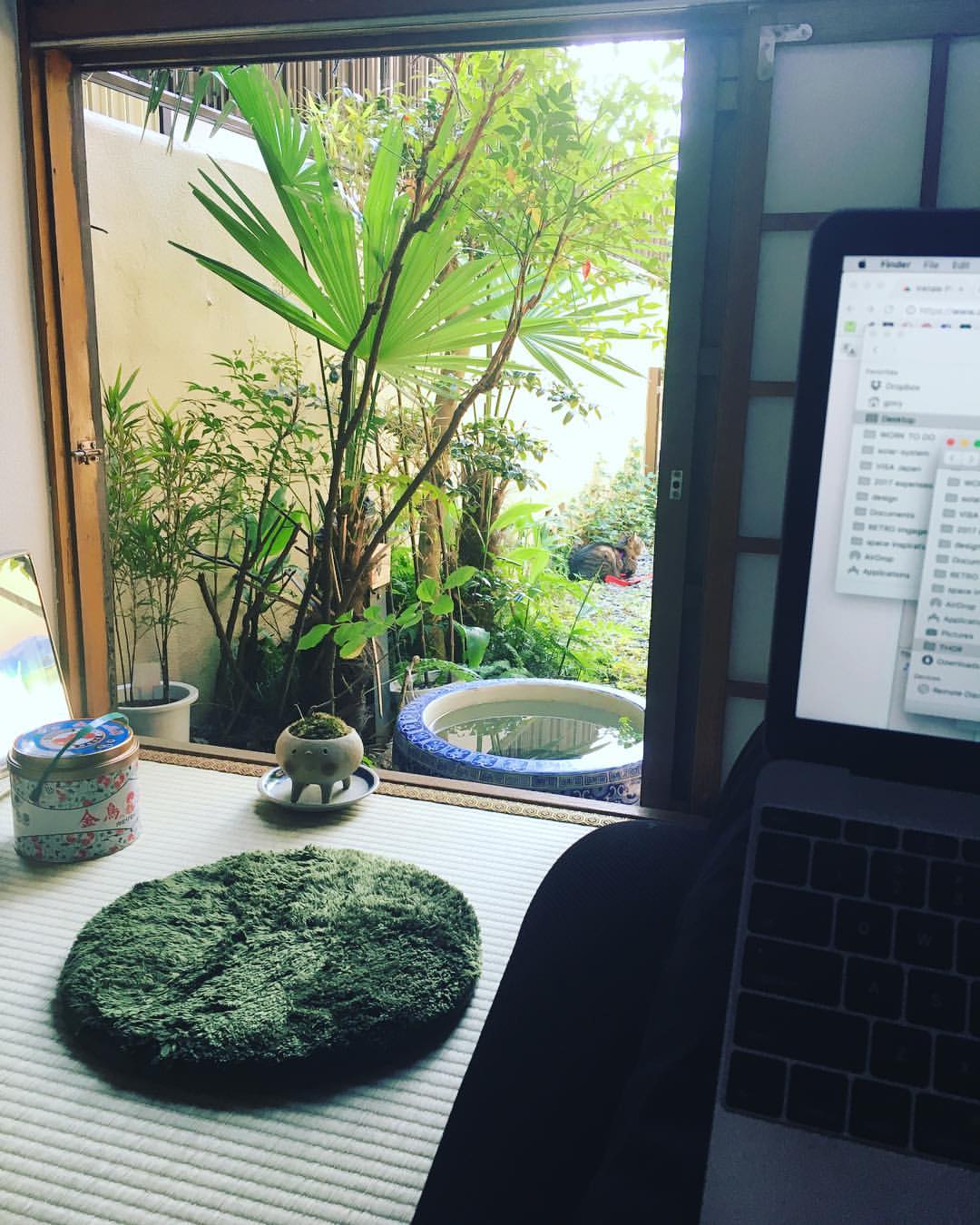 How did you ultimately team up with Martin to launch your business?

Once I was done with the final design, I set myself to find someone who could help automate the process of creation. So, I looked for simulations of the solar system and Martin’s was actually the best one out there. It had even been recognized by OpenNASA. I approached him about my idea and asked if he would be interested to help me with my project. I was very lucky to have found him.

Describe a typical day at work, assuming a “typical day” exists for you.

Well, until very recently I would be the only one dealing with absolutely everything. Martin joined full-time a few months ago and we decided to launch a company together. Before that, I would spend my days fulfilling orders, then working on a new Kickstarter campaign for a new idea and it would loop. My first Kickstarter was back in 2015 to launch the print, I would try doing a campaign every year. And I would just work non-stop, even on the weekends, just creating a new idea, launching it and then fulfilling all orders from my backers. Until very recently I had no free time. But now that Martin has joined the adventure full-time, I can focus on only creating prototypes and search for new ideas. 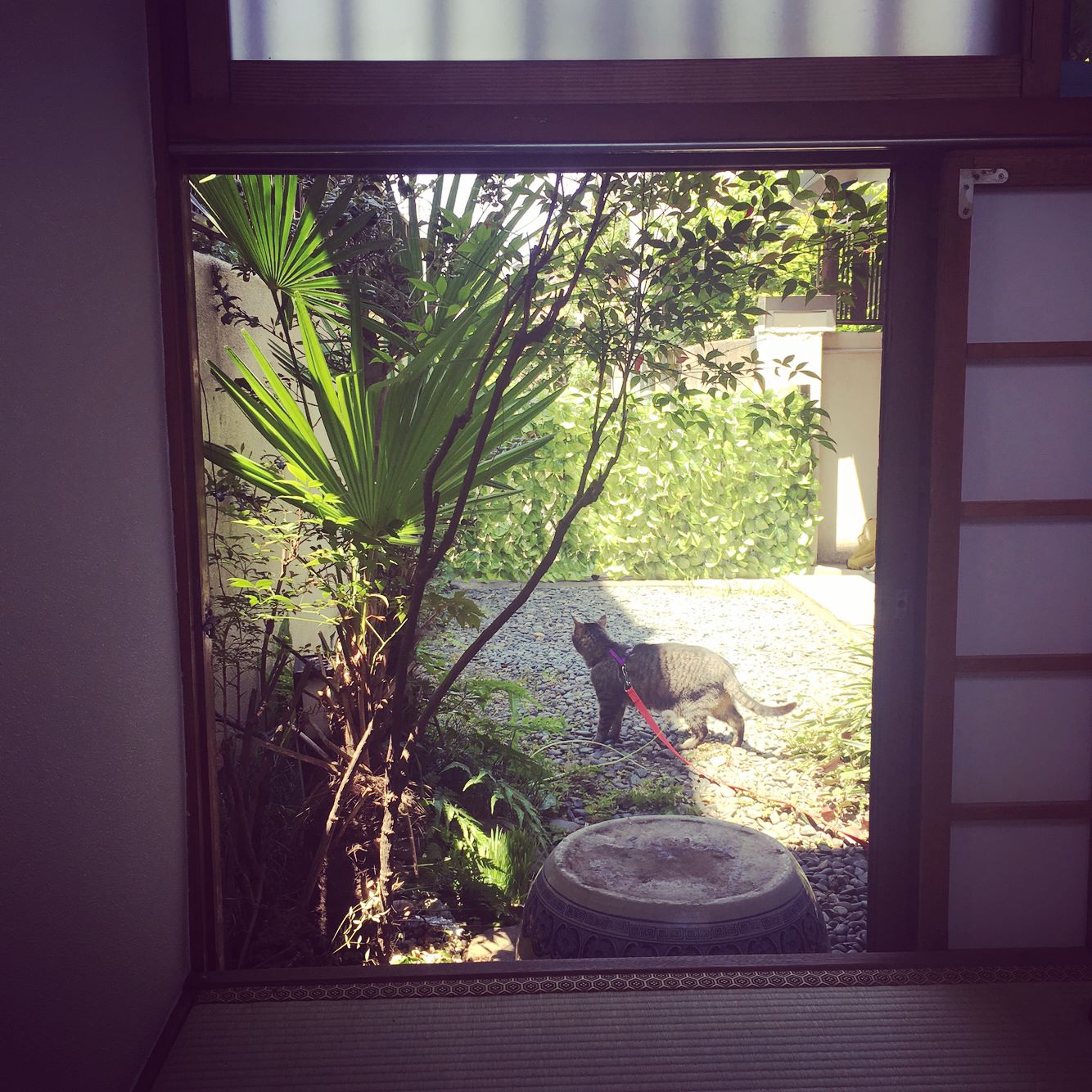 Is there a special trinket or other inspirational object you keep near you while you work? If so, what is it and what does it mean to you?

The only special variable I can think of and that followed me all those years, is my cat! I’m Autistic and she is actually a sort of support animal, in the sense that she brings me balance in a daily routine. I got her when I was living in the USA and then we moved back to France and this year to Japan. So my décor and living arrangements change often. But she is the constant variable.

Where do you turn for inspiration?

Space! I find everything about space … inspiring. Nature also is bound to inspire, and that’s why I moved to Japan actually.

If you showed your work to a kindergartner, what do you think they would say?

I would think they’ll find it cool. Any kid is fond of space in general. Maybe it would help them understand that the whole universe is in constant motion and we are all along for a spin.