Uncommon Knowledge: How Do You Reinvent Rock Music? 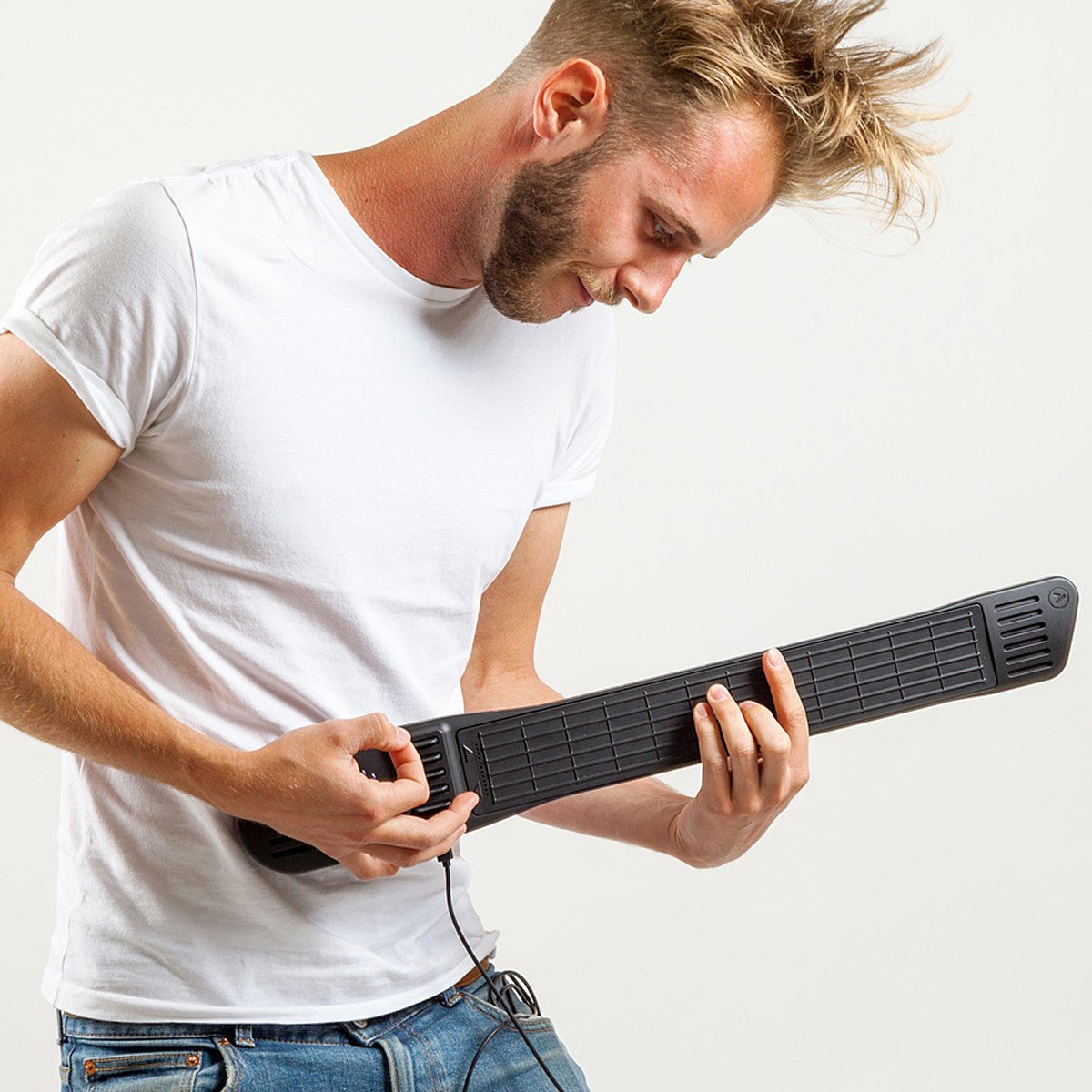 What’s the world’s largest musical instrument? If you guessed a massive organ somewhere, you’re on the right track. It is an organ, but you won’t find it in a church, or even above ground. It’s the “Stalacpipe” organ in Luray Caverns, Virginia.

Luray explorers had been tapping stalactites (those pointy cave ceiling things) throughout the huge limestone cave for years to make eerie echoes. In 1954, cavern visitor and organ enthusiast Leland Sprinkle envisioned an organ that would play more tuneful music by tapping stalactites with rubber-tipped pistons. Leland tested more than 2,500 stalactites before he found 37 that matched musical notes (and cheated a little by shaving some down to size). How does it sound? Just as spooky as you’d imagine—an uncanny ringing from an unseen source deep underground. Leland acted as the cave’s resident organist for years, until they decided to turn it into a player piano—like it wasn’t creepy enough already.