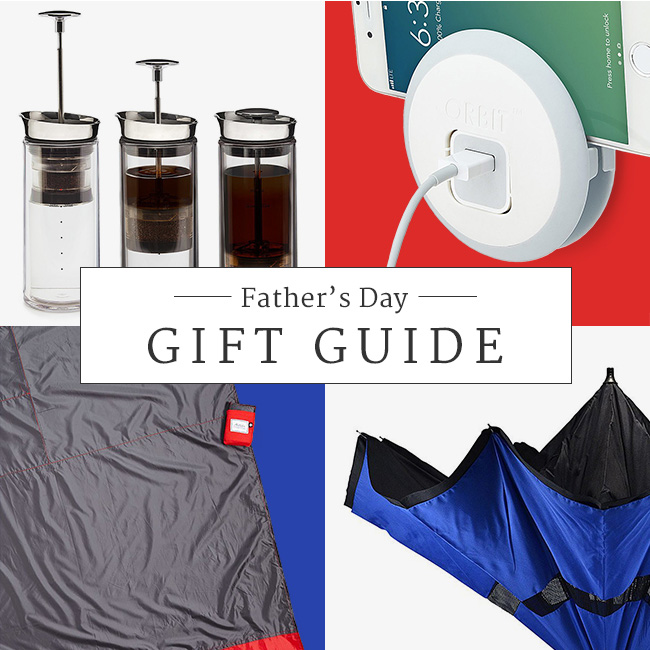 So your dad’s the kind of guy who doesn’t love it when you spend money on lavish Father’s Day surprises for him. He really believes it’s the thought that counts and would be perfectly happy with the gift of a pair of tube socks or a value pack of batteries—ya know, something he can really use. While we understand Dad’s devotion to utilitarian gifts, we think there are plenty of creative ways to compromise. This collection of thoughtful-yet-useful gifts will help you find something that makes you feel great about gifting while, more importantly, giving Pops a practical gift he’ll want to try out right away. 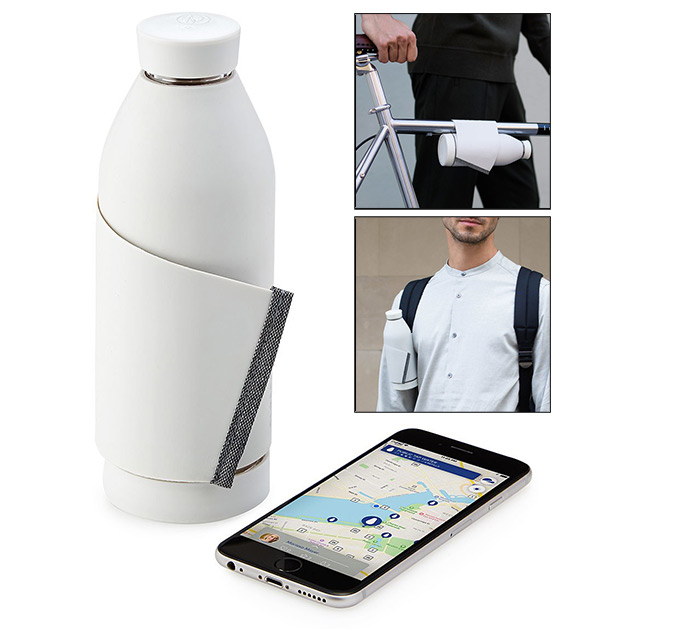 So maybe a water bottle that looks nice isn’t on the top of your practical dad’s gift list. But one that’s made of super durable borosilicate glass, easily attaches to his bike or bag, and comes with an app that tells him the closest places to refill it for free probably is. The nice-looking part is just a bonus. 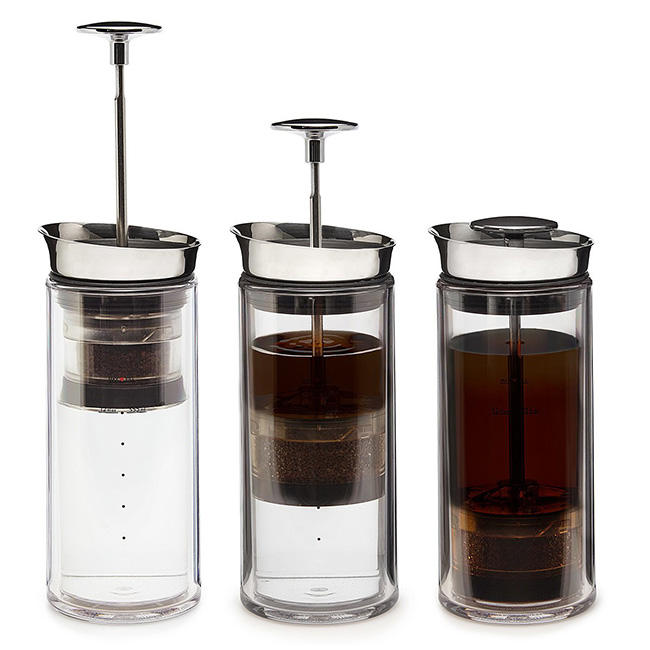 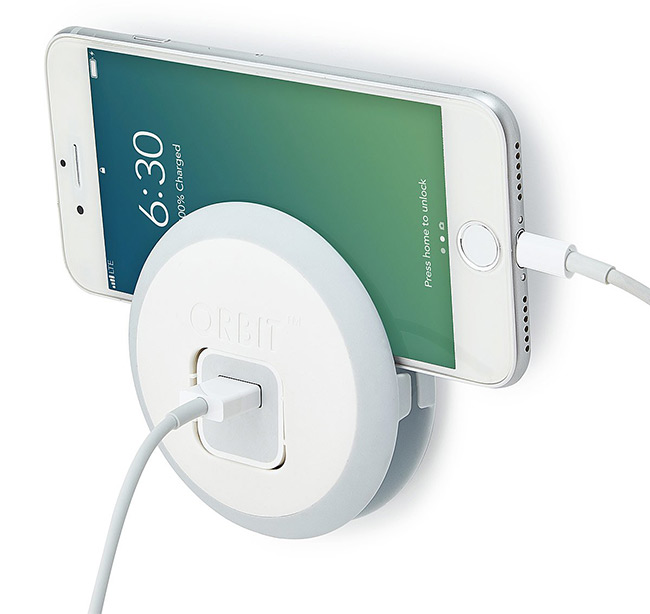 This handy little disc holds Dad’s phone while it charges, and then it lets him wrap up his cord and plug when he wants to take them on the go. 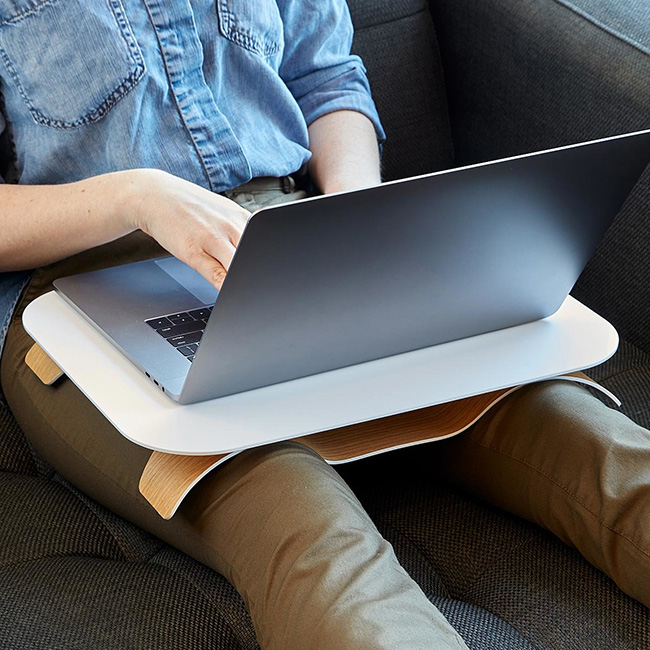 The dad who spends his time “multitasking” by making his TV and computer time one and the same will love this sleek way to keep his computer balanced, even when he’s relaxing on the couch. 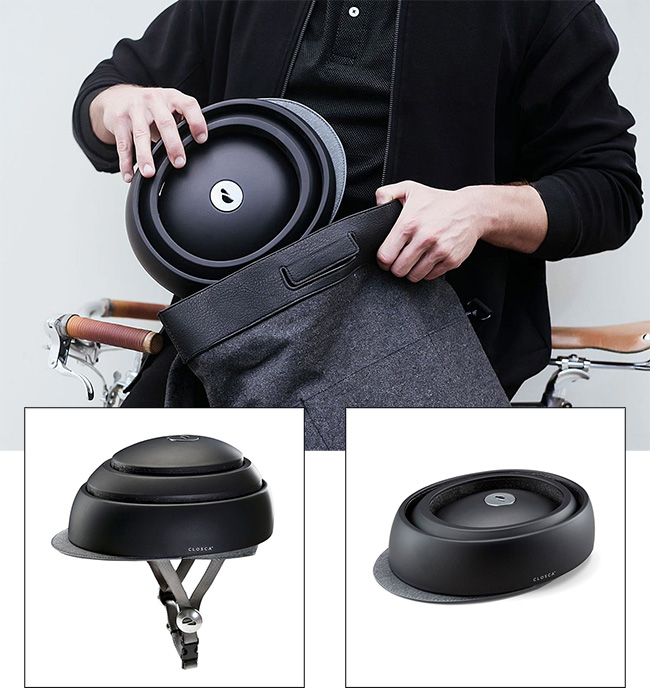 There are plenty of practical reasons to bike instead of drive: save gas, get exercise, show off those stylish bike shorts. But carrying and storing a bulky helmet between commutes isn’t the most convenient. This collapsible bike helmet makes it a lot easier. 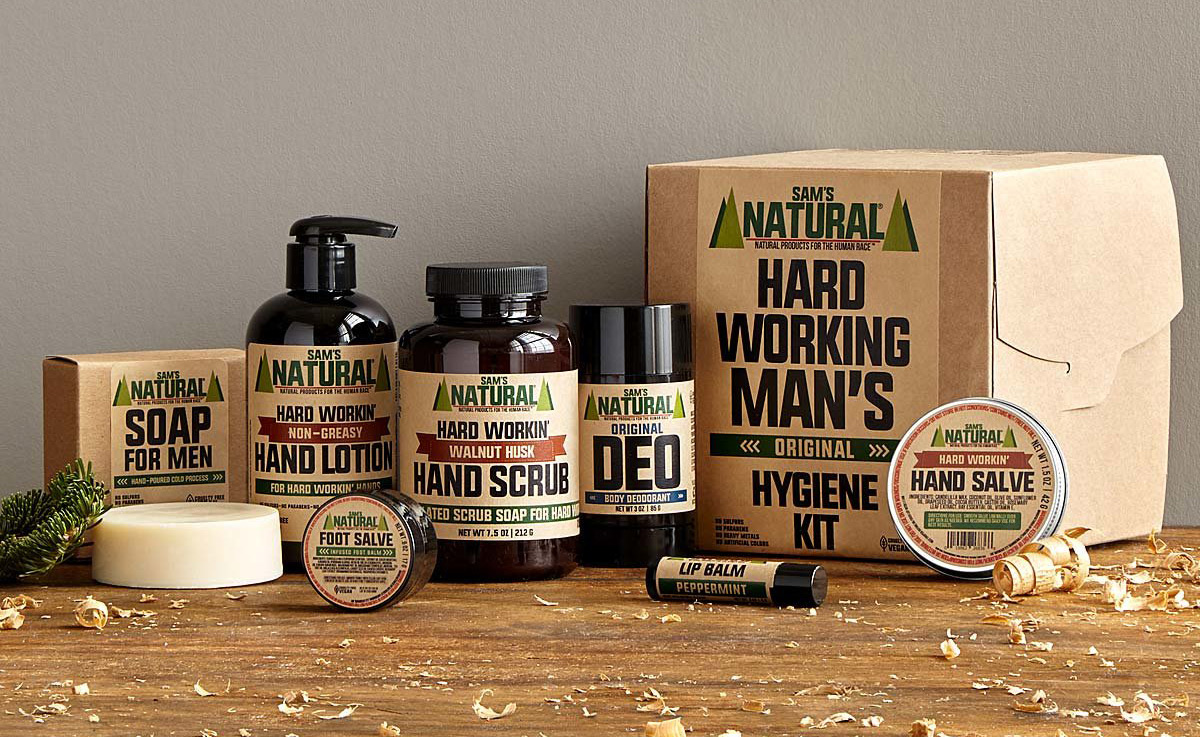 Even the dad who doesn’t “see the point” of fancy bath products will make good use of this hygiene kit. It comes with scrubs, salves, and balms that help repair the damage done in a day’s work. Once he gives it a try, he’ll not only see the point, he’ll wish he’d discovered the soothing nature of shea butter a little sooner. 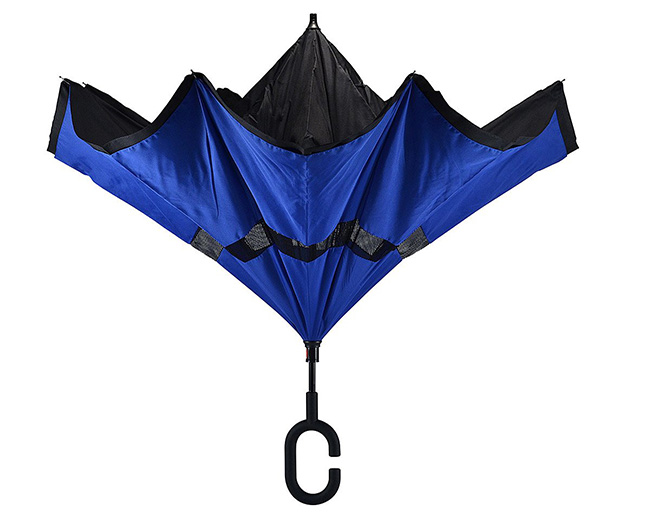 He’s quick to remind you to bring an umbrella when it looks like rain. Thank Dad for keeping you dry with an innovative inverted umbrella that will do the same for him. 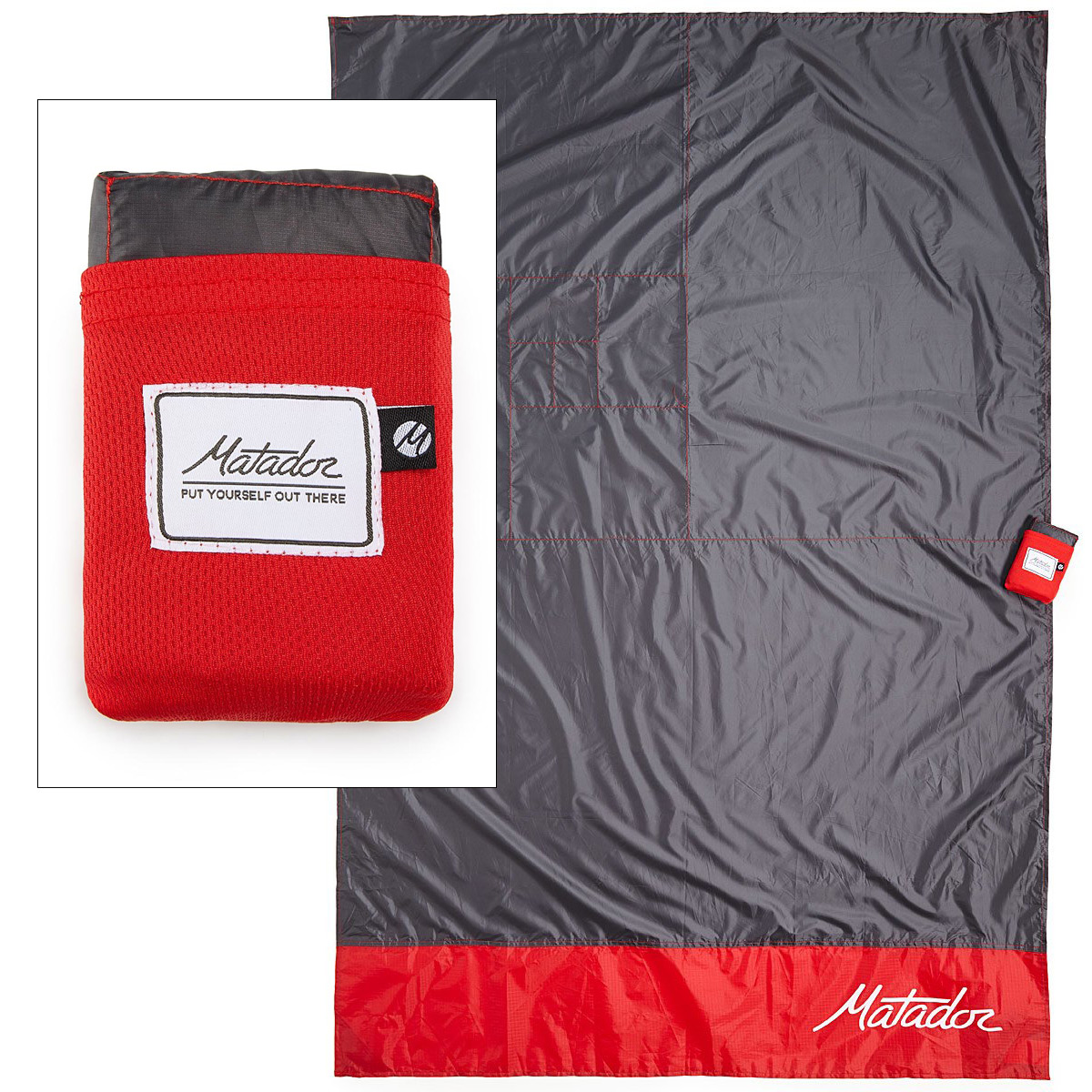 Just because he’s practical doesn’t mean he isn’t spontaneous. This blanket folds into a pocket-sized pouch, making it perfect for impromptu picnics and beach days. 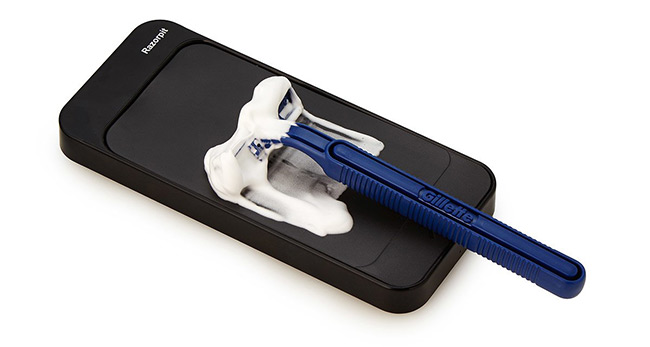 Remember Dad’s famous line, “I’m not made of money”? Show him that you totally understand where he’s coming from with this clever tool that lets him get his dollar’s worth when it comes to disposable razors. The Razor Pit removes hair and shaving cream residue to clean blades while using friction to keep them sharp. 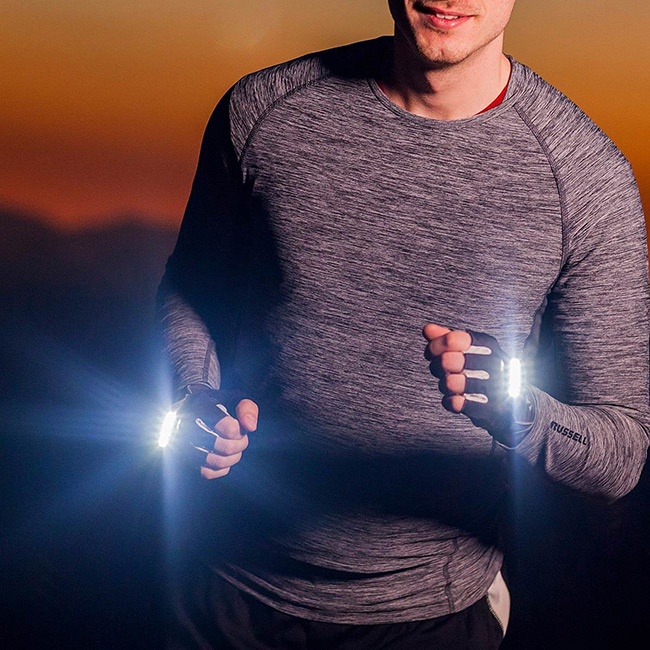 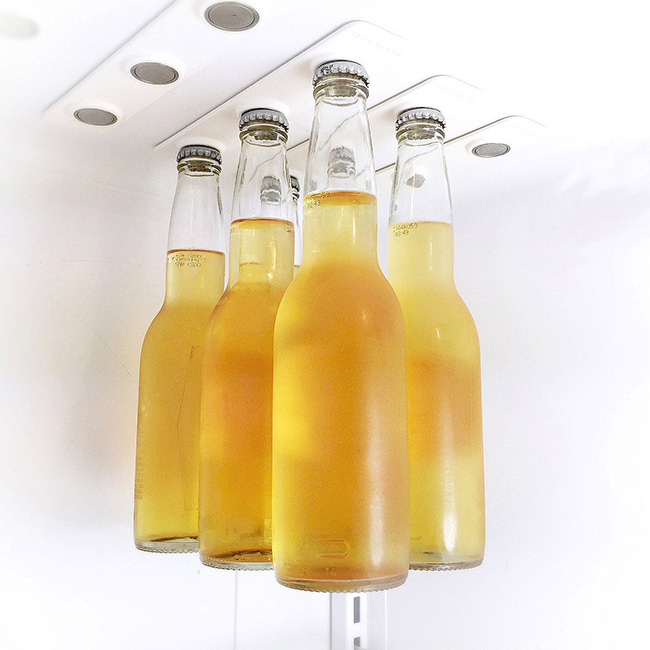 Give Pops the gift of extra fridge space with these bottle-holding magnetic strips. (Throw in a six pack of his favorite beer and you’ll really make his Father’s Day!) 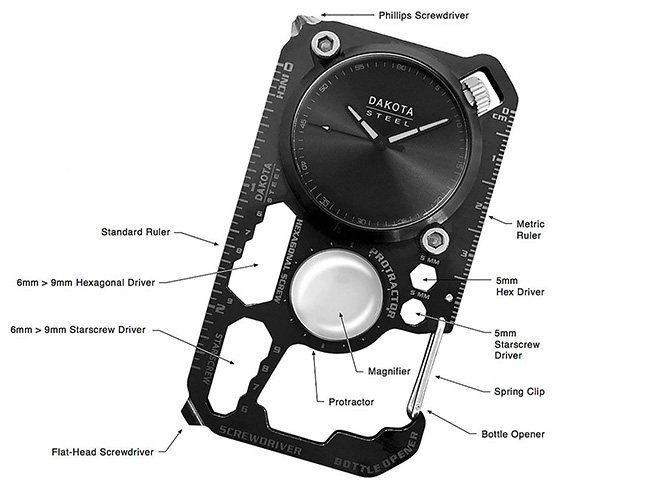 Dad’s would be happy with a good ol’ traditional gift, but this one takes a Father’s Day standard to the next level. In addition to keeping time, this watch also packs 11 tools and easily clips to his belt loop, backpack, or bike bag.