At UncommonGoods we strive to use our business as a force for good. One of the ways we do so is by giving to non-profit organizations that we care about through our Better to Give Program–which lets you chose a non-profit partner to receive a $1 donation (at no cost to you) each time you shop.

As the leader of our Sustainability Steering Committee, I am proud that our relationships with our Better to Give partners go beyond the monetary donations we make, by having elements that include volunteer outings, speaker sessions, and attending off-site special events hosted by our selected non-profits. While all of these areas are partially what makes it an absolute blast to work for UncommonGoods, what is most inspiring is hearing about when our team members take it upon themselves to support our Better to Give partners outside of our organization. 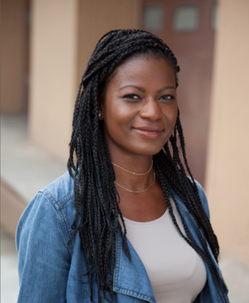 Since October, our Merchant Assistant, Tanya Castin, has been devoting her nights and weekends to becoming a volunteer working with one of our Better to Give partners, RAINN.  Last month, Tanya completed her training and is officially an online hotline staffer for RAINN’s National Sexual Assault Hotline.

A speaker session with RAINN’s Development Director Chelsea Bowers that we hosted back in August prompted Tanya to get involved. “Just hearing stories about our team members’ experiences with sexual assault and being aware of the statistics [related to sexual abuse] pushed me into taking action,” she explained. “Being an online hotline staffer was something that I didn’t know was an option, but when I found out about it through our guest speaker, I looked it up online and found that they had one slot open in a New York City-based training over a weekend, so I signed up.” Signing up was the first step toward a large undertaking. To be a hotline staff, RAINN’s requirements included an in person weekend training session (16 hours split between a Saturday and Sunday), followed by a robust online training program. 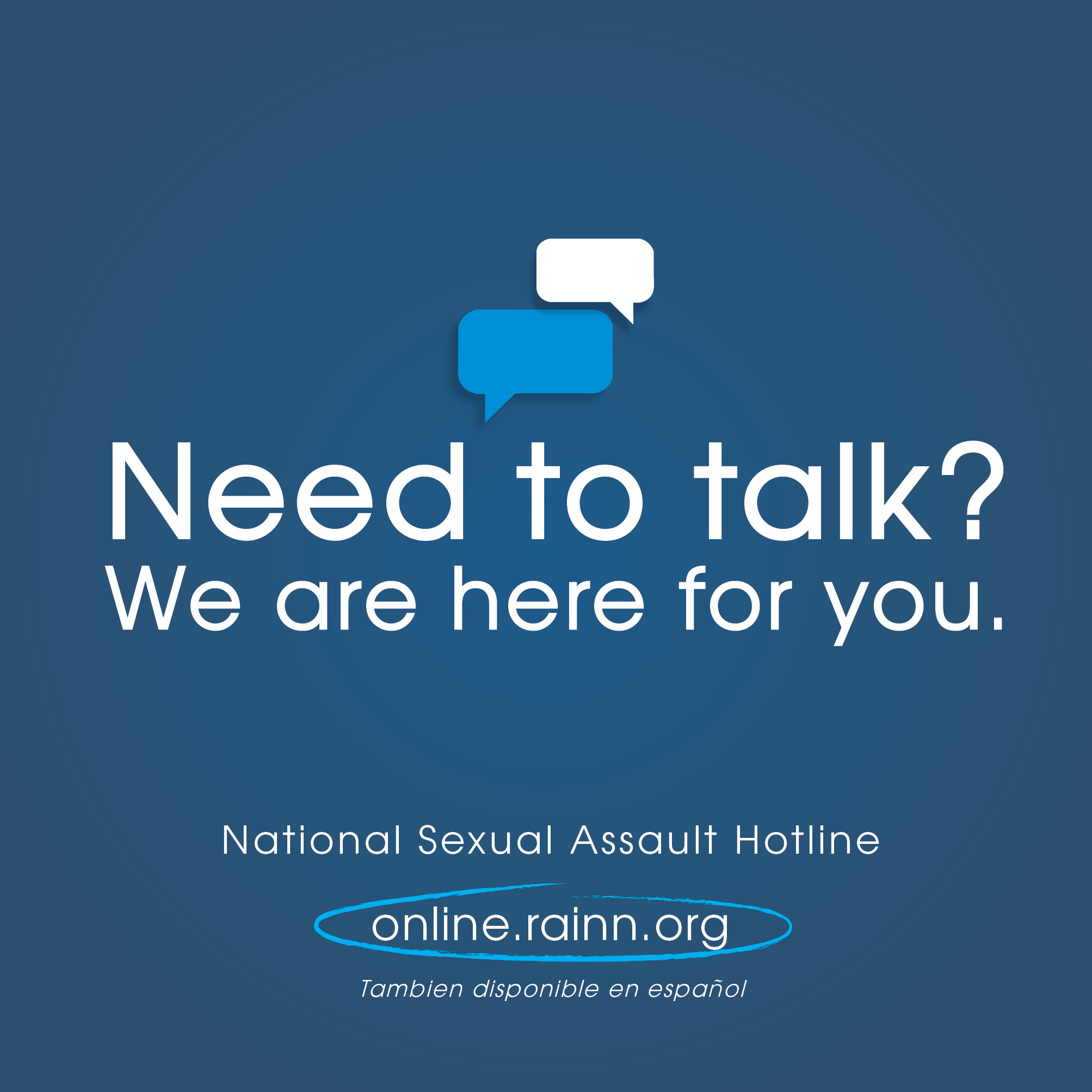 A day after her first day on call, Tanya was optimistic about helping those in need while understanding that it is important to have a good balance between volunteering and continuing to have time for herself:  “Even now that I am officially a staffer, I still have members from RAINN that I can turn to for support. While we understand the important service that we provide to those in need, the RAINN Coordinators make a point to remind us to practice self-care to make sure that helping others does not feel like too much of a burden.”

In supporting RAINN, Tanya helps to spread hope to victims of sexual violence at a vulnerable time as many are taking the first steps toward transitioning to being a survivor. 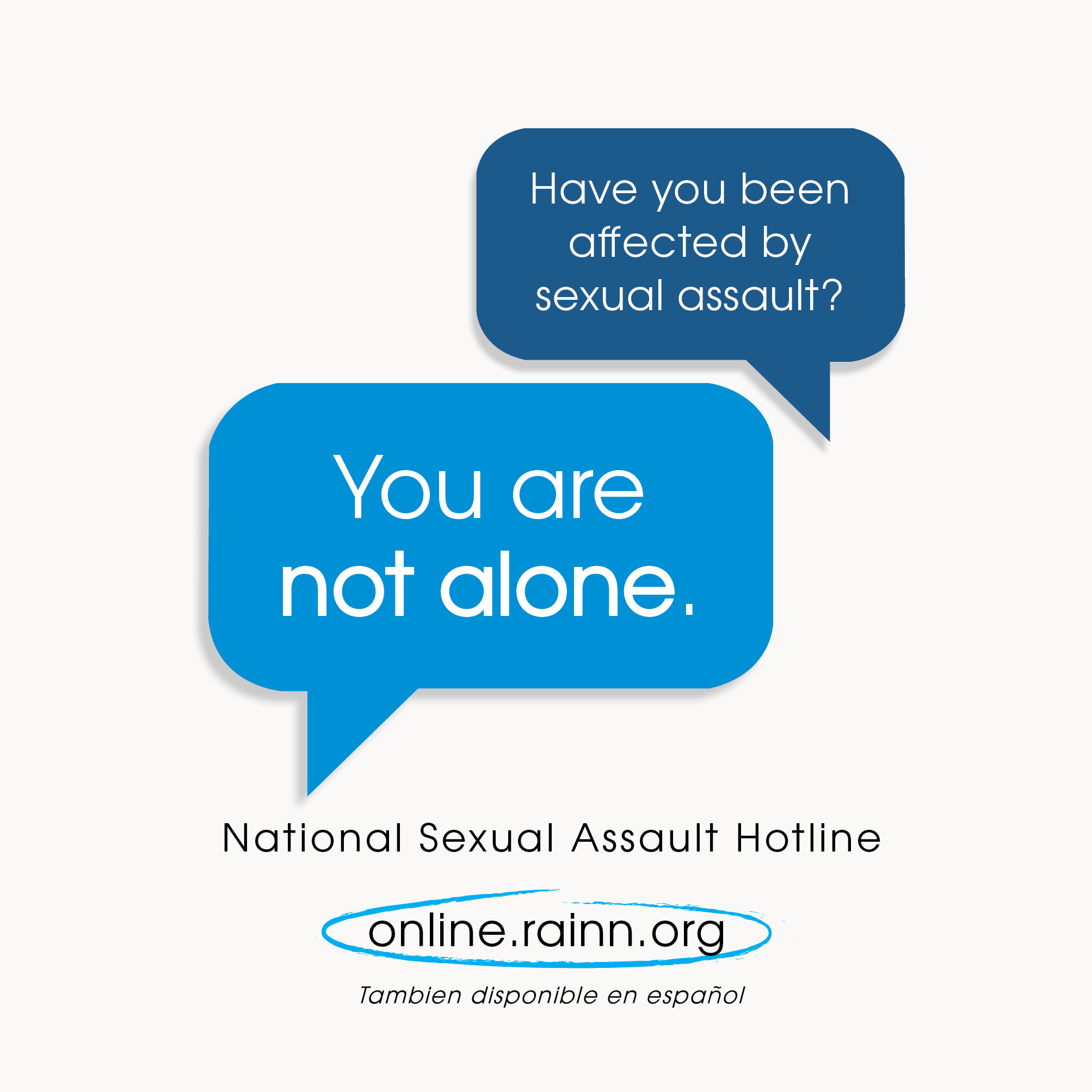 RAINN has been a long standing Better to Give Partner dating back to 2010, and by the end of 2016, we’d donated $329,369 to the organization. We’re often asked why we have RAINN, an organization devoted to preventing and supporting victims of sexual assault, as a Better to Give Partner and do not replace them with a non-profit organization with a lighter perceived message and stronger tie with our company’s perceived brand. When we consider the statistics related to sexual abuse, it is clear that each one of us either was or has someone close to them that has been a victim of the heinous acts of sexual violence. Because of this, we are all tied to RAINN’s mission and take pride in having them as a Better to Give Partner.

To donate, find out more about volunteering with the National Sexual Assault Hotline, or learn about other ways to help survivors of sexual assaul get involved here.