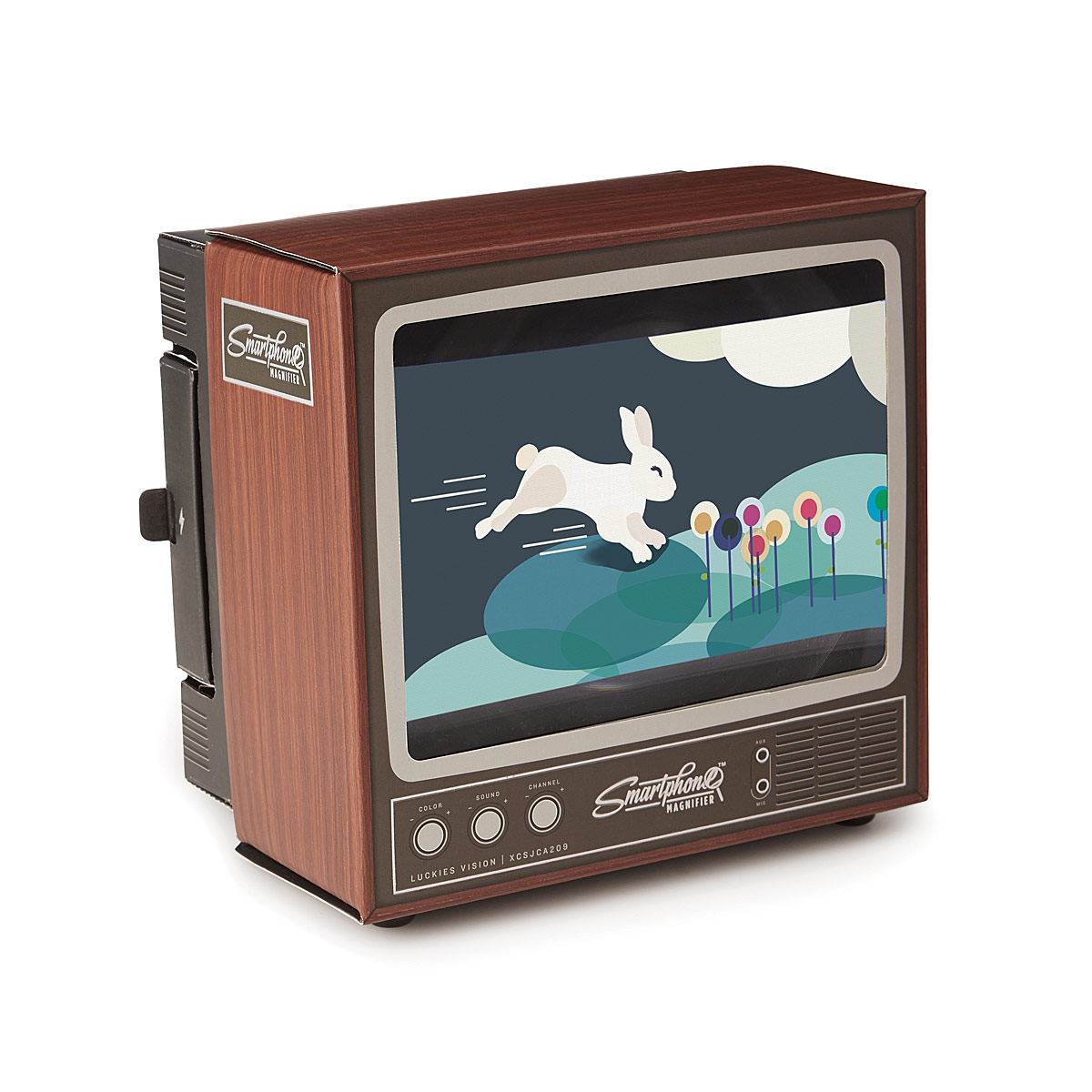 Material Matters: The Beauty of Brass