Uncommon Knowledge: How Do Fruit Flies Get the Party Started? 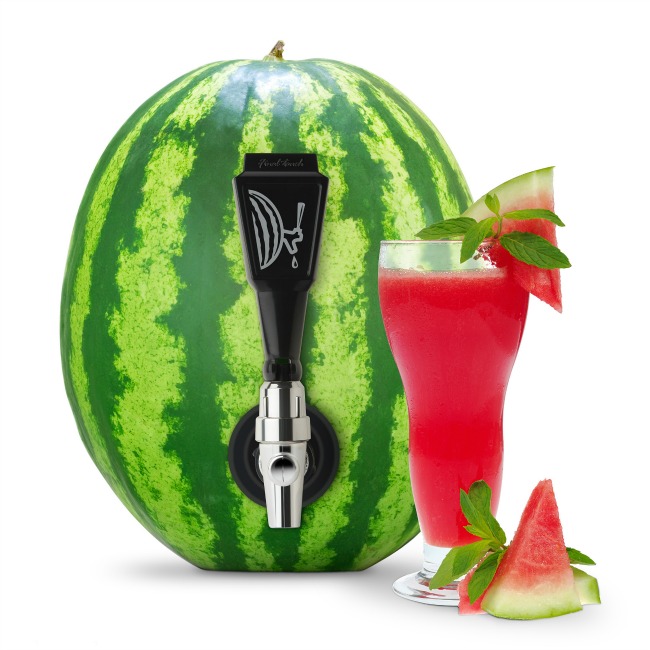 As you choose the guest list for your last summer shebang, you might consider rethinking those pesky party crashers—no, not your cousins from Jersey. Fruit flies. Scientists at the University of California, San Francisco conducted a study where they got the little winged insects two steps past tipsy. Their goal was to analyze gene mutations and how flies with DNA variations react to alcohol. It may sound like a perfectly clinical experiment, but what they found might make you put away your swatter. Fruit flies are party animals, or in this case, party bugs. In fact, they aren’t so different from a group of bar-crawlers on a Friday night. “They go through a phase of hyperactivity and they gradually become uncoordinated—they stop moving and they fall over—and eventually they are unable to right themselves,” says molecular biologist Ulrike Heberlein, who led the study.

But the scientists discovered more than just a group of gnats that likes to get rowdy. There are actually different levels of raucousness: Some fruit flies had a genetic mutation that allowed them to keep the party going without falling asleep. Heberlein and his team—who missed their calling as a comedy troupe—dubbed this gene: Happyhour. For the flies who couldn’t handle more than a few sips of booze, their gene was amusingly named: Cheapdate. Flies who fell in neither group were categorized with a gene called: Hangover. In this way, the creatures aren’t so different from us. And all this time you thought they were coveting your strawberry daiquiri for the fruit.

Gift Lab: Will this Portable Phone Charger & Light Overpower the Other Guys?