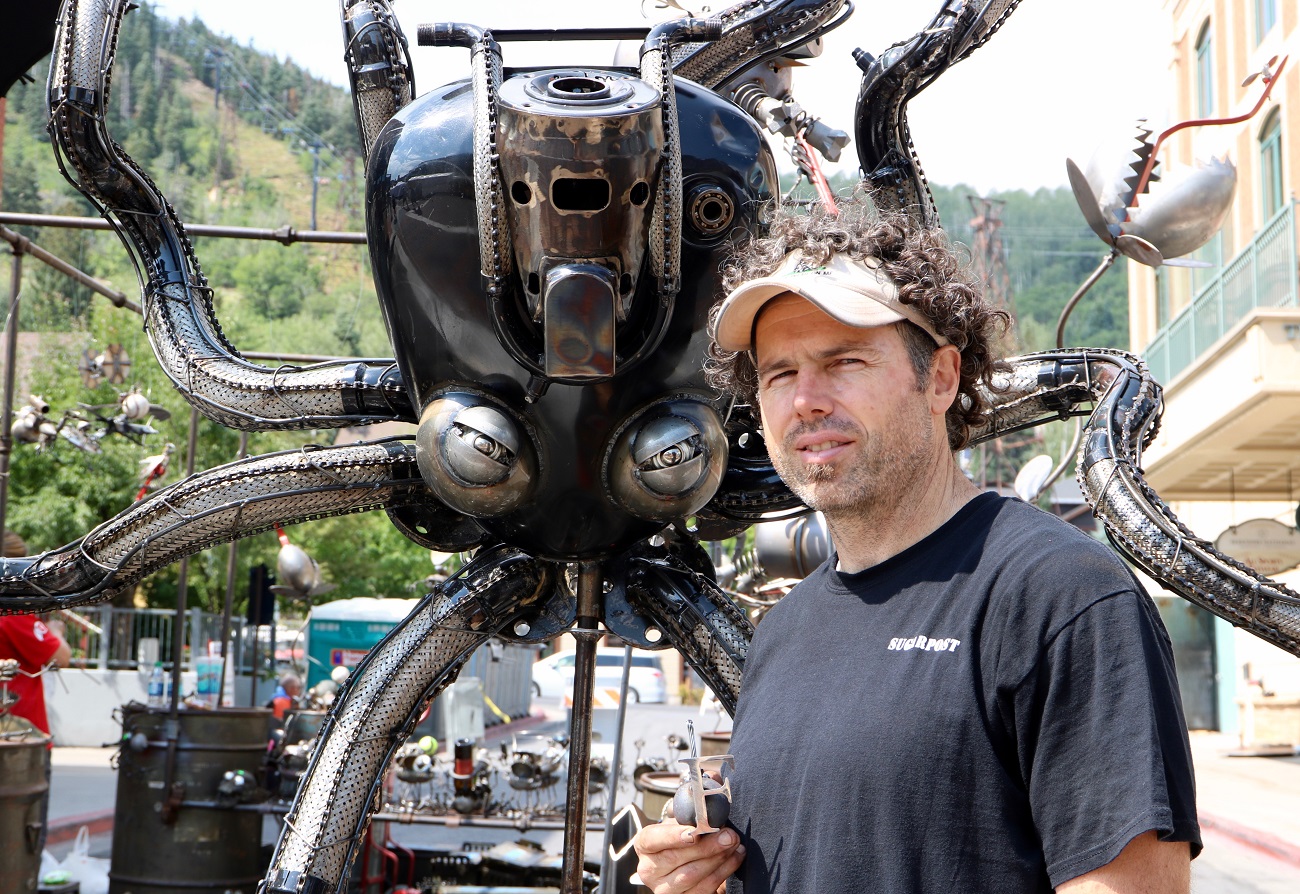 Fun fact: Utahan Fred Conlon has been working with us here at UncommonGoods for over ten years, and in all that time, we’ve only mentioned him on the blog a teeny-tiny handful of times. But it’s 2017, and we’re saying, “No more.” It’s time to give Fred his due the best way we know how, and that’s with his very own maker story. 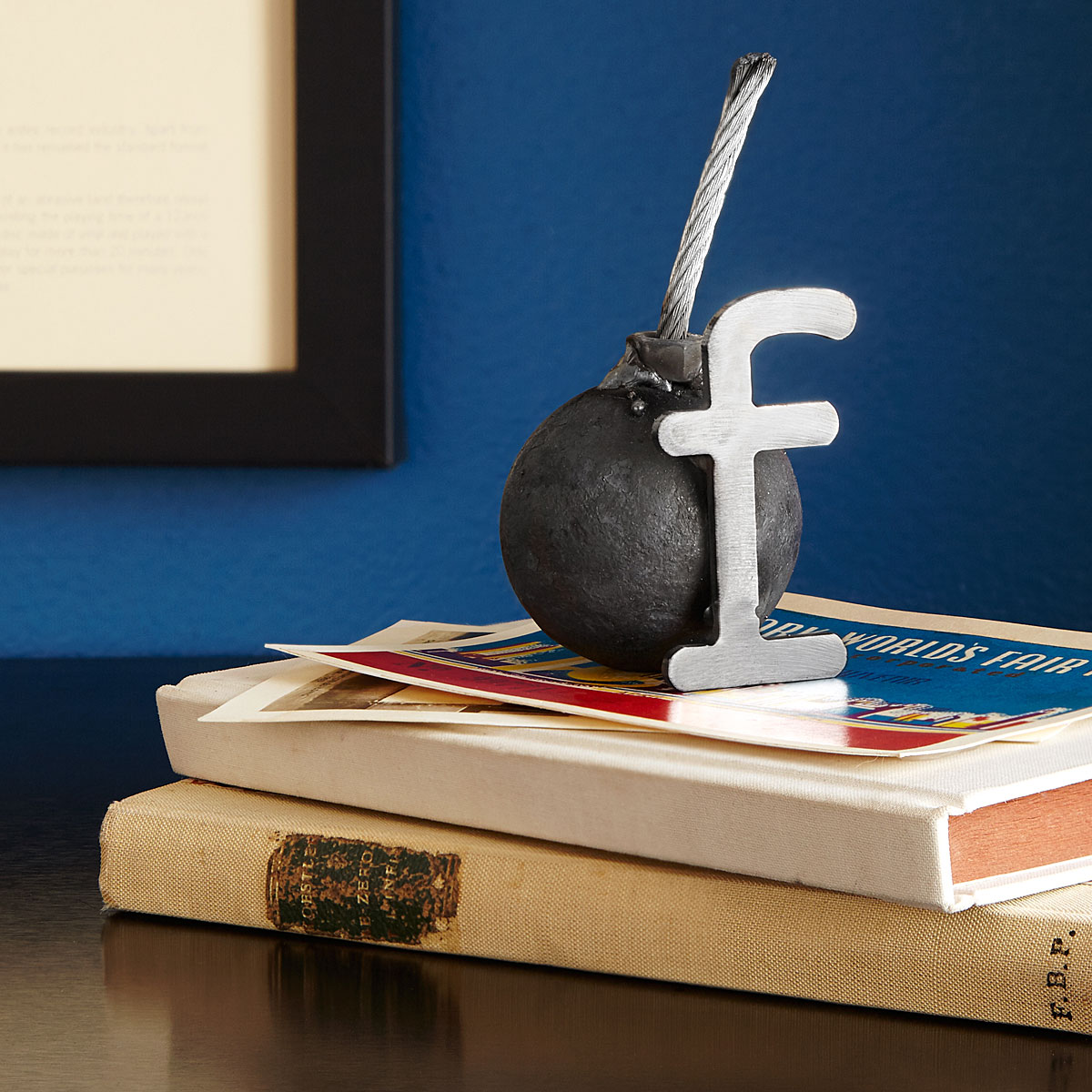 Raised in Steamboat Springs, Colorado, Fred’s the son of two high school English teachers, which may at least help to explain how he wound up with a degree in Public Communication despite his ambition to open a pottery shop. After a brief tour as a ceramicist, Fred transformed his shop into the full-time metalworking studio where he now crafts punny paperweights and his signature Gnome-Be-Gones, both fixtures of our assortment here at UG for the better part of the past decade. Read on for a Q&A with Fred that touches on inspiration, sustainability, and what makes his job so special. (We also took a couple of moments to scour his Instagram, the evidence of which, too, lies below.)

When did you first know you wanted to be an artist?

I became an artist by default. I didn’t know what I wanted to study in college and ended up with a degree in Public Communication. My dream was to open up a pottery shop. After graduation, my wife encouraged me to do so because we had nothing to lose—no kids, no car payment, no house payment, literally nothing to lose!

What was the most exciting thing about becoming a professional artist?

I love to create. The ability to create is one of the greatest gifts we have been given. I am continually amazed that I am able to create art and make a living doing it.

Hello my baby, hello my darling, hello my ragtime gal…

I used to make very utilitarian pottery—cups, bowls, crocks, plates—very functional kinds of wares. Making pottery is quite a long process from throwing, trimming, firing, glazing, and firing again. I’ve always been kind of a klutz and got tired of breaking all my hard work. I thought there must be something more durable out there and decided to start making stuff out of scrap metal. After making utilitarian pottery for so long, I guess I wanted to create something a little more whimsical out of metal. Garden art seemed like a good fit.

Could you describe a typical day in the shop?

Some days are filled with office work in the morning, and creative design time in the afternoon. Some days I am out collecting parts from my various sources. The best days are when I clear my schedule and do nothing but weld all day.

My humble offering for the great state of Texas…

Much of what you create is made from salvaged metal—army helmets, scrap, and the like. Do you consider sustainability to be an important part of your practice?

Sustainability has everything to do with my practice. Taking objects that have been thrown away, or discarded, or scrapped, or even finding a different use for a new object, and giving it a new life is very rewarding. There are a lot of things out there that can be re-purposed and recycled.

Finally, where do you turn for inspiration?

Inspiration is all around me. As strange as it sounds, early morning exercise is a great source for inspiration.

Uncommon Knowledge: How Do Fruit Flies Get the Party Started?