Uncommon Knowledge: Why Don’t Dads Squeak to Their Pipsqueaks? 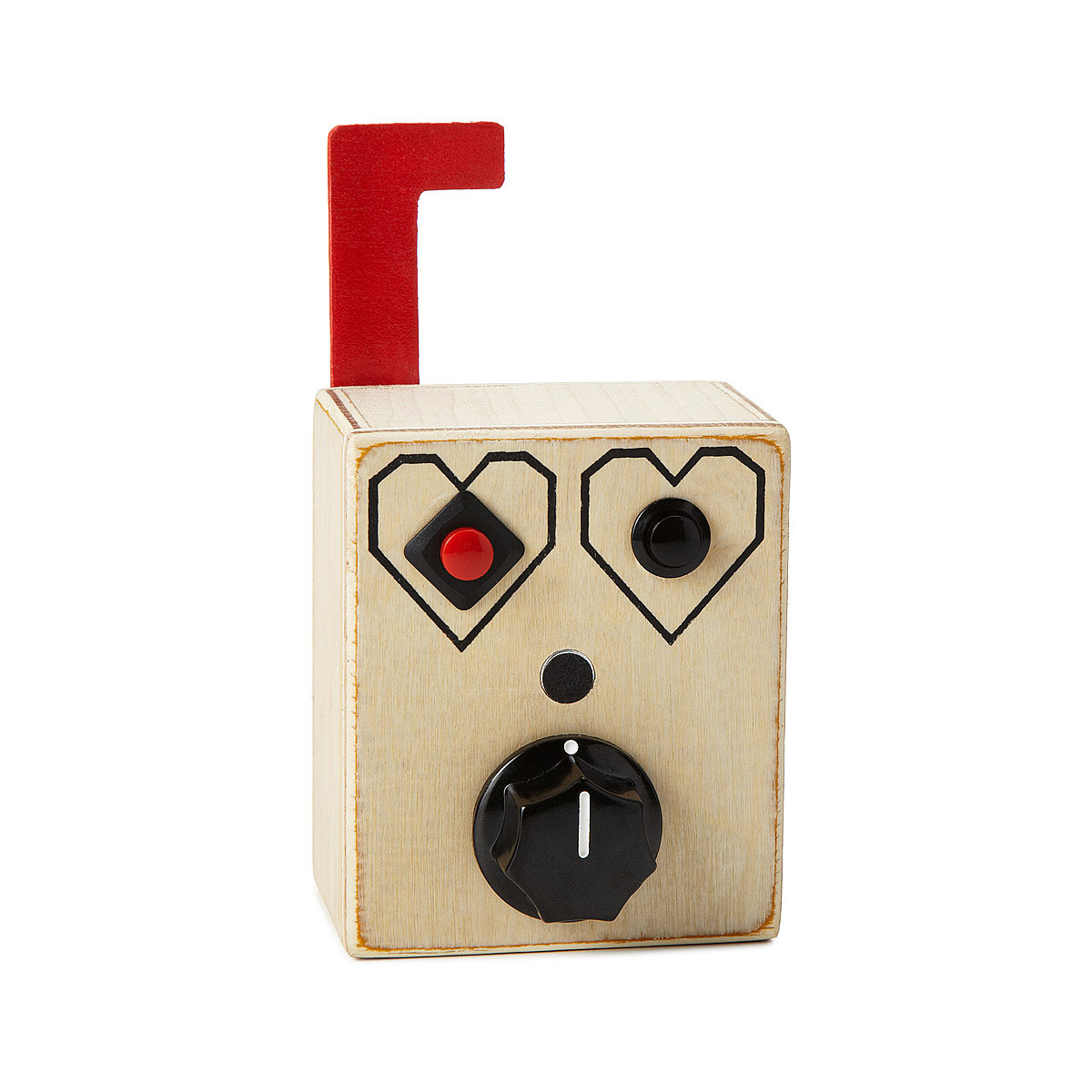 Papa don’t reach: If you’ve ever tried to recall dear old dad cooing to you as a child but couldn’t, your memory likely isn’t to blame. Researchers have known for decades that moms tend to speak to their babies in high-pitched, repetitive “baby talk” voices, or what they refer to as parentese or motherese — isn’t that right wittle muffin muffin? But after deciding to check, they recently discovered dads don’t do the same. At this past summer’s Meeting of the Acoustical Society of America, speech scientists at Washington State University revealed what they found after recording mamas and papas speaking to their 2 ½ year-olds for a full day: Each mother raised the pitch of her voice by an average of 40 hertz when talking to her preschooler, whereas very few fathers changed their tones.

Earlier studies have concluded that baby talk may help kids learn language skills, but word to your father: his pitch is still perfect. “Dads talk to kids like they talk to adults,” said study co-author Mark VanDam — something his team surmised could help wee ones communicate better with the outside world. Seems like the language of love is universal, indeed.

Uncommon Knowledge: What Do You Give the Cosmonaut Who Has Everything?