Uncommon Knowledge: Who Invented the Hashtag? 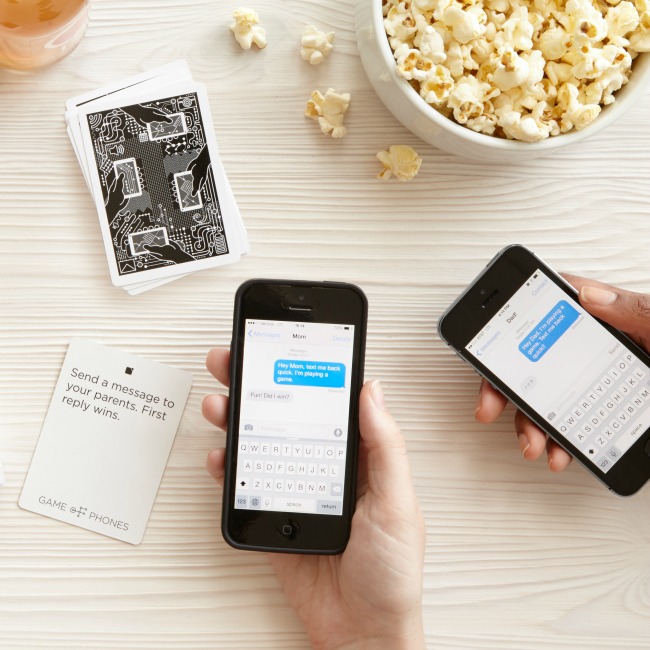 Now a ubiquitous symbol used to tag social media content, it’s reasonable to assume that the hashtag [#] must be a Silicon Valley invention that can’t be older than the personal computer—right? #guessagain. Once called a “number sign” or “pound sign,” the character in question first appeared in bookkeeping parlance and typewriter keyboards in the 1880s (not the 1980s). Its modern origins may lie in shorthand for the Roman term libra pondo (“pound weight”), but a recent discovery suggests that the form of the hash mark goes back much farther in human history—WAY back, in fact. While studying Gorham’s cave in Gibraltar, archaeologists found a rough hashtag-like symbol carved into a natural platform of rock. They were confident that the carving was human-made and not the accidental result of activity like butchering game. They’ve dated the carving at around 37,000 BCE and here’s the amazing thing: it wasn’t made by Homo sapiens, but rather by our distant cousins the Neanderthals, making it possibly the oldest humanoid creation ever found. #prehistoricpoundsign #hominidhashtag #neanderthalsarepeopletoo