Uncommon Knowledge: When Did We Start Putting Proof in Our Pudding? 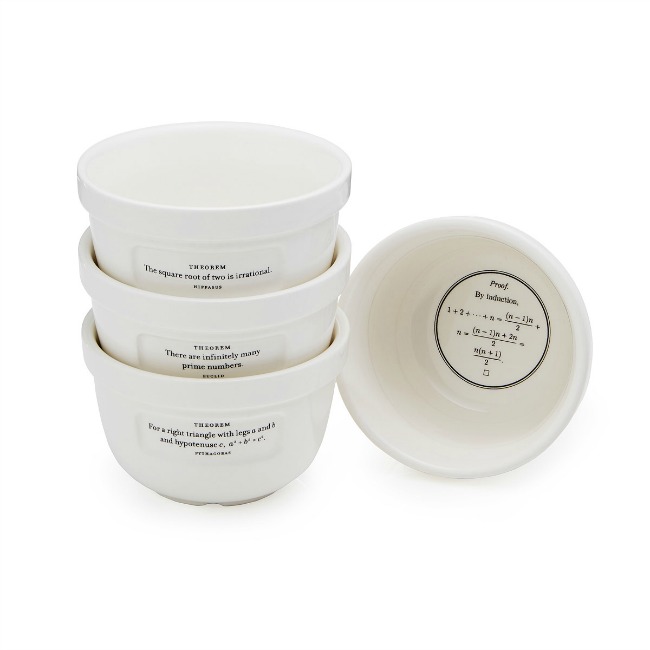 The pot calling the kettle black. A stitch in time saves nine. She saw the light. There’s no shortage of idioms—phrases that mean more than the sum of their parts—in the English language. But while some are more or less self-explanatory, others are far more perplexing. Chief among them: The proof is in the pudding. What proof? What pudding? Why would one hide anything in pudding?

There’s a logical reason this one doesn’t quite add up. Over the centuries, the phrase was shortened from the original: “The proof of the pudding is in the eating.” In other words, if you want to know if the pudding is any good, you have to try it out. Hence the current phrase’s meaning that something (say, a plan) can’t be deemed successful until it’s put into action. The original proverb hails from about 14th century Britain, back when the word “proof” meant “test” and “pudding” could also mean “sausage”. Which, in medieval times, was something that really, really needed to be tested before being fully consumed.