Uncommon Knowledge: What Do You Call a Pancake in North Carolina? 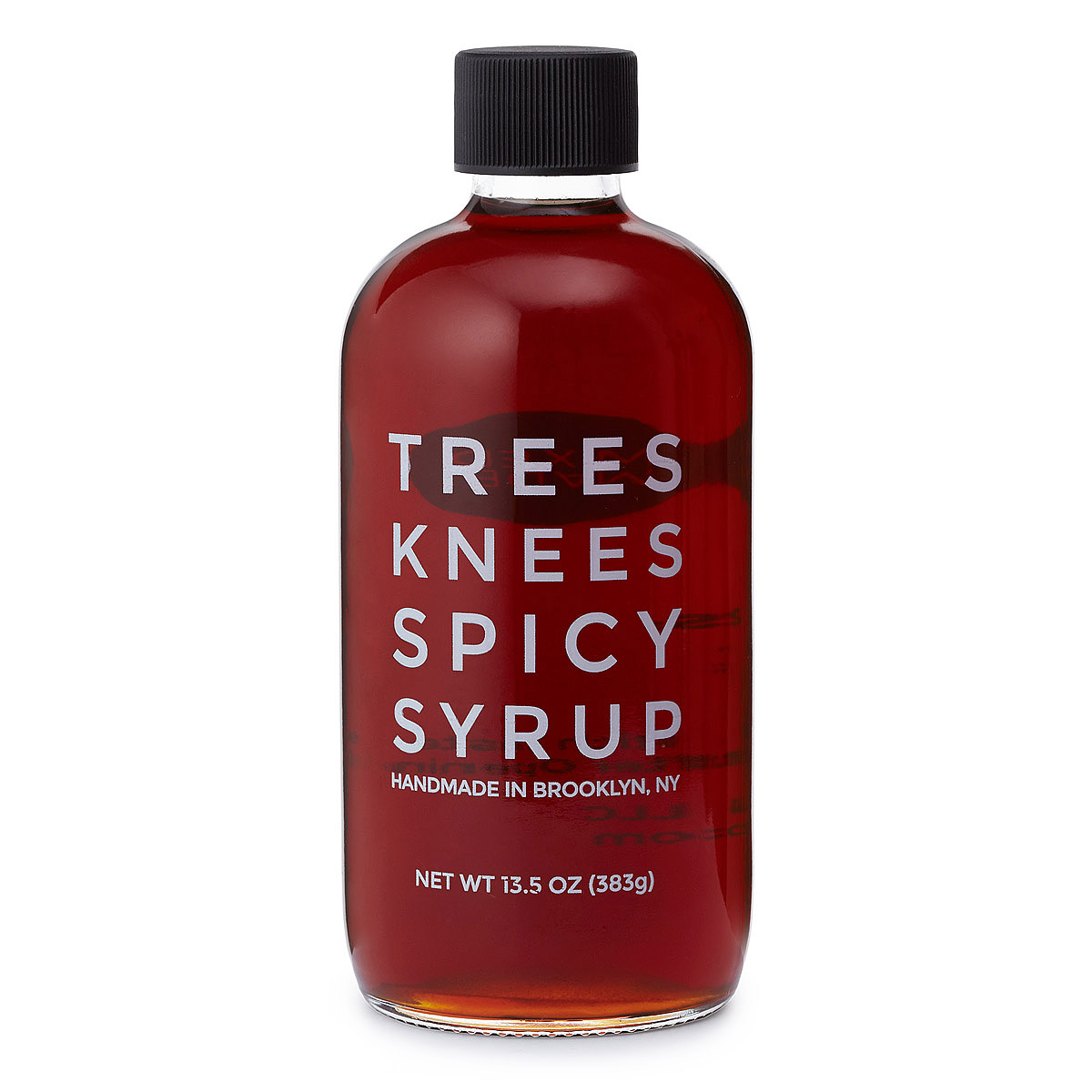 If you’ve ever asked for a coke, then been asked what kind of coke you wanted, then been utterly confused by the question, you’re familiar with the phenomenon of different areas of the U.S. using different words to describe the same thing. There are more reasons behind these linguistic lunacies than there are words for a sub… or a hoagie, or a grinder (or a hero, a poor boy, or sarney).

In 2002, two language professors, Bert Vaux and Scott Golder, set out to track regional dialect in a linguistics project called the Harvard Dialect Survey. They found that the words people use, as well as when they use them and how they say them, can accurately indicate the region of the country they’re from. Since then, many other sources have generated quizzes you can take that let you put together your own personal dialect map.