Uncommon Knowledge: When Did Lunch Become a Thing? 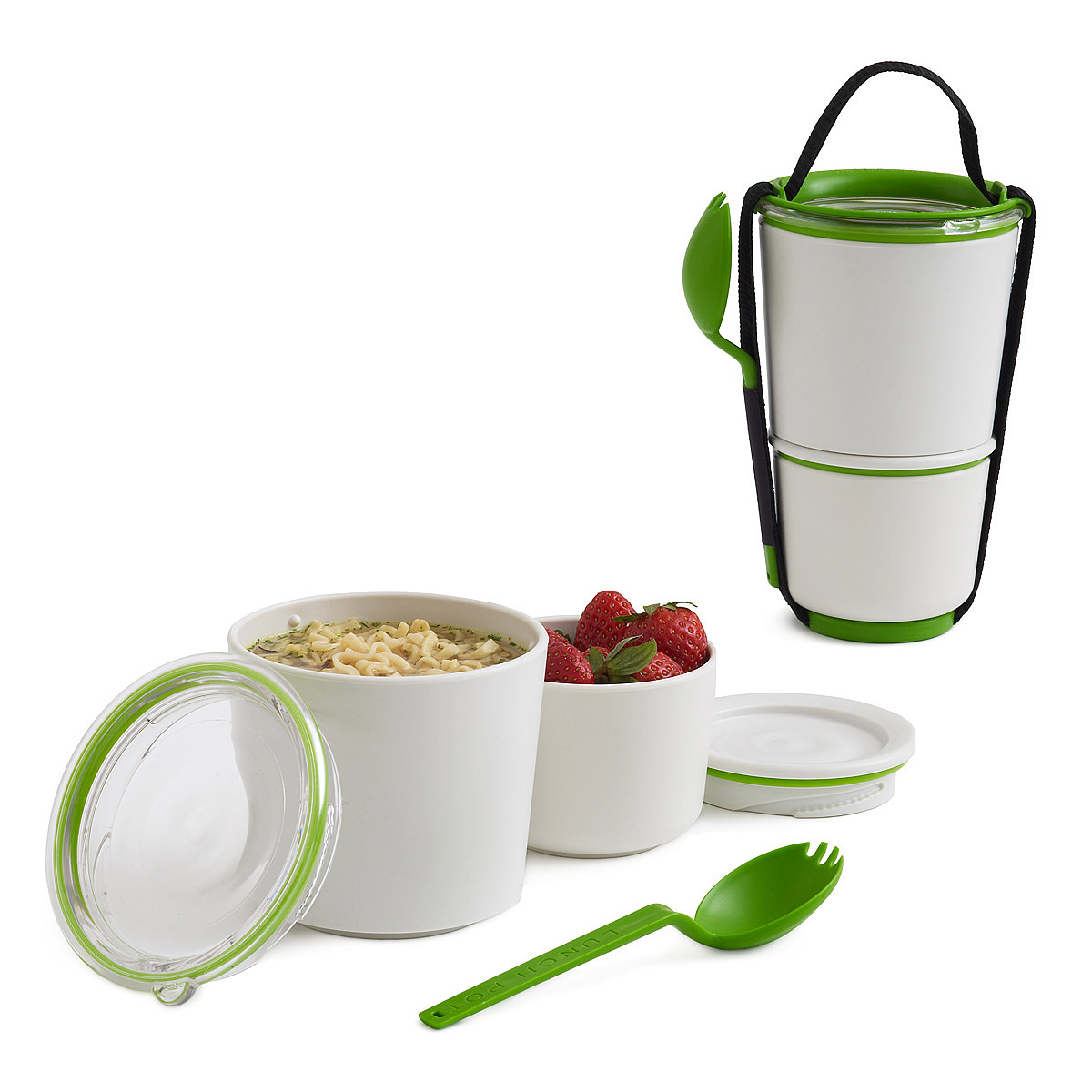 Ah the days of the Romans, when they would recline at the table for their one square meal a day. That’s right—one. We may take the idea of eating three meals a day for granted now, but it’s a relatively new phenomenon. Back in the Middle Ages, before the dawn of electricity, humans rose early to make the most of the daylight. By midday, with six hours or so of work under their belts, people would break for their meal—the largest and usually the only. But as artificial light entered the game in the 19th century, the wealthy started shifting their days and the main meal was consumed at later and later times. As such, the custom of mid-day snacking arose. By the time the Industrial Revolution hit, workers needed calories to continue working further into the evening hours. That’s when lunch went mainstream in the Western world. As for the idea of the hallowed family dinner, we have the 1950s to thank for that. No matter what and how much of it you eat when, enjoy it—and rest assured that you’re not breaking any longstanding biological traditions.

The Aurora Light: A Brilliant Addition to our Assortment

Inside the Designers’ Studio with UncommonGoods’ Product Development Team