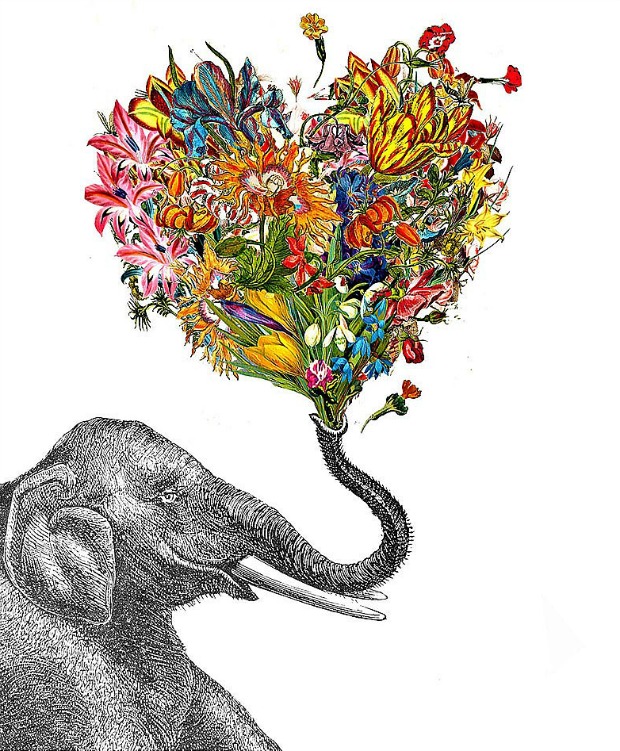 So romantic. Welcome to the Valentine’s Day edition of Uncommon Knowledge—a place where we can talk about all the romantic things animals do for each other. For one, sea otters hold hands when they sleep. They do this mostly so they don’t drift away from their pals while they snooze on their backs in the water, but the result is true intimacy.

Another romantic gesture? Penguins will propose to new mates with a pebble. Many penguins assemble their nests out of pebbles, so really, it’s a way of offering their beloved a promise to build a home with them. Maybe we can follow suit and start replacing engagement rings with a nice adjustable rate mortgage?

Brolgas cranes, like most cranes, are monogamous and will mate with the same partner every year, typically at the same nesting spot. However, the brolgas know a thing or two about keeping the romance alive—no matter how many years they’ve been together, the brolgas will still court their mate with an intricate mating dance. Ooh la la!

Okay, let’s do some rapid-fire romance: Ready for a puppy fact? Male puppies will intentionally let female puppies win when they play-fight so they can get to know them better. Like seahorses? They’re monogamous and will hold each other’s tails when traveling.