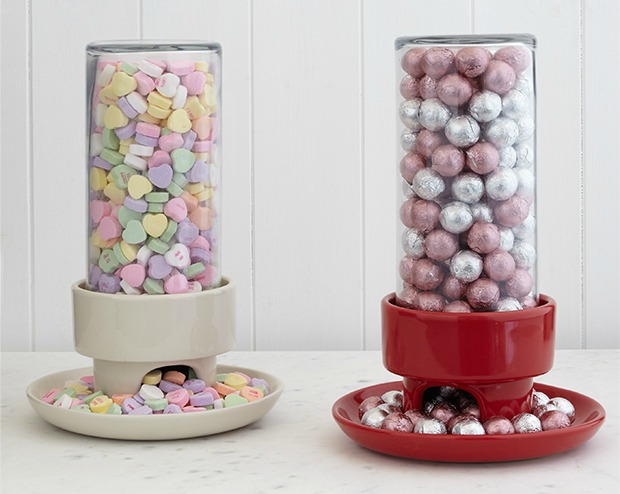 When you raise the price of a chocolate bar 3 cents? Super mad.

On April 25, 1947 in British Columbia, a group of kids walked down to Wigwam Café, their local candy shop, and were shocked and dismayed to find that the nickel they’d typically saved from their allowance would no longer buy them the chocolate they craved. Literally overnight, the shopkeepers had raised the price by 60%, making it a whopping 8 cents for a three-ounce candy bar.

Rather than take this injustice lying down, the kids ran home and scrawled signs professing the injustice. The strike had begun. Singing a catchy protest song (“We want a 5-cent chocolate bar/8 cents is going too darn far”) and carrying pithy signs (“Candy is dandy, but 8 cents isn’t handy!”), the little protesters marched up and down the street until almost all of the town’s kids had joined the “Chocolate Bar Strike.” The local paper snapped a picture and soon kids across Canada began picketing their own corner stores.

On April 30, 200 kids marched on the British Colombia capitol building, effectively shutting down government business for the day. All in all, 3,000 kids were said to have signed pledge cards stating that they’d boycott candy until the price went down. And their threats weren’t empty—candy sales went down 80%.

They almost won, too, but critics began to suggest that the National Federation of Youth, an organization with members affiliated with the Communist Party, had orchestrated the strike. There was no validity to these claims, but boycott had now been painted Red and parents forbade their kids from taking part. The price remained as it was, and to this day, the remaining kiddos (now grown) maintain that they’d only protested to let their voices be heard.