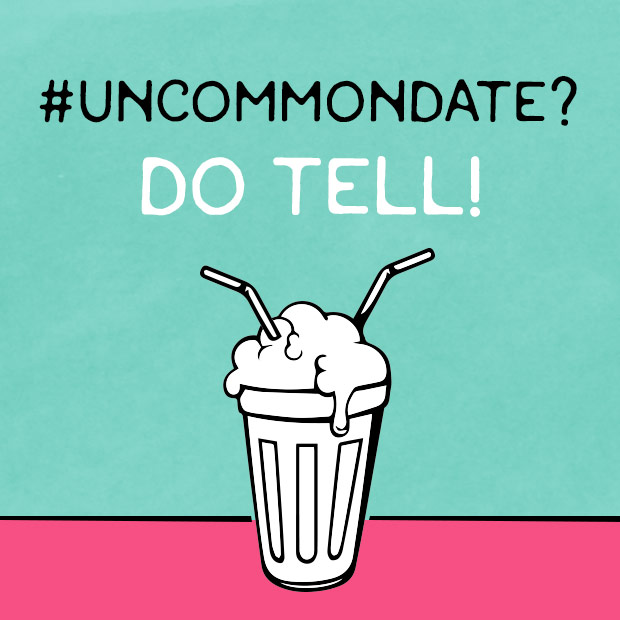 Dinner and a movie is nice, but it’s not exactly the most original romantic outing. When it comes to Valentine’s Day, the same old date just doesn’t cut it–so we put together a collection of Uncommon Gifts for the Perfect Date Night. This got us thinking about some of the truly unusual date stories we’ve heard in the past and a social media contest was born!

Maybe your own most bizarre date ended up being a total disaster, but left you with a hilarious story. Maybe the tale of your most interesting date was just the start of a great love story. We want to know about the good, the bad, and totally off-the-wall. Tell us about your most #UncommonDate in the comments below or use the #UncommonDate hashtag on Facebook, Twitter, or Instagram for your chance to win one of the uncommon date packages featured in our Valentine’s Day Gift Guide.

Since Valentine’s Day seems to be all about terrific twosomes, we’ll choose two winners after Feb. 14, 2016 to take home the prizes. Of course, we certainly encourage everyone from singles to “old married couples” to enter, regardless of their exact location on the road to the intersection of love.