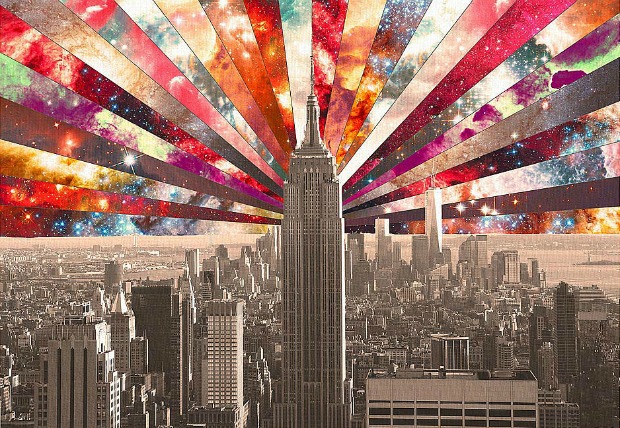 Some of them sure do. Take, for example, Boston’s Berkeley Building (also known as the Old John Hancock Building). Back in 1950, the Back Bay-area building was outfitted with a weather beacon so Bostonians could simply look up for a quick forecast. The beacon flashed both blue and red and was kept lit until 1973 when it was shut off to set an example during the energy crisis of that year. It was re-lit in 1983 and continues to display the weather for all who can crack the code. An easy way to remember the flashing signals: “Steady blue, clear view/Flashing blue, clouds due/Steady red, rain ahead/Flashing red, snow instead.” However, during the baseball season, flashing red spells something much more serious: The Red Sox game has been called off on account of weather. Oh, the horror!

The Northwestern Bank building in downtown Minneapolis was equally weather-savvy in its day. For 33 years – from 1949 until a fire destroyed the building in 1982 – the iconic Weather Ball perched atop it signaled the forecast to Minneapolitans up to 15 miles away, who decoded it via its own jingle. In 2013, a new, admittedly much less spectacular, rooftop “Weather Watcher” debuted not far from the original’s location.

A number of U.S. cities have had, or still have, weather balls and beacons. They’re quaint – unless you perceive them as forerunners of the super-smart buildings of the future.