Uncommon Knowledge: Did Ancient Cultures Have the Blues? 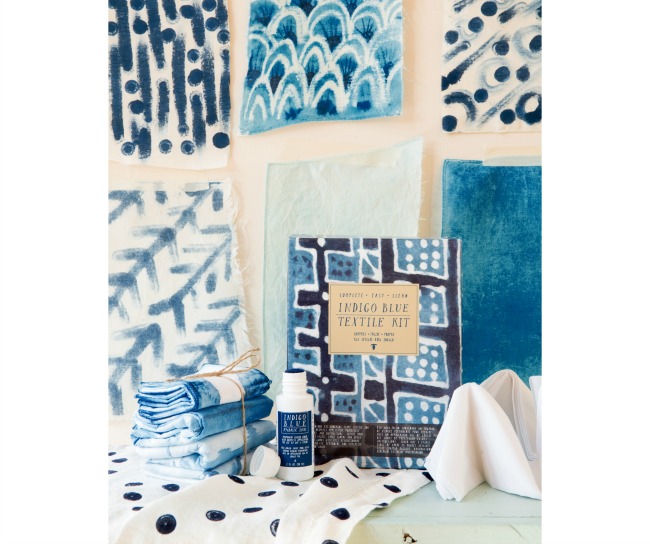 Blueberries, a cloudless sky, and grandma’s hair…there’s blue all around us. But would you be aware of it if you didn’t know the word for it? This perceptual question was explored by language historian Lazarus Geiger who looked for the progression of color words in ancient languages like Greek, Chinese, and Hebrew. He found that the earliest color-related words in each culture were black and white (or dark and light). Next came red, then yellow and green. But blue was the last common color word to appear in every ancient language. The Egyptians were the first on the blue bandwagon and, not coincidentally, also the first to produce blue dye.

But the question remains: Is the ability to actually see a color dependent on having a word for it? An anthropological experiment with the Himba people of Namibia sheds some light on this dilemma. Himba participants in the study had great difficulty spotting a blue square in a palette of green squares, but no problem finding a subtly different shade of green in the same context. The Himba have many words to describe green things, but no word for blue.

Is it easy seeing green? Find out here.