Uncommon Knowledge: Can You Smile ‘Til You Mean It? 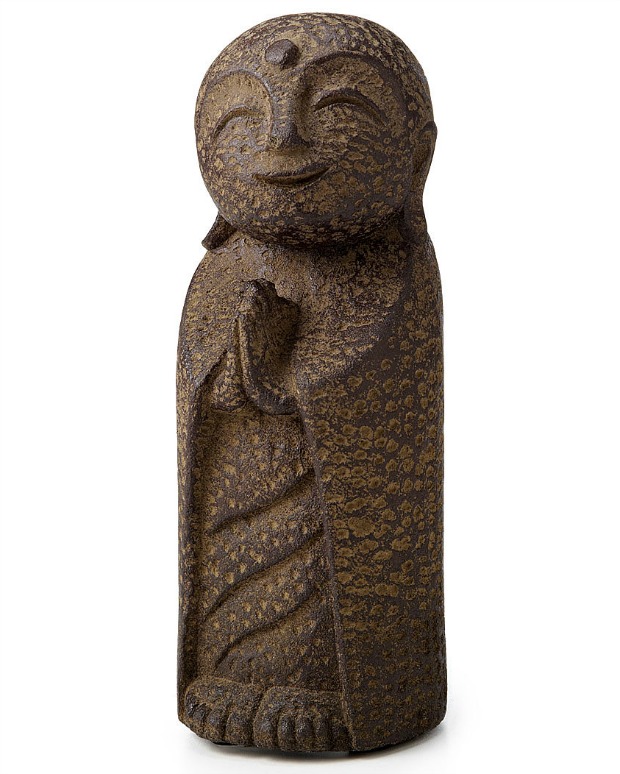 According to a 2012 study, all that “say cheese” business can actually give you a happier outlook. Researchers trained 169 university students to hold chopsticks in their mouths in such a way that they’d force particular facial expressions—one neutral, one a standard forced smile with just the upturned mouth, and one a genuine smile with the addition of crinkled eyes.

Once the participants learned their expressions, they were asked to perform some modestly stressful tasks. One task required them to trace a star with their non-dominant hand while looking at their reflection in the mirror. If the image of 169 students tracing stars with chopsticks in their mouths doesn’t make you smile, the research outcome should—the subjects with both genuine and “forced” smiles had lower heart rates than those with the neutral expression, meaning they were less stressed. So go ahead, smile through those tax returns and trips to the DMV—it might help!