Uncommon Knowledge: Can You Lose Yourself to Dance? 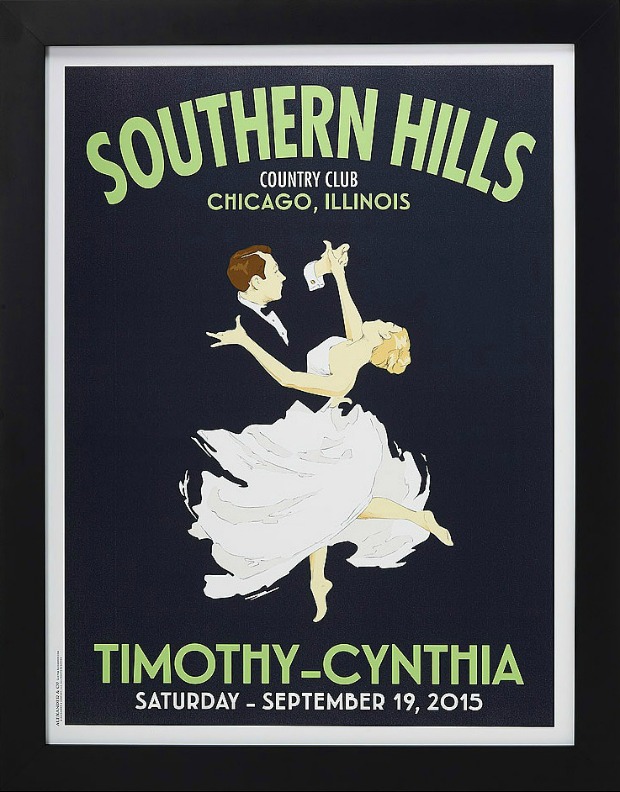 In what could have been an excellent prequel to the tiny town in Footloose, around 400 people fell victim to a dancing outbreak in Strasbourg, Alsace (now part of France). It all began sometime in mid-July 1518 with just one woman. She stepped out onto the street and—like Baby once she got out of that corner—she danced. And danced. Aaaaand danced. Within a week, the same force consumed about 100 more people.

In what could have been a plot device for a 1940s movie musical, town officials figured the best way to deal with this madness was to just go with it—and so they set up musicians in reserved guildhalls, pipers and all. By the end of August 1518, almost 400 people had experienced the madness and it didn’t recede until early September. Some even died from weak hearts.

So what happened? Compulsive dancing had been seen before, but nothing quite at this Studio 54-level scope. The most popular theory attributes the dance fever to a trance-like state. Things in Strasbourg weren’t too great at the time—the city’s poor were suffering from severe famine and disease—and they also believed in St. Vitus, a saint who was thought to have the power to take over minds and inflict compulsive dance. This belief, along with an ever-unraveling daily life could have led to a trance-like state that made them act out the part of the accursed.

This is all speculation, of course. We don’t know exactly what caused or ended this nonstop dance party, but we do know that a dance craze of this magnitude hasn’t been seen since—unless, of course, you count the Macarena craze of the 1990s, which can still be observed at your cousin’s wedding, your nephew’s bar mitzvah, and on late, late nights at the karaoke bar.

Inside the Artists’ Studios: A Year of Creativity