Uncommon Knowledge: What Building Would Have Been a Mile High? 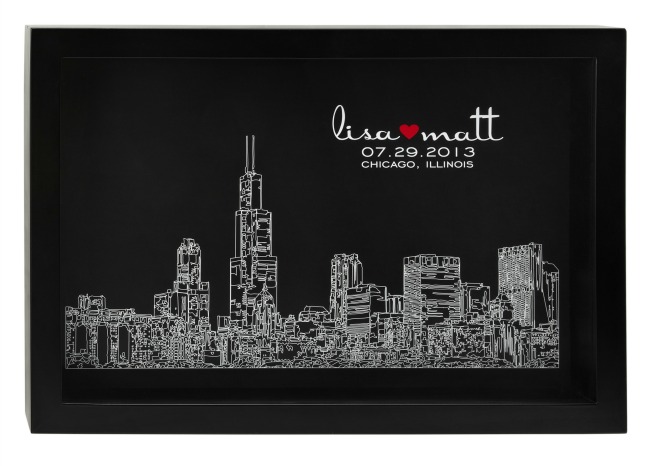 The Mile High building, of course. Although it exists only in a few impressively vertical drawings, Frank Lloyd Wright’s Illinois skyscraper—commonly known as the “Mile High” building—was, as the name suggests, to tower 5,280 feet over the city of Chicago. Although Wright professed to hate cities in general, he wasn’t one to be outdone by the soaring glass boxes of the midcentury modern mainstream. His colossal “Sky-City” was a vision of a skyscraper to end all skyscrapers: 528 stories, 18.4 million square feet, nuclear-powered elevators, and parking for 15,000 cars and 150 personal helicopter pods. The Illinois never got off the drawing board, but its ambitious scale and bundled, crystalline structure inspired the Burj Khalifa, currently the world’s tallest building (though only about half the elevation of the Illinois proposal).

Here’s an amazing animation of the Mile High building created by the Harvard Graduate School of Design.