Here at UncommonGoods, it’s our policy to use business as a force for good. Through our Better to Give program, it’s important to us that we connect our customers with organizations that impact the world in a positive way. In the wake of the historic floods that have devastated southeast Louisiana, we have partnered with the Greater New Orleans Foundation to help raise donations for its NOLA Pay It Forward Fund: Helping Families in Neighboring Parishes. The Fund will provide resources for the early relief and rebuilding efforts of those communities impacted by the recent floods.

After three days of heavy rainfall that began early in the morning on August 12, 2016, southern Louisiana experienced historic flooding that killed 13 people and damaged at least 60,000 homes across 20 parishes, according to NPR. Many of the affected areas were inland, and therefore weren’t areas that had typically experienced flood conditions. Several aid organizations have reported that nearly 80% of the damaged homes didn’t have flood insurance. Tens of thousands of residents had to be evacuated out of the flood zone, according to the Greater New Orleans Foundation. As Louisiana Governor John Bel Edwards told CNN, officials predict that it will take many months for communities to recover. 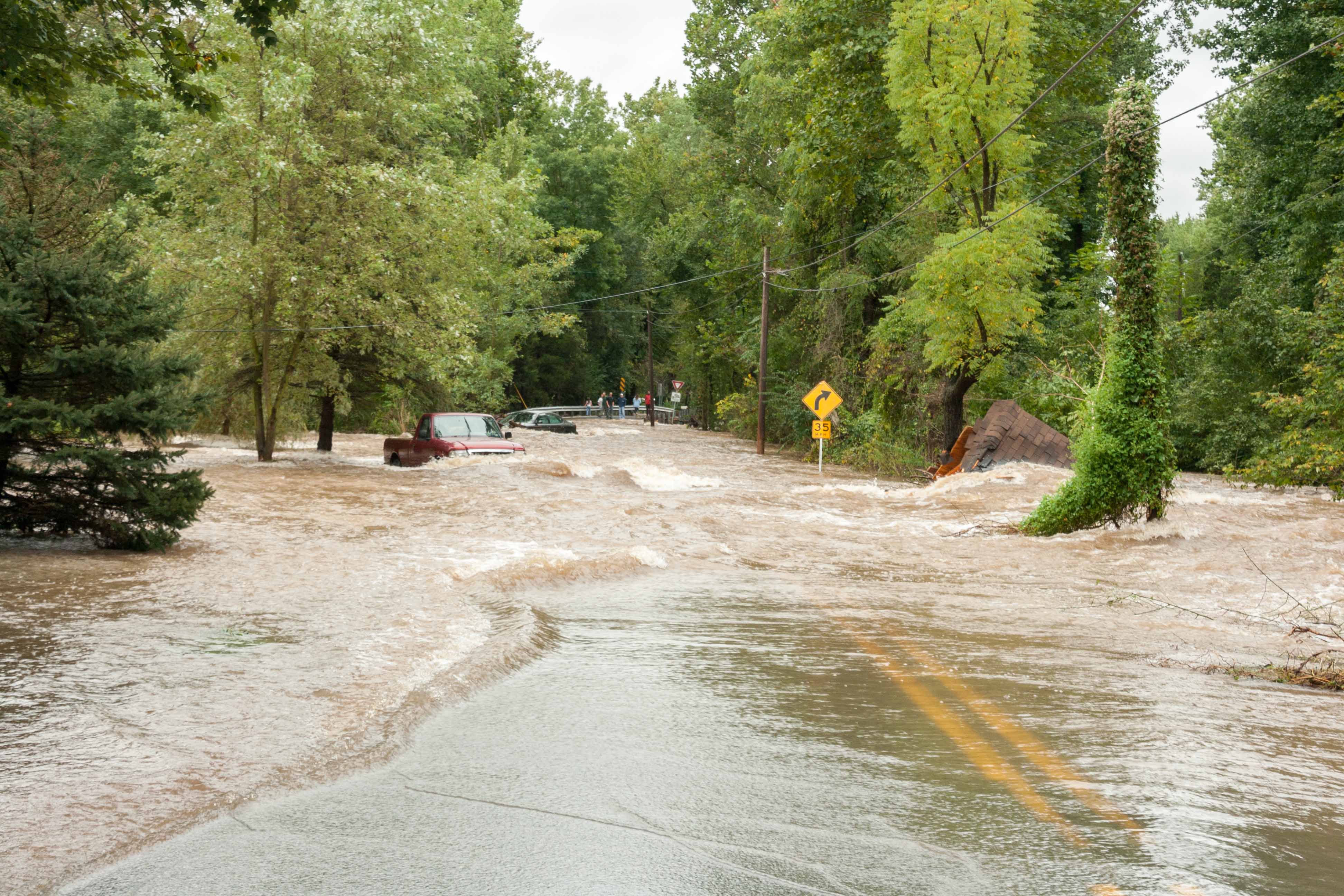 In partnership with the Greater New Orleans Foundation, New Orleans Mayor Mitch Landrieu relaunched the NOLA Pay It Forward Fund to support victims of the August floods. The Fund first launched five years ago to support recovery efforts following the Mississippi River floods in 2011, and has been relaunched twice since. With extensive experience in administering emergency and long term rebuilding funds, the Greater New Orleans Foundation is “making grants to local nonprofits on the ground [in affected communities], feeding and sheltering flood victims, rescuing animals from flooded shelters, and rescuing stranded people from their homes.”

UncommonGoods has committed to donating at least $1,500 to the NOLA Pay It Forward Fund. For every customer that selects this non-profit through our Better to Give options during checkout, we will donate $1 on your behalf.

For the most up-to-date information, you can follow the Greater New Orleans Foundation on Twitter at @GNOFoundation.

Uncommon Knowledge: What Building Would Have Been a Mile High?