Uncommon Knowledge: Are There Really Six Degrees of Kevin Bacon? 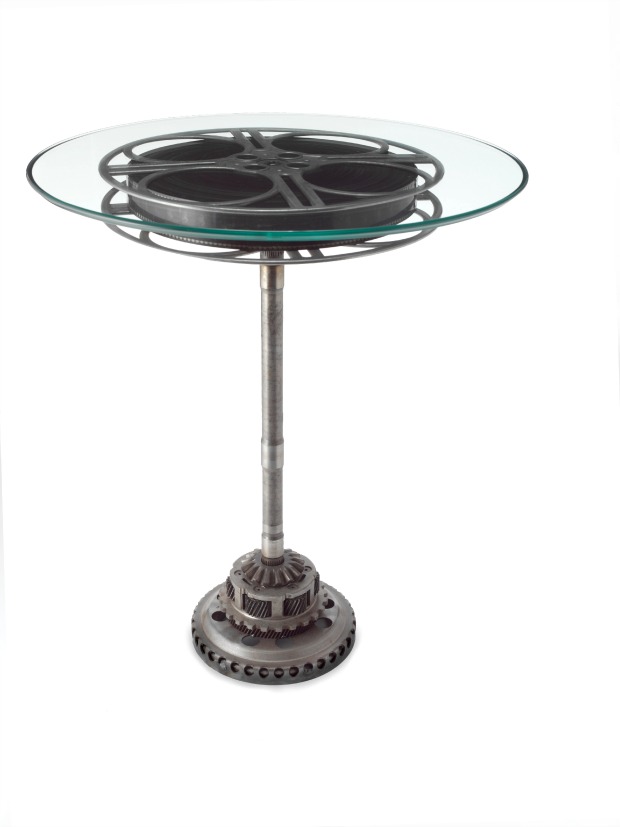 This post is about how Bacon brings everyone together. As a vegetarian company, we generally don’t talk about bacon…but in this case, it’s Kevin Bacon, center of the Hollywood universe—at least according to the popular theory / party game “Six Degrees of Kevin Bacon.” And now, rather than spending countless hours researching obscure movie cast lists, Google will give you the Bacon separation number in a millisecond. Simply type “Bacon number [name of other actor]” into the Google search field and boom! There it is.

But this got me curious: how well does this work with other people with the surname Bacon? How about British Painter Francis Bacon? Yep—just three degrees. Francis Bacon and William S. Burroughs appeared in Burroughs: The Movie. William S. Burroughs and Don Creech appeared in The Book of Life. Don Creech and Kevin Bacon appeared in X-Men: First Class. How about English philosopher and statesman Sir Francis Bacon? That one’s more of a challenge, but it does work if you combine Six Degrees of Kevin Bacon with Six Degrees of Francis Bacon. In the overlap of those two networks (plus some creative license), there are only four incredible degrees of separation between the two Bacons. Behold: Sir Francis Bacon knew William Shakespeare (in fact, some would say he was William Shakespeare), Joseph Fiennes played the Bard in Shakespeare in Love, Fiennes and Elisabeth Shue appeared together in Leo, and Shue and Kevin Bacon both appeared in Hollow Man.

And in case you’re wondering, there are only three degrees between this author and Kevin Bacon: I met and pitched a TV script to Gary Coleman, who appeared in The Great Buck Howard with Tom Hanks, and Hanks was part of the Apollo 13 crew with…Kevin Bacon.