To date, our Uncommon Impact series has focused on stories of environmental and material sustainability drawn from our many talented makers. But UncommonGoods’ own mission has always focused on a positive effect on people and the planet, inviting us to find uncommon impact in our own history and company culture. One way that we’ve done this is to be an animal-friendly company from our start seventeen years ago. Since then, environmental sustainability has come to the fore even more, and animal-friendly choices, whether personal or commercial, can be a major factor in minimizing our negative impact on the earth. 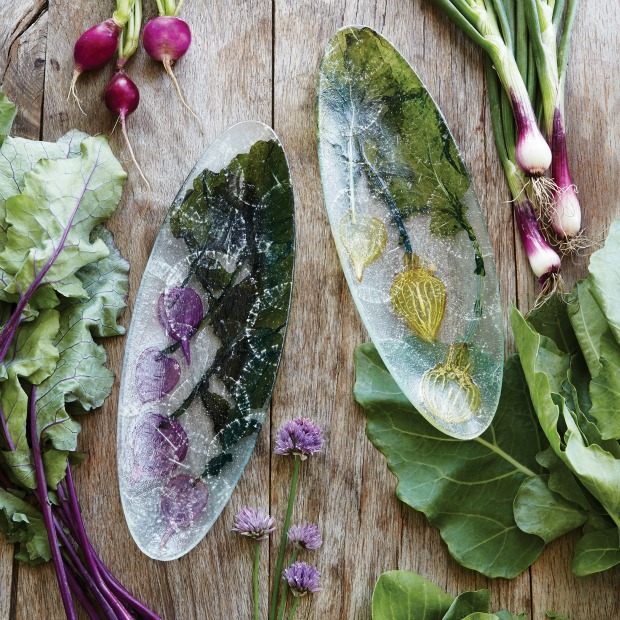 UncommonGoods’ commitment to not carrying items that harm animals stood out for me as a vegetarian for over 20 years. This was a factor when I joined the UncommonGoods team in 2014, a principle that is also important to our founder, Dave Bolotsky. As a vegetarian since 1974, Dave felt it was important to establish a cruelty-free character for the company and its collection, a choice that aligned with our concern for people and the planet and our dedication to sustainability. This extends to our policy of not showing items on our website or in our catalog propped with animal products (only veggies on our grills and kabobs, for example). 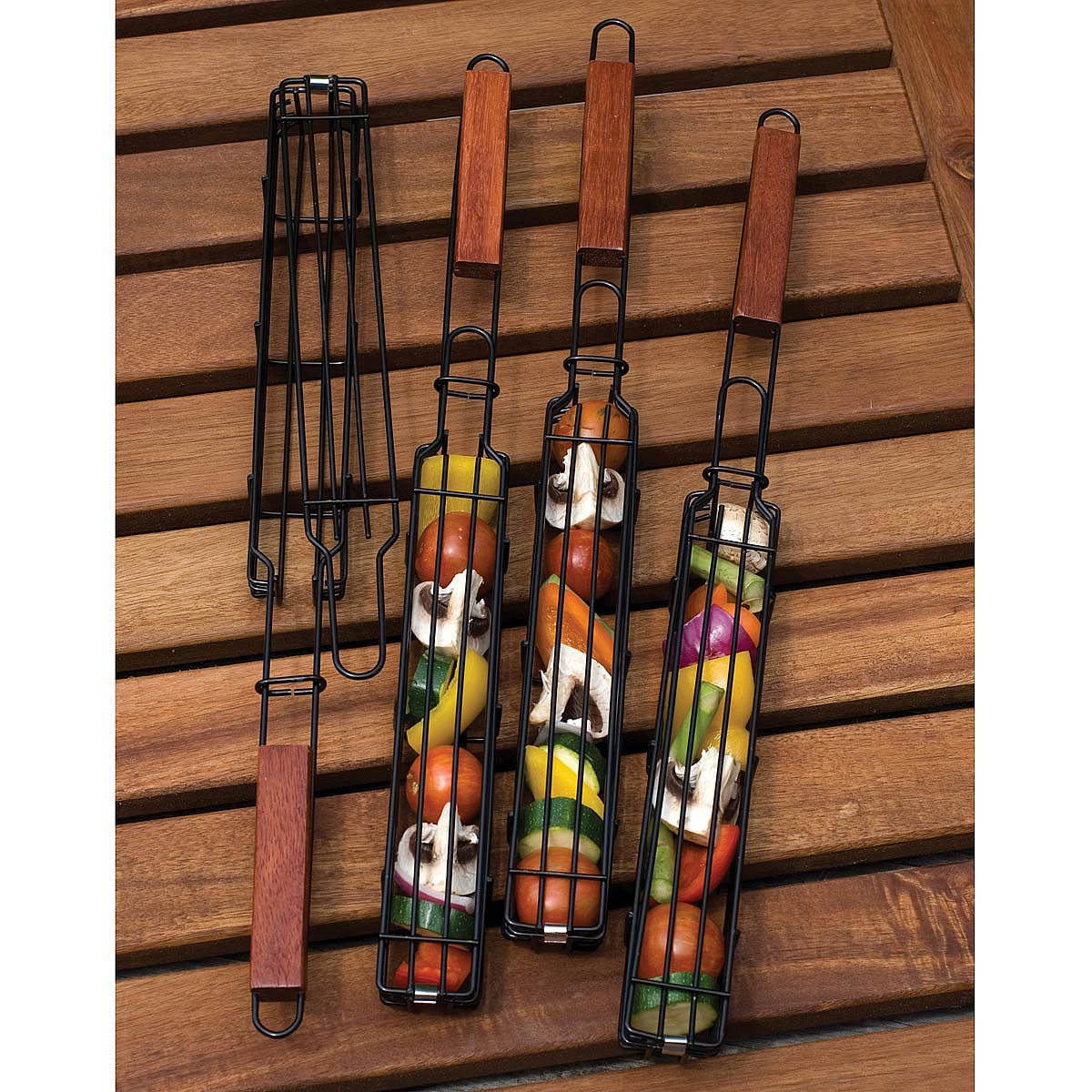 For Dave, a vegetarian lifestyle was first and foremost a morally driven decision. From an early age, he decided that the age-old wisdom that it’s wrong to kill other living creatures would guide his approach to what he ate and wore. Adhering to that decision in the 70s and 80s, before vegetarianism went relatively mainstream, wasn’t easy. He tried friendships when he wouldn’t buy burgers for his buddies, and had to search high and low for non-leather soccer cleats. But the disconnect between the production and consumption of animal products often comes down to a belief that “I didn’t kill the animal myself, so it’s ok.” Dave extends the “thou shalt not kill” maxim to proxy killing, asserting that it’s wrong to pay someone else to slaughter your meal for you. Despite the challenges, he’s stuck to his convictions, and his vegetarianism has shaped the principles of the company he launched in 1999. 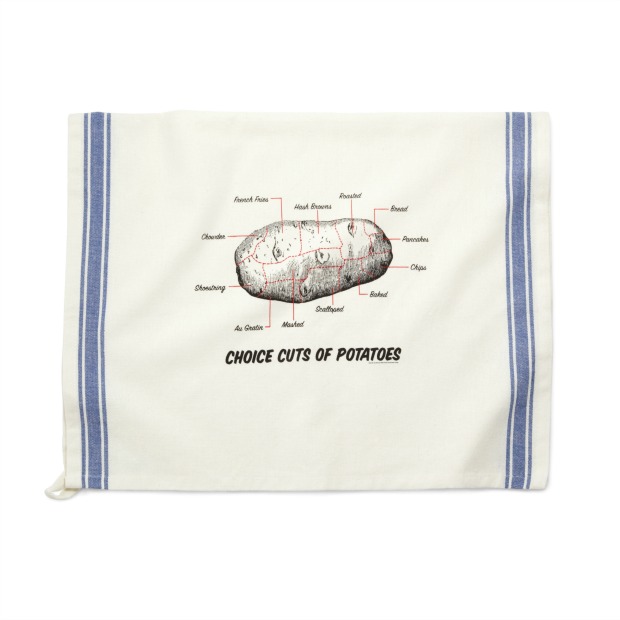 But in discussing his personal philosophy, Dave is quick to add that his animal-friendly choices are tempered by his libertarian leanings; he doesn’t think that he should dictate what others do or eat. So when faced with the decision of whether or not to serve meat at company lunches for the UncommonGoods team, Dave decided it was wrong to deny meat eaters their preference, and these events always include both vegetarian and non-vegetarian options. But when it came to UncommonGoods’ collection of products, the choice was clear that we wouldn’t carry items that include meat, leather, fur, or anything that kills animals in its production, because shopping is as voluntary as the choice between beef and Boca burgers. 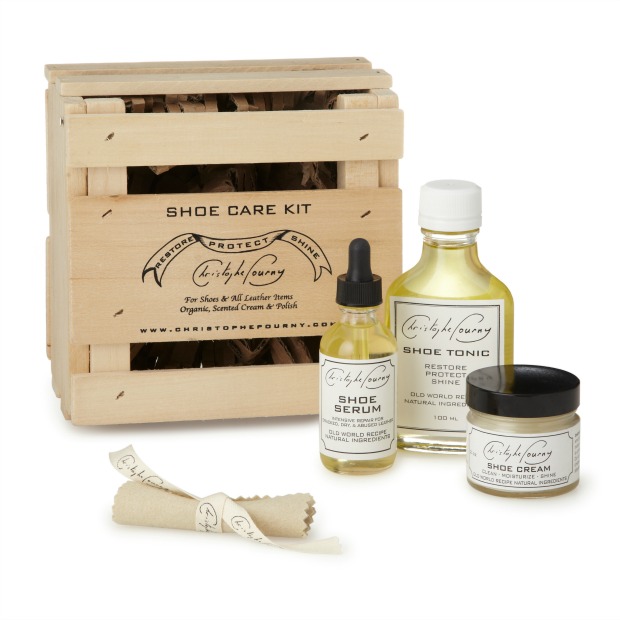 I share many of Dave’s convictions, believing that the inhumanity inherent to meat production—inflicted on a huge scale with factory farming—is at least a moral dilemma, if not a travesty. But in the years since my wife and I decided on a vegetarian diet, the case for supporting this choice has only become stronger. Forget the moral argument for a minute. When people challenge me on this choice (and they frequently do), I increasingly bypass the sensitive discussion of animal rights and personal choice in favor of a bigger, more important issue: the future of human life on earth. There’s a substantial and varied argument to be made that our taste for meat is taking a huge toll on the environment. Accordingly, reducing or eliminating our reliance on animal products is one of the best ways to reduce that toll. 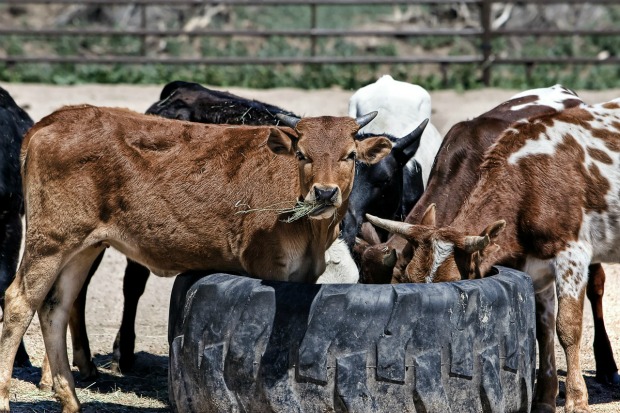 Don’t just take my word for it. Here are six statistically driven arguments for reducing our reliance on animal products:* 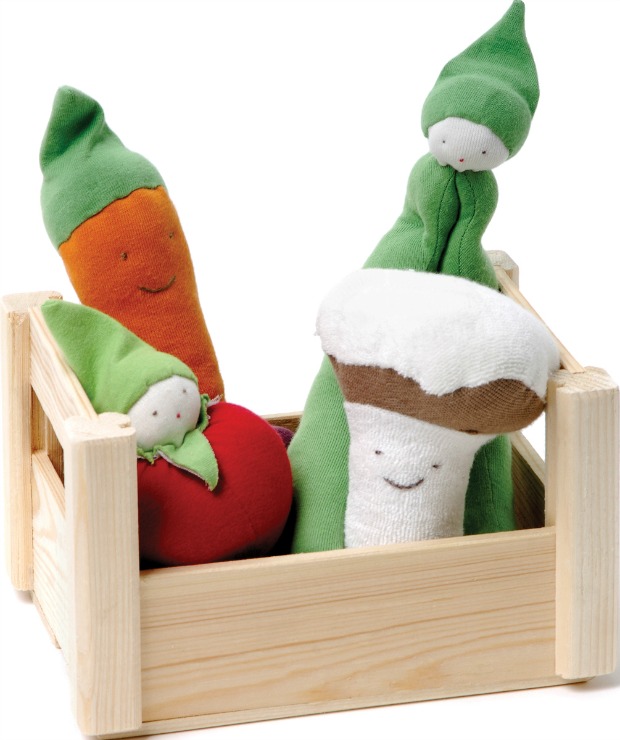 These statistics—particularly regarding beef production, which is much more wasteful and environmentally devastating than the production of other meats like chicken or pork—should give pause to anyone concerned about sustainability on a global scale, climate change, and the smart use of limited resources. Ultimately, both the argument against killing animals for food and the argument against squandering global resources and irrevocably damaging the environment are moral arguments. Faith leaders from the Dalai Lama to Pope Francis have spoken of the climate crisis in moral or spiritual terms. Simply put, if it’s not a moral imperative to do what we can to avoid destroying the planet we share, I don’t know what is. In the face of a looming, complex crisis like climate change, many people feel helpless, asking, “What can I do?” But when you consider the evidence, it’s clear that the personal choice to opt for an animal-friendly diet can make a truly uncommon impact.