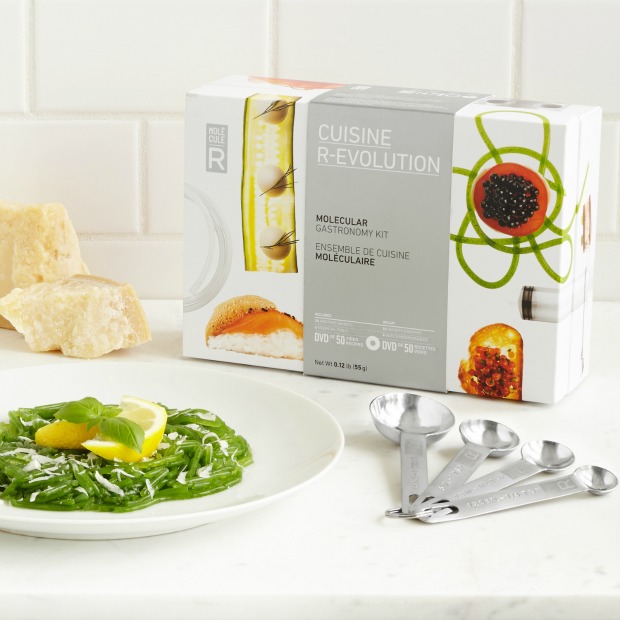 Many of us in the west grew up believing that our sense of taste had four dimensions: sweet, salty, sour, and bitter. You may recall a day in high school with a diagram of a tongue (probably on an overhead projector) showing a “map” of taste receptor regions (since debunked). Everything we ate was described by some combination of those four dimensions. Culinary case closed, right? Well, chew on this: there’s a fifth distinct taste, called umami in Japanese, long suspected by chefs but only recently confirmed by scientists. Best translated as “deliciousness” or the savory taste, it’s abundant in cured meats, cheeses, mushrooms, and certain vegetables like asparagus. Umami was identified in 1908 by Tokyo University chemist Kikunae Ikeda, who isolated the key chemical, glutamate, from the kelp used in Japanese cooking. Glutamate has since gotten a bad rap thanks to being part of the compound monosodium glutamate (MSG), a flavor-enhancer used in a lot of westernized Asian food. But as western cooks and foodies are embracing umami as the key to a culinary experience that’s more than the sum of its parts, the chemistry of glutamate is key. Glutamate is an amino acid that’s released in food through slow cooking or curing, and scientists think they know why we crave it: evolutionarily, such processes are desirable because they make potentially toxic food safer to eat. And not coincidentally, human milk has the highest concentration of glutamate in the animal kingdom, introducing many babies to the umami taste long before they can appreciate a well-aged Parmesan.