I cook with wine. Sometimes I even add it to the food. ~ W. C. Fields

Whether you’re a sophisticated sommelier or just enjoy a nice glass of vino with friends and a good meal, wine is a storied substance with a fascinating history. It can be daunting to uncork the subject, so to begin, may we suggest this vintage collection of ten uncommon facts?

Wine has a Long History

Wine production began in the Ancient Mediterranean around 6,000 BCE. The mood-altering properties of the alcohol in wine were soon associated with mysticism and religion, from the hedonistic rites of Dionysus and Bacchus to the sacraments of Christianity. But the fermented grape products of the ancient world left something to be desired. Wine as we know it today was born circa 1091 CE with the Cistercian order in Burgundy. They planted grapes at Clos de Vougeot and are credited with organizing vineyard parcels based on how the wine tasted, the modern mode of vintages followed to this day. 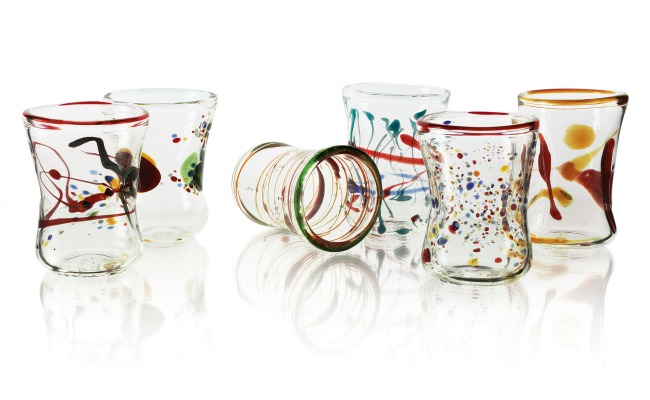 At least one party knows how those ancient wines tasted: ocean adventurer Jacques Cousteau and his crew. In one episode, the Calypso recovered an amphora of wine from an Ancient Greek trader sunk in the Mediterranean circa 230 BCE. They couldn’t resist the opportunity to sample such a rare vintage. The oldest known wine trademark comes from wine jars made circa 79 CE, recovered from the ill-fated city of Pompeii. The jars were marked VESUVINUM, a grim homage to the volcano that consumed the city. 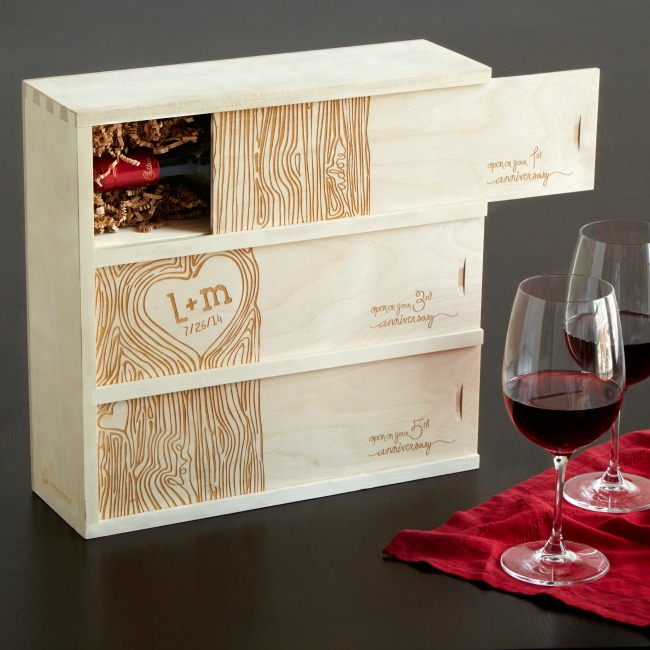 The Recipe is Simple…

As sophisticated as wine can be, its ingredients couldn’t be simpler: grapes and yeast. Just as the German beer purity law (the Reinheitsgebot) dictates the classic ingredients of beer, centuries-old international wine rules specify that wine, labeled as such, can contain only those two ingredients. “Wines” made with other fruits and adjuncts are easily distinguishable from the definitive grape preparation by a modifier before the word “wine”— e.g. plum wine or dandelion wine. While wine can come into contact with many things on its way to the bottle, the original ingredients are pure and simple, unchanged for thousands of years. 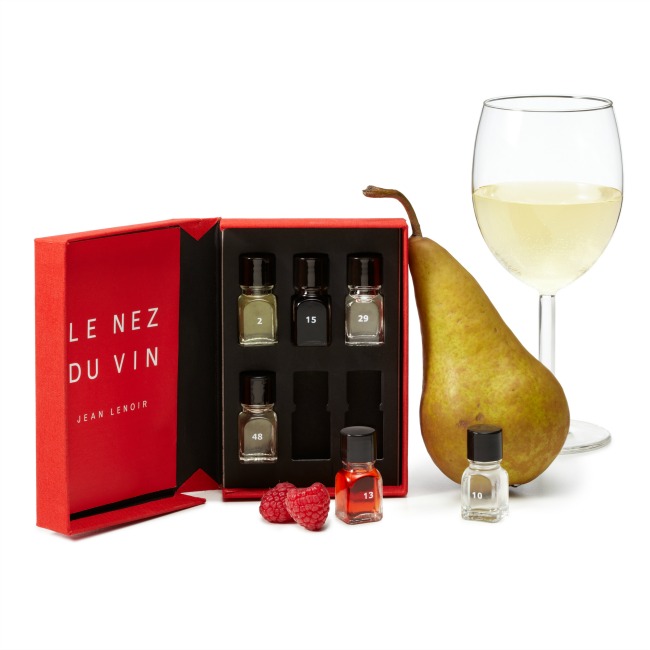 …But the Results are Complex

So—grapes and yeast. End of story? Hardly. Descriptions of the complex flavors of wine seldom use the word “grape.” So how can wine have notes of vanilla, passion fruit, or oak? Turns out that when you combine grape juice and yeast, the product is more than the sum of its parts. When grapes ferment, yeast consumes the natural sugars found in the fruit, producing byproducts of carbon dioxide, alcohol, and over 200 aromatic esters. These esters, combined with acidity, residual sugars, and compounds from oak barrels (if the wine is oaked) all contribute to endless variety of wines’ flavors. 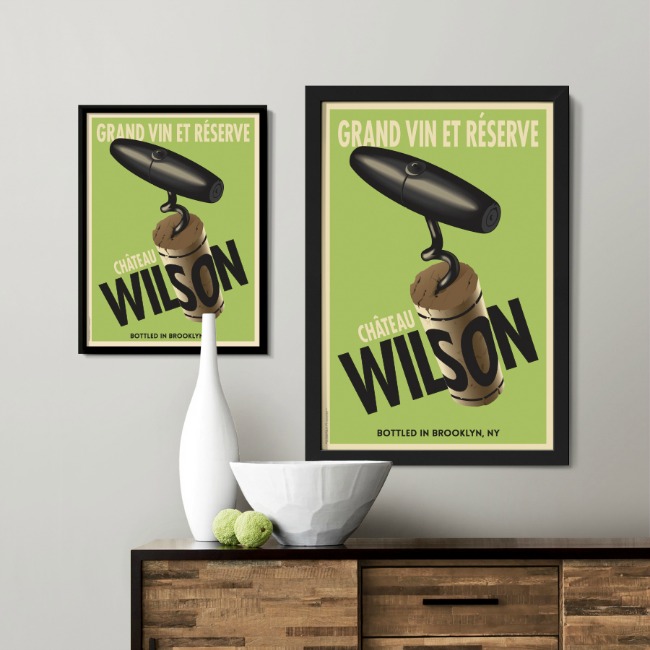 That said, wines throughout history have been enhanced (some would say adulterated) with various unusual ingredients. A traditional Greek variety called Retsina provides an interesting example. Retsina vats were sealed with pine resin, which incidentally imparted a piney flavor to the white wine within. The flavor caught on, and some winemakers started deliberately mixing resin with the wine. While the accidental flavoring from the vats would pass muster with most interpretations of the wine laws, the latter crosses a line. The flavor of Retsina, while invoking visions of Holiday evergreens, is actually quite refreshing and herbaceous, pairing well with the bright flavors of traditional Greek cuisine. 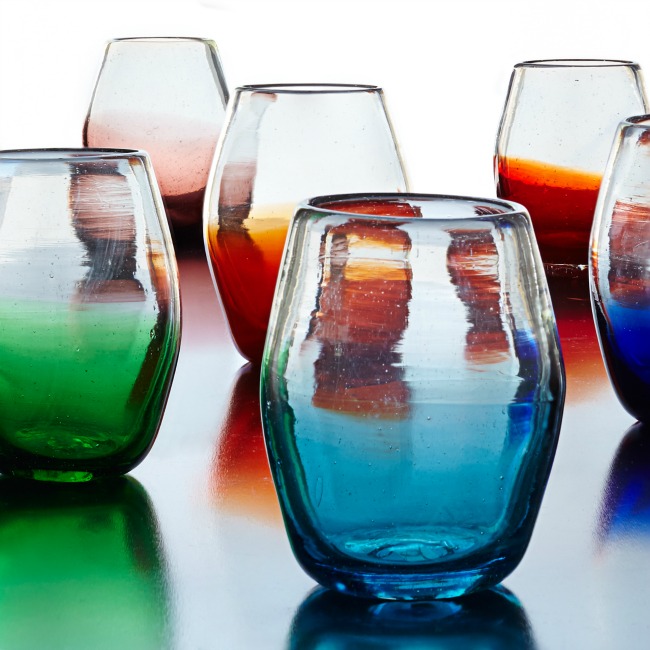 The secret to a wine’s color—red, white, or rosé—lies not in the grape’s juice but in its skin. The color we see when viewing a grape berry is all skin pigment. Inside, most grapes have a similarly clear juice. The harder your crush the skins and the more contact they have with the clear juice determines the final color spectrum of the wine. Similar to the process of steeping tea, the longer the skin contact the more color (and in some cases, flavor) will be expressed in the final product. So, a red Zinfandel and a white Zinfandel (rosé) may be made from the same grape, with varying skin exposure in the fermentation process. 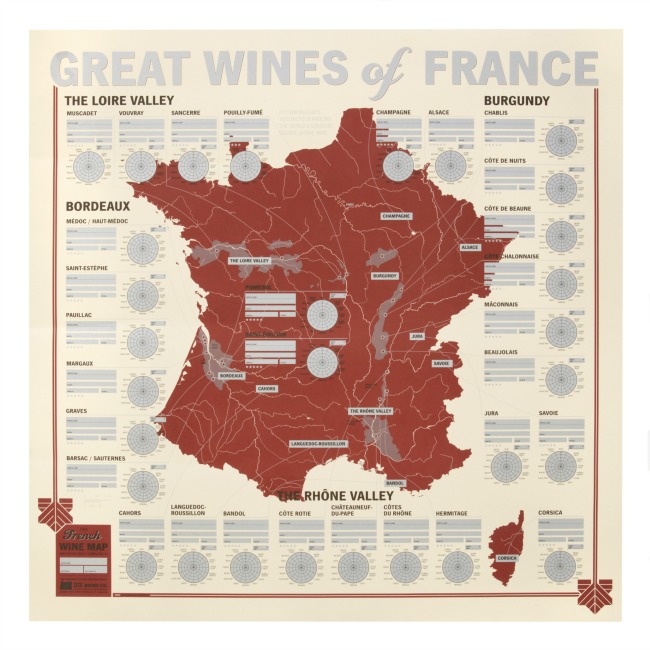 While wine culture traditionally is associated with countries like France and Italy, far-flung nations like South Africa and New Zealand are now known for their wines. More recently, the trend of wine expansion continues with Indian and Chinese winemakers entering the global market. New to the concept of fine wine production, China and India are interesting cases because they have no existing tradition of viticulture. This cultural gap means that local markets have little or no understanding or appreciation for these vintages; it also gives such wines a market edge of novelty—for now. 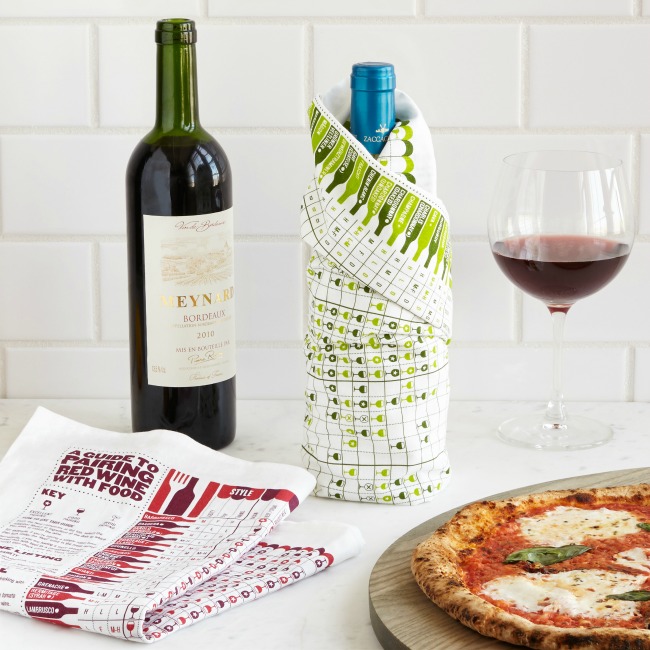 Wine enthusiasts with money to burn will pay extraordinary prices for rare and exceptional wines. A 1947 Cheval Blanc is widely recognized as the most expensive single bottle of wine ever sold. In 2010, the 67-year-old bottle was sold to a private collector at a Christie’s auction in Geneva for $304,375. Gulp. Equally staggering is the hammer price for a 114-bottle lot of Romanée-Conti sold by Sotheby’s in a 2014 auction in China $1.6 million. Talk about liquid assets… 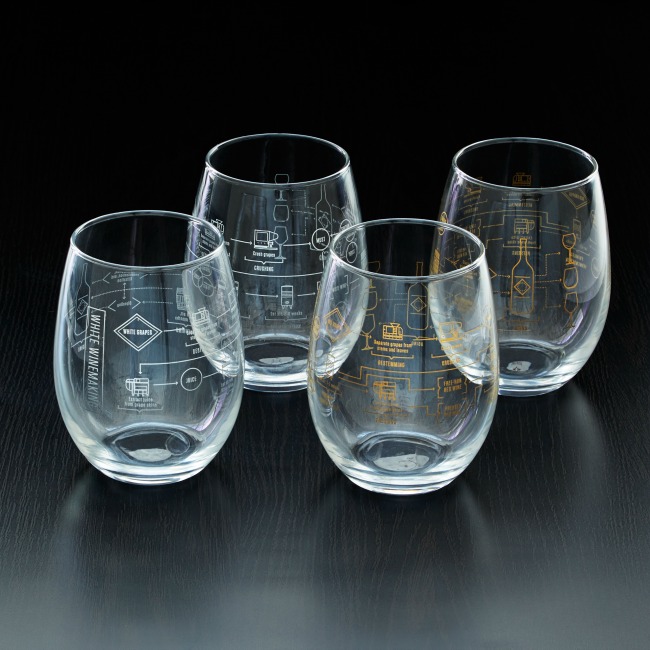 Toast to Your Health!

But is wine good for you? Italians, who drink the most wine per capita, would answer with a resounding sì! More scientifically, numerous studies on wine—particularly red wine—have shown positive health effects, from heart health to cancer prevention to fighting the effects of aging. Of course, everything in moderation. Overconsumption of wine can easily negate any beneficial effects, so the secret is striking a balance between effectiveness and excess. 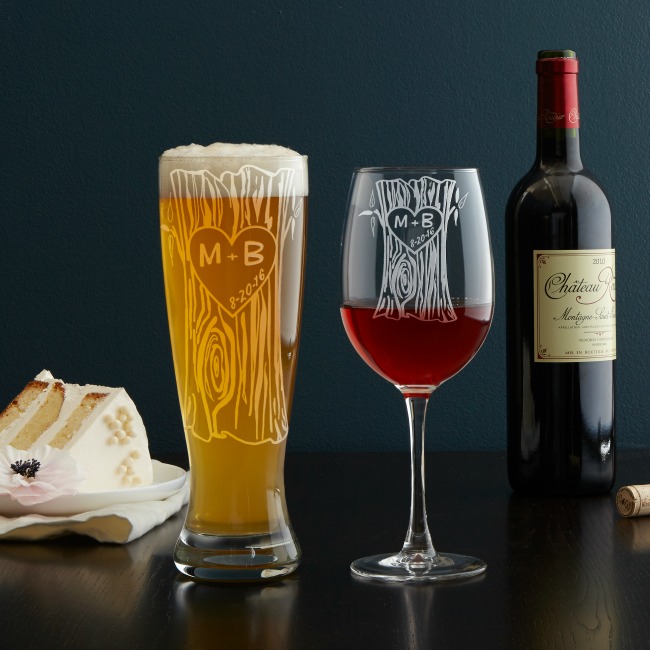 Musing on the miracle of the Biblical wedding at Cana, Ben Franklin once wrote: “Behold the rain which descends from heaven upon our vineyards; there it enters the roots of the vines, to be changed into wine; a constant proof that God loves us, and loves to see us happy.” (letter to André Morellet, 1779). This statement has been paraphrased through the years, and “wine” replaced with “beer,” but the original aphorism cites wine as proof that life is good. We’ll drink to that!

Thanks to Diego Faccioli of Grapeshot Wine and Spirits and Matthew Denune, DWS for their expert advice with this post.