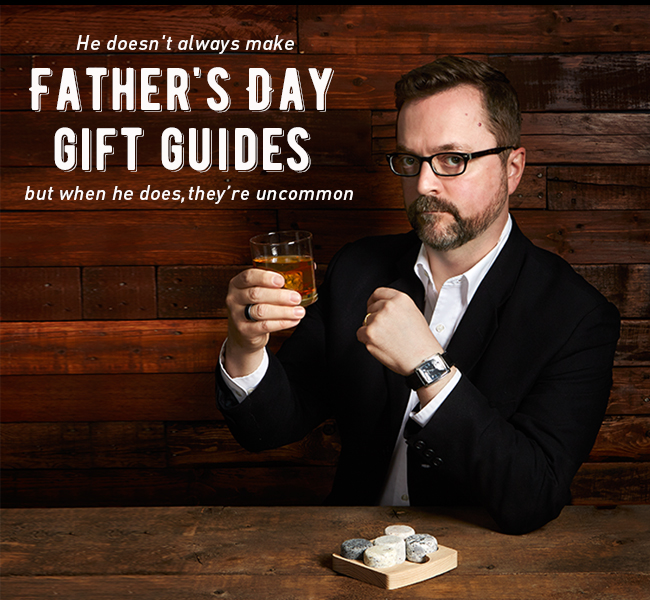 Because your dad is anything but ordinary, we consulted the Most Interesting Dad in the World to choose some uncommon Father’s Day gifts. Each design he selected has a story more fascinating than the last. 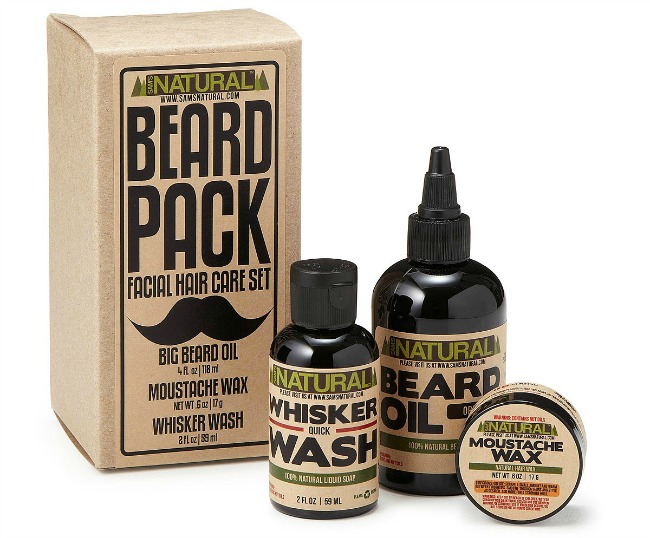 His beard alone was named Man of the Year in 2015. With the wash, wax, and oil in our Beard Pack, it’s a shoo-in for the title again this year. 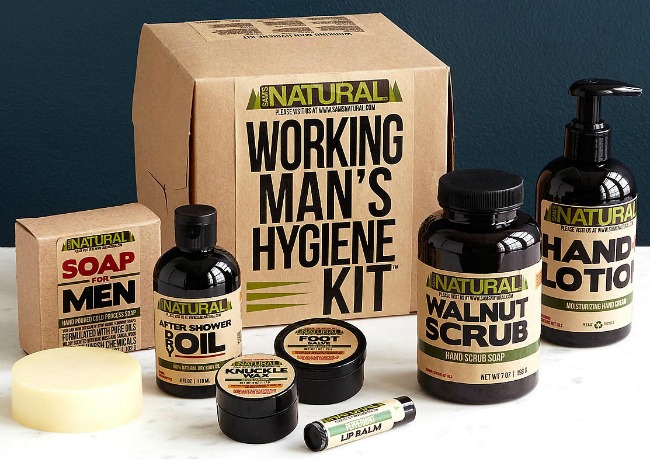 He keeps his knuckles waxed and his feet exfoliated. His secret? The manly salves, scrubs, and balms in our Working Man’s Hygiene Kit 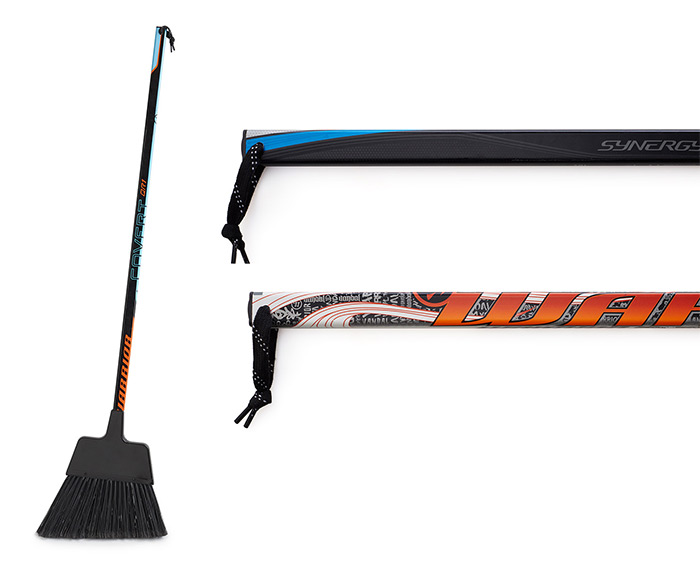 Wayne Gretzky once said, “They call me the Great One, but he’s always been Most Interesting.” With its hockey stick handle, his broom was the most uncommon one on the block. | Hockey Stick Broom 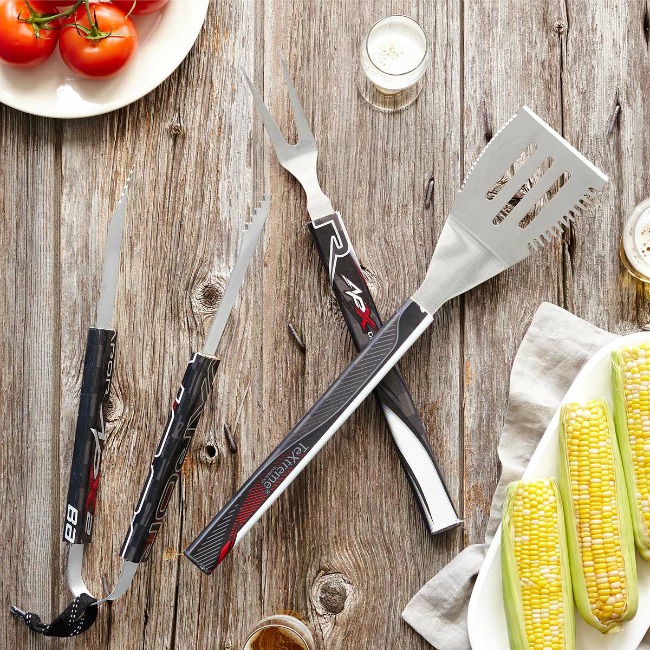 To celebrate the Miracle on Ice, he held an All-American barbecue…in Red Square. Comrades kept asking him, “Where can I get such uncommon tools?” | Hockey Stick BBQ Set

When the occasion calls for cufflinks, he prefers a pair that reminds him he’s The Most Interesting Dad in the World. His other favorite pair features resistors, recalling his many inventions. Like “television.” | Earth and Resistor Cufflinks 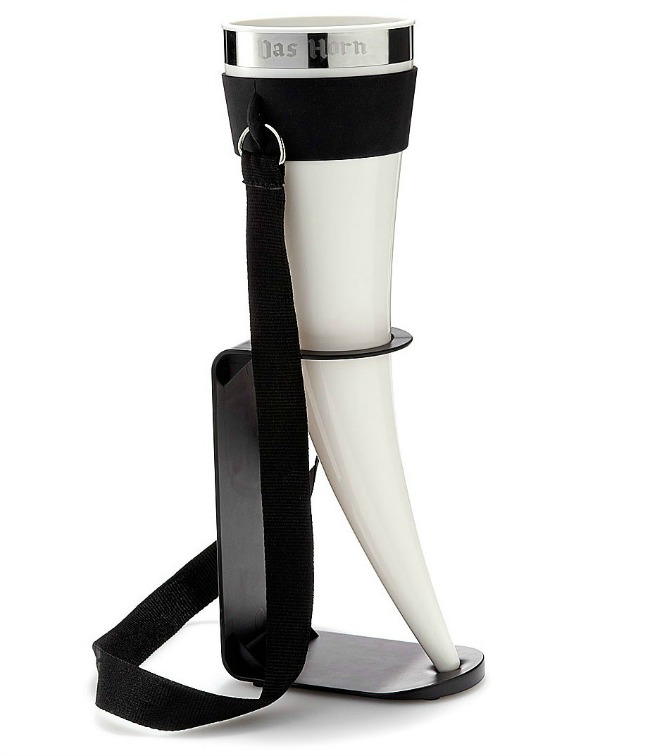 He doesn’t always drink beer, but when he does, he prefers to quaff it from Das Horn while listening to Wagner’s “Ride of the Valkyries.” 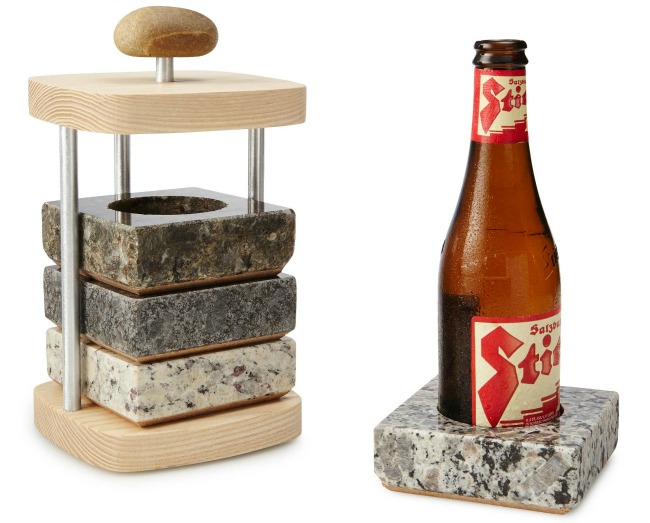 He usually cools his beer in an Icelandic glacial waterfall, but finds that this chillable granite coaster set is an effective alternative on those rare evenings when he’s at home. | Beer Chilling Coaster Set 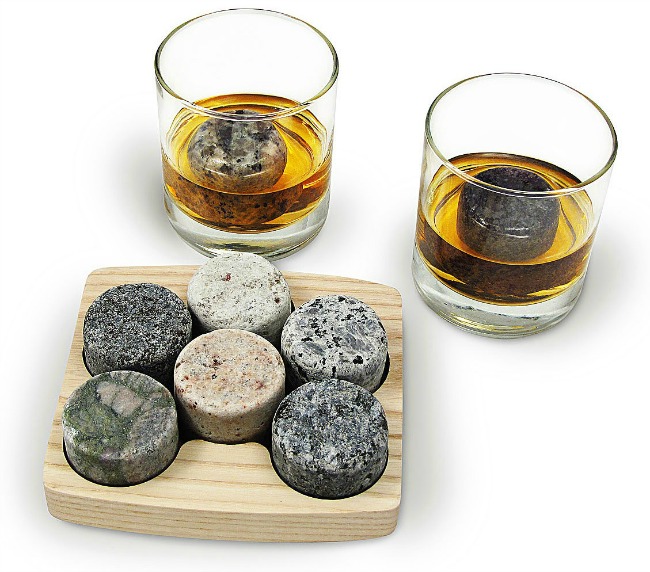 They say he has an extra set of stones…handcrafted, chillable stones that keep his whiskey neat. | On the Rocks Set 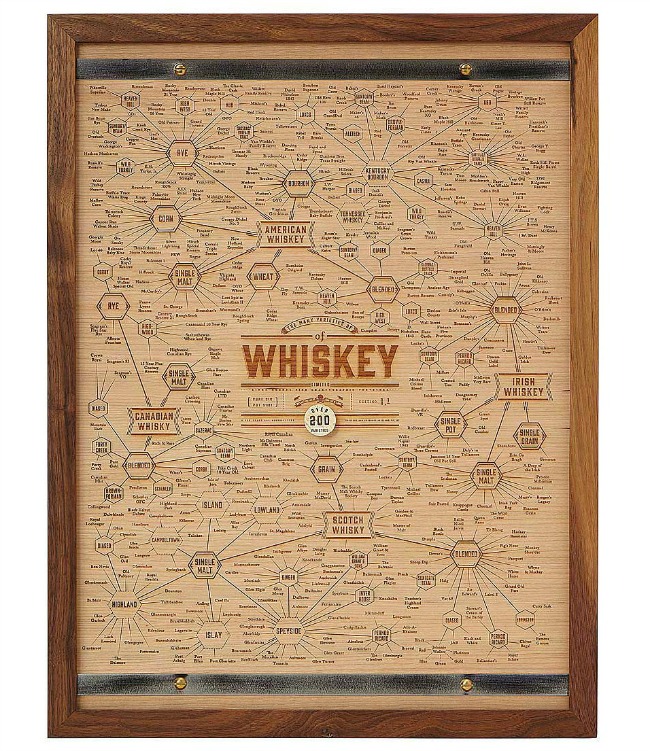 He’s the man who put whiskey on the map—the laser-engraved, cherry plywood word map. | The Many Varieties of Whiskey Wood Engraving 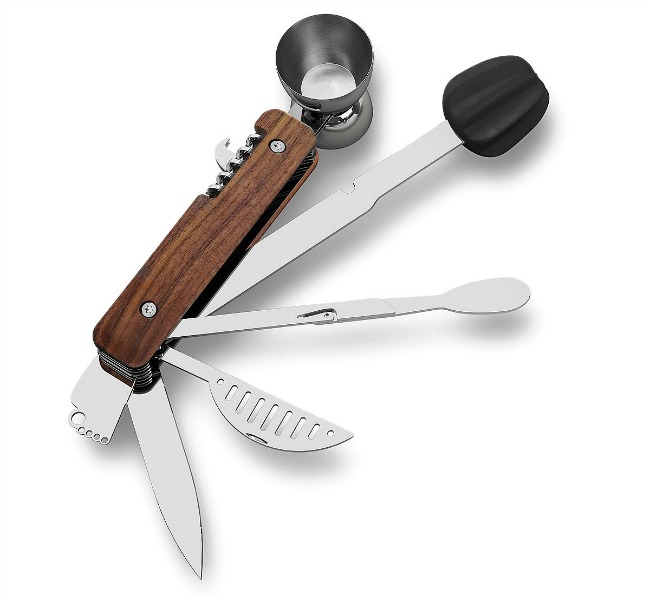 He has a black belt. In mixology. | The Ultimate Cocktail Bar Tool 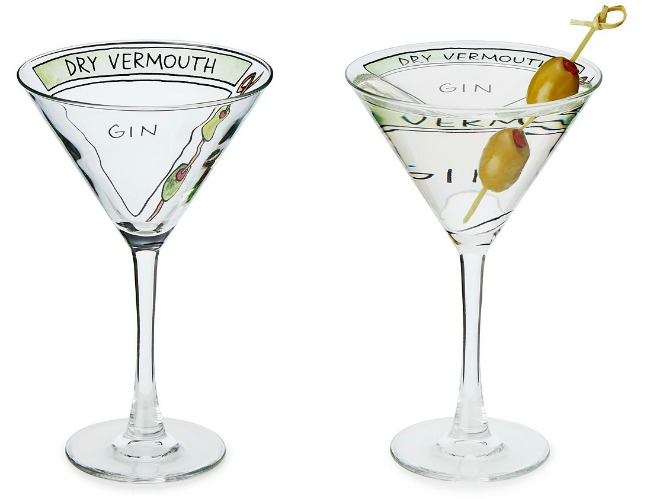 He once mixed the world’s most perfect Martini. While skiing down the steepest run at St. Moritz. Backwards. | Martini Diagram Glassware 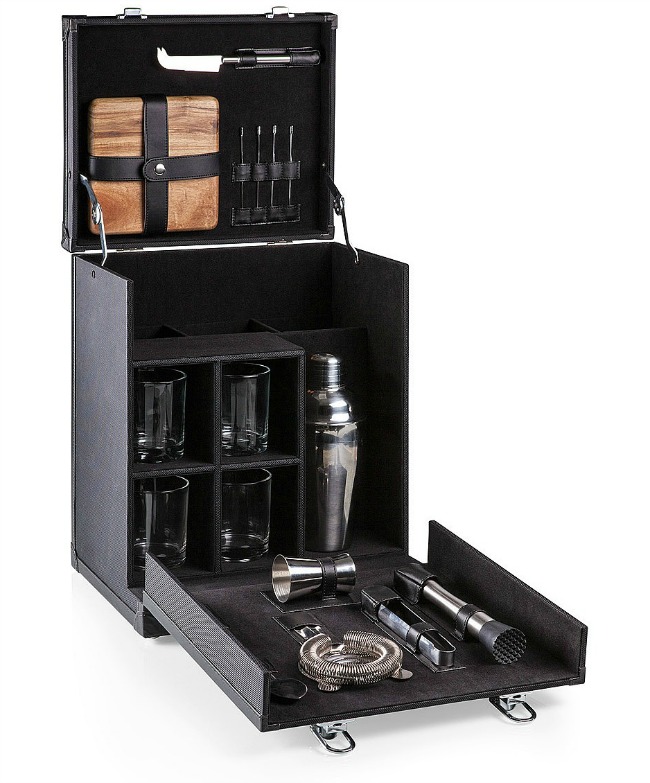 He invented the most interesting cocktail in the world: 18-year-old Japanese whiskey, 17th century vermouth personally recovered from a shipwreck, hand-cut ice from the South Pole, and a twist of pure bravado.  | Travel Mini Bar 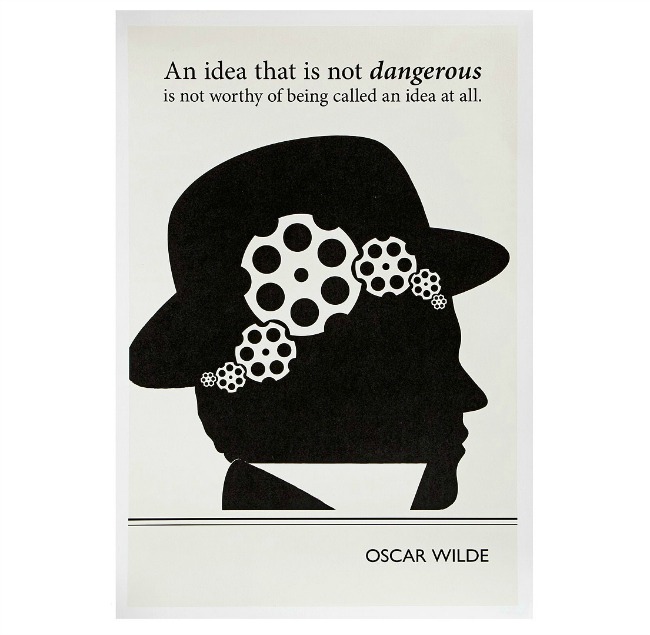 His ideas are so daring that the CIA hires him as an SCDI (Special Consultant for Dangerous Ideas). | Wilde Literary Poster 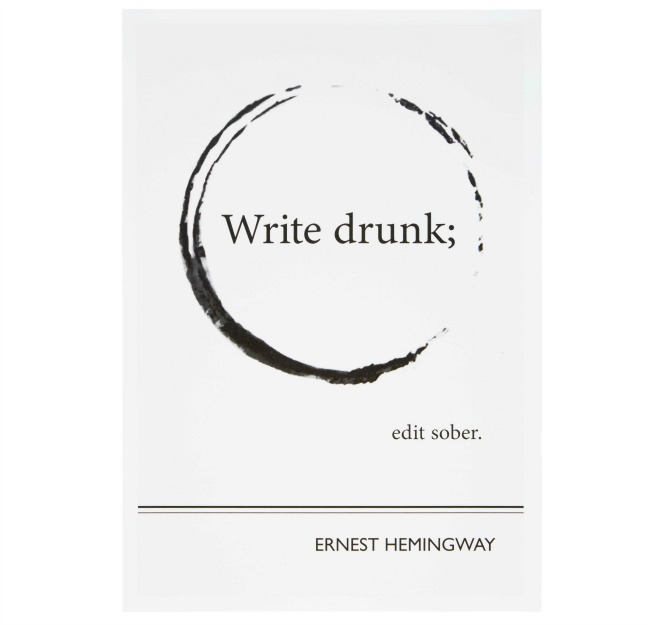 A Hollywood producer asked him to play Ernest Hemingway in a biopic, but he turned it down because his own life is more interesting. | Hemingway Literary Poster

It’s a Date: Collaborating to Create an Uncommon Calendar