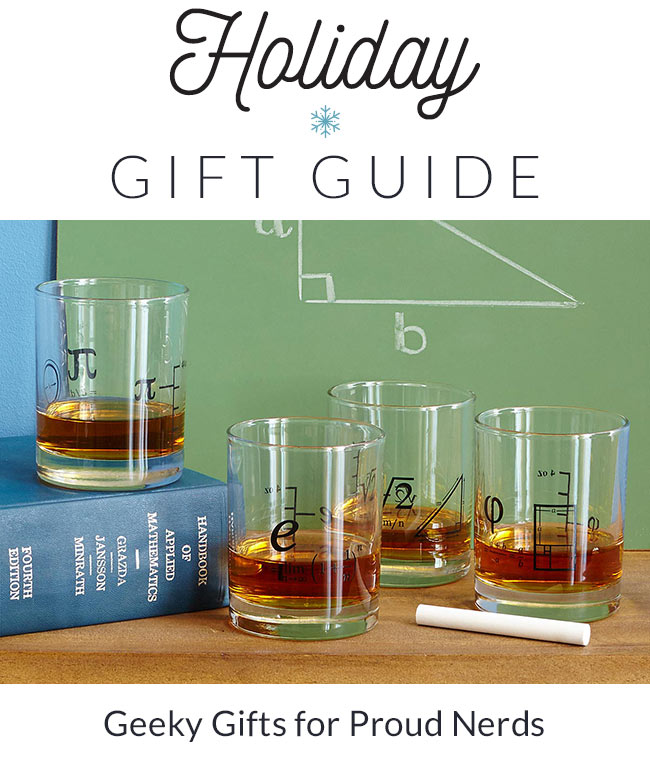 The labels “geek” and “nerd” are insults no more. In fact, they’re badges of honor. These days, “You are such a nerd,” is a compliment to math lovers who spend hours on calculations and science fans who’d rather spend a night stargazing than doing almost anything else. As proud nerds ourselves, we are extra excited to present this round-up of great gift ideas for folks who aren’t afraid to let their geek flags fly. 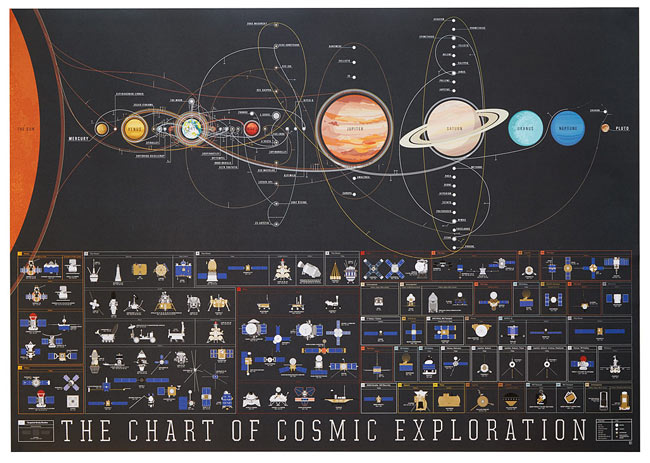 It’s a great big universe out there, and we’ve only just begun to explore it. Your favorite space nerd will love this infographic poster illustrating our reach for the stars. | Cosmic Exploration Chart 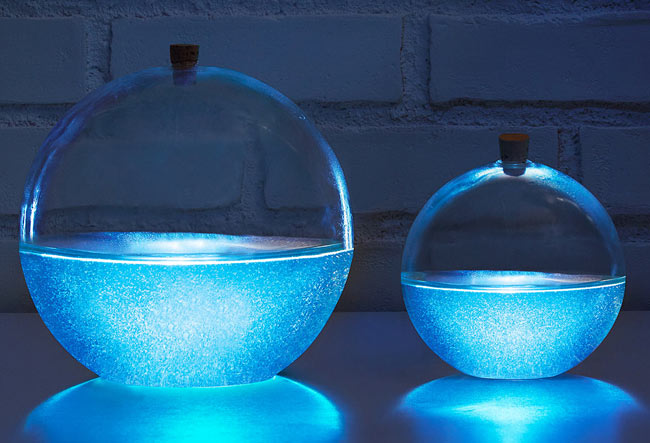 Looking for a gift that’s one part pet, one part science project? The Bioluminescent Aquarium looks like a magical glowing orb, but it’s actually illuminated by living plankton! 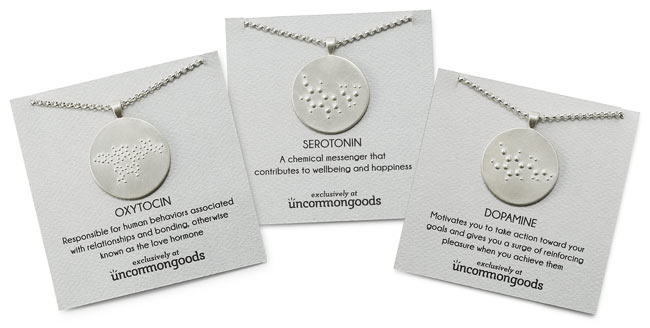 You don’t have to be a neuroscientist to appreciate these pretty pendants. Featuring Oxytocin, Dopamine, and Serotonin, each necklace showcases the structure of a brain chemical, making them perfect for psychology fans, biology geeks, or chemistry nerds. 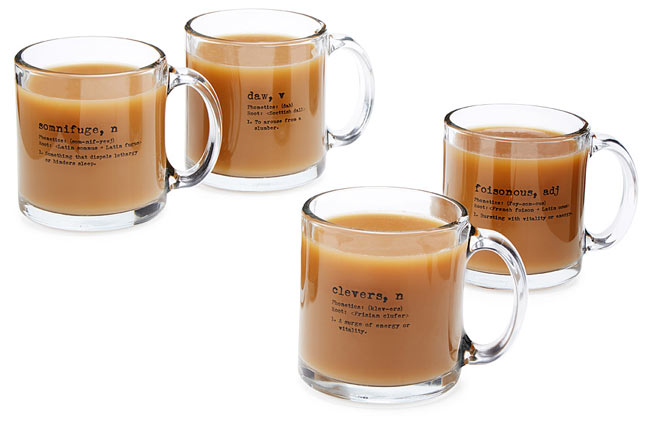 The word nerd on your holiday list will perk right up at the sight of these Life by Definition Coffee Mugs. 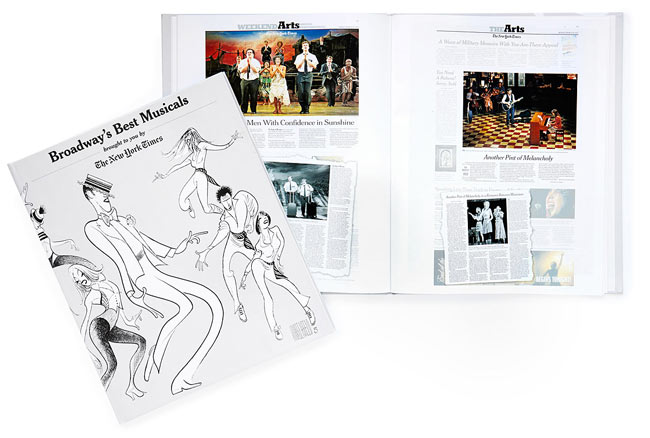 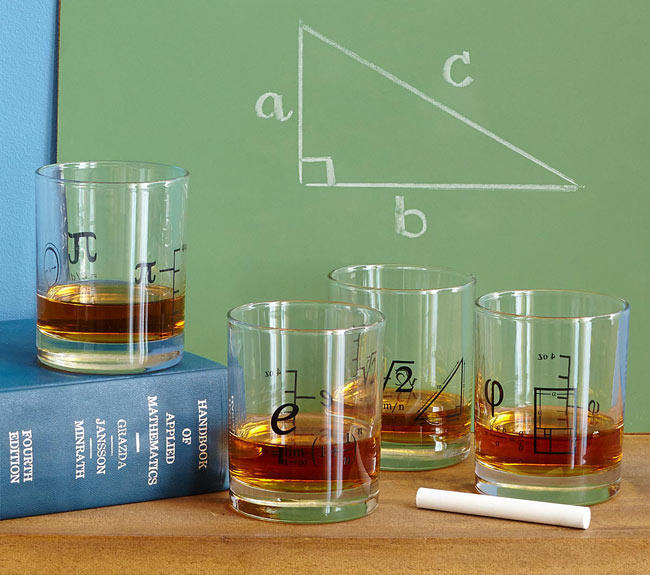 These Math Glasses will measure up to math fans’ expectations. Each features a mathematical constant to mark a precise amount of liquid. (Pi ounces of whiskey, anyone?) 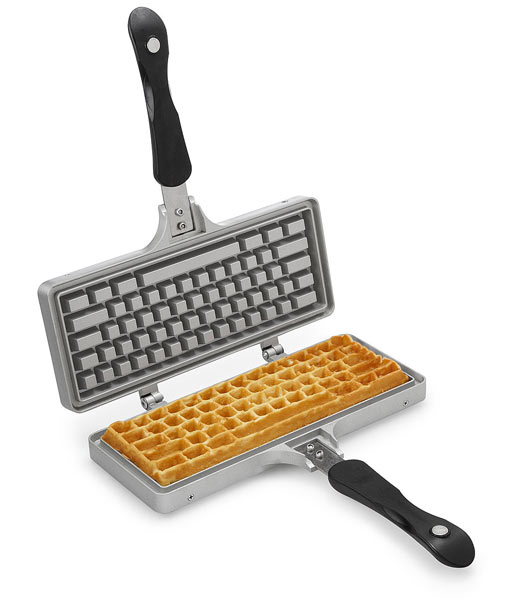 Is the computer-savvy person on your shopping list also big on breakfast? They won’t be able to ctrl their excitement when they open this Keyboard Waffle Iron. 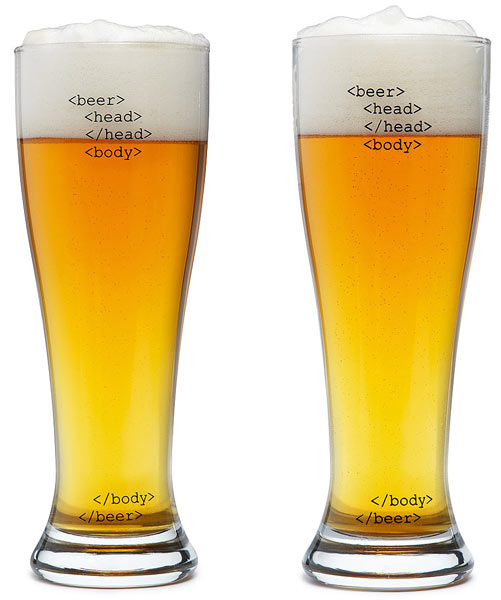 These HTML Beer Glasses may not actually be able to render a website, but they will render a smile on your coder giftee’s face. 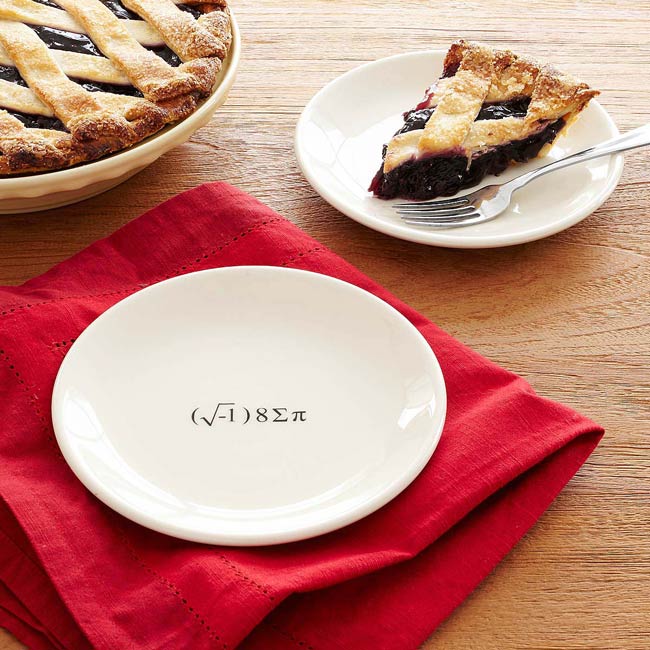 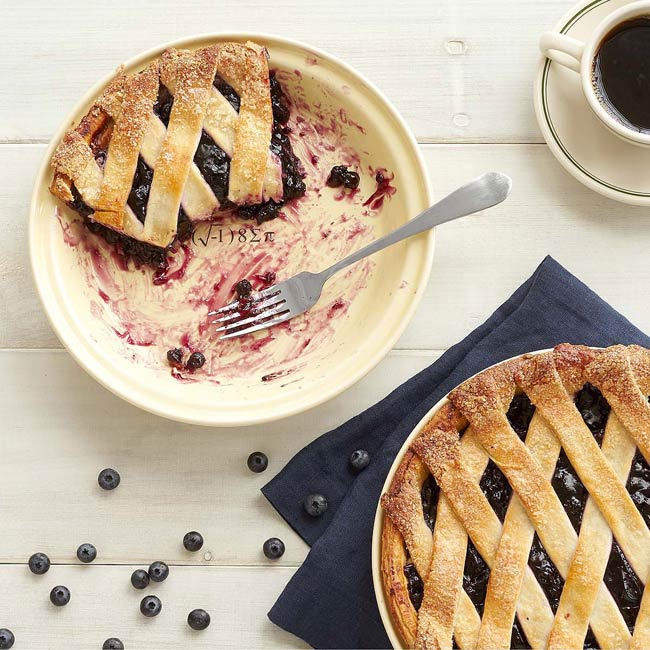 Math geeks and wordplay lovers alike will get a chuckle out of these punny pastry plates. | i eight sum pi Dish & Plates 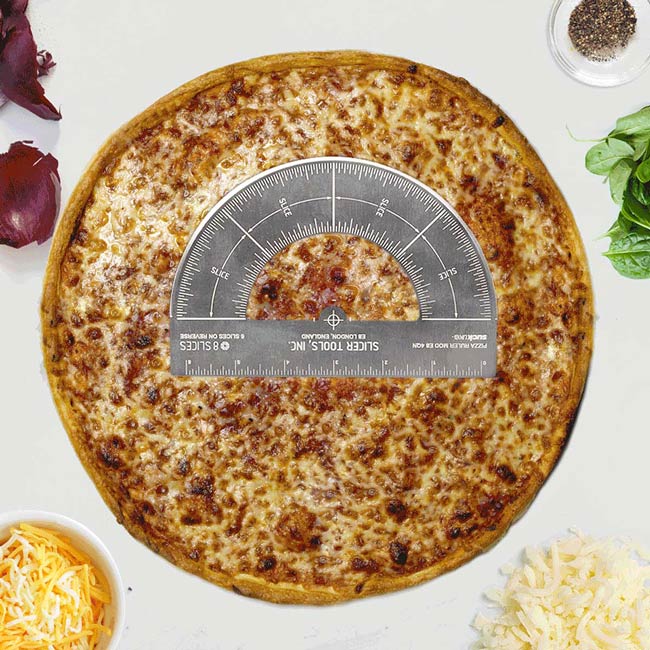 Their new favorite branch of mathematics will be trigo-nom-nom-etry. | Pizza Cutting Protractor 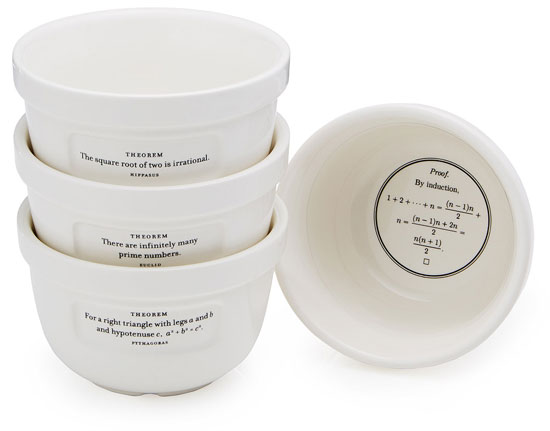 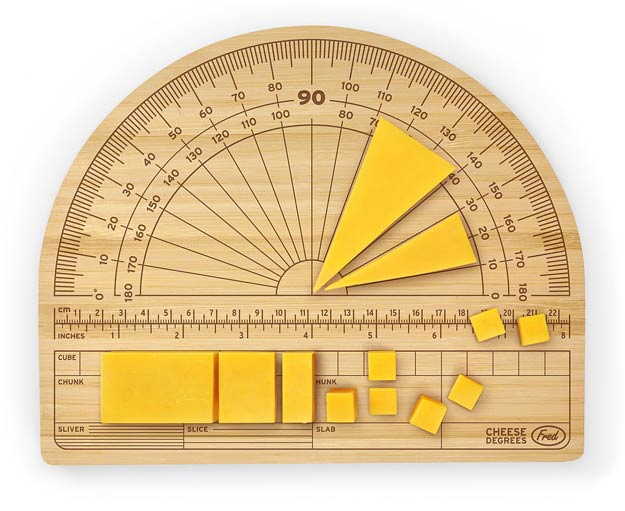 Help a geeky host or hostess find the perfect angle for their next dinner party with a Cheese Degrees Cutting Board. 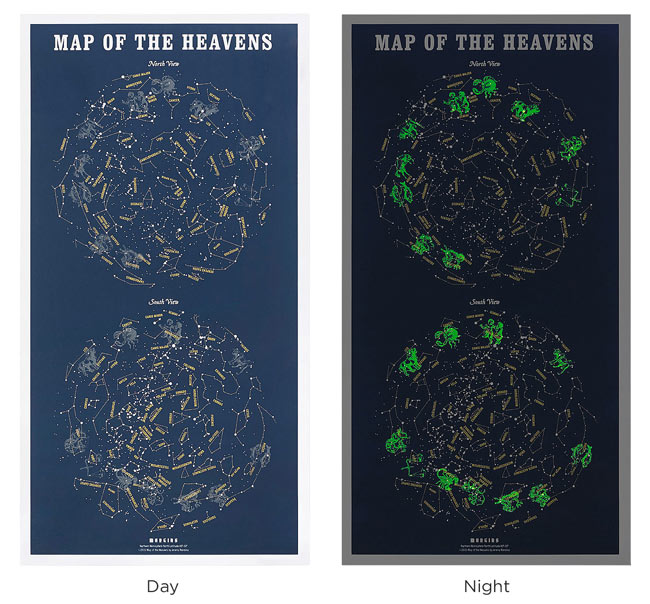 While nothing quite beats a telescope and the real deal, the Map of the Heavens is a beautiful tribute to the amateur astronomer’s favorite pastime. 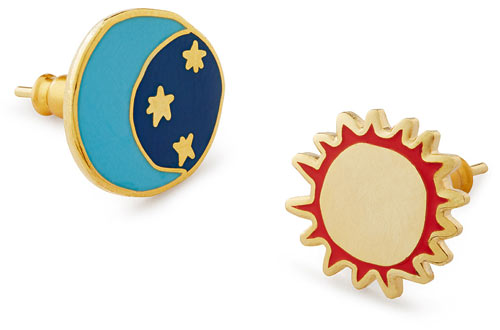 Long gone is the stereotype of the unfashionable geek. In fact the unfair poorly-dressed geek trope and the modern style-savvy nerd are like day and night. | Sun and Moon Mismatched Earrings

Celebrate #GivingTuesday with Us!