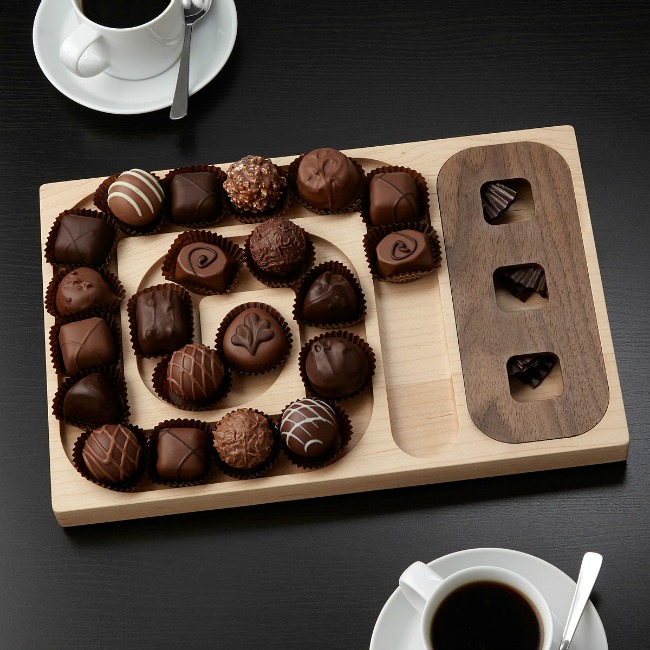 Centuries before scientists began dissecting chocolate in the lab (It fights belly fat! It helps your attention span! It aids workouts!), a certain form of it was considered the pinnacle of health food: hot–okay, warm–chocolate.

In southern Mexico between 3,000 and 4,000 years ago, people of the Olmec civilization ground nibs from the cacao plant into a paste, mixed it with water, then poured the substance back and forth between two jugs to achieve froth. Olmecs believed the substance contained mystic properties, hence it was saved for VIPs to consume during sacred ceremonies.

From the Olmecs, the drink spread to the Mayans and then to the Aztecs, whose leader—Montezuma II—was, perhaps, its most famous historical fan. The emperor was known to guzzle goblets of the stuff–and share only with soldiers so they could reap the concoction’s strengthening benefits. After Hernán Cortés conquered the Aztecs (who added sugar–unknown to the Aztecs–to the brew), he brought the chocolate sensation to Spain, where it soon spread throughout Europe.

Back in the Americas during the Revolutionary War, medics administered hot chocolate to wounded soldiers due to its perceived health benefits. (Benjamin Franklin even recommended the satisfying sip as a cure for smallpox in his 1761 edition of Poor Richard’s Almanac.

All this to say, science may be pretty sweet — but our chocolate instincts are even sweeter.

Why it’s Better to Give with The International Rescue Committee

Uncommon Knowledge: What Does it Mean to Mutter a Mondegreen?