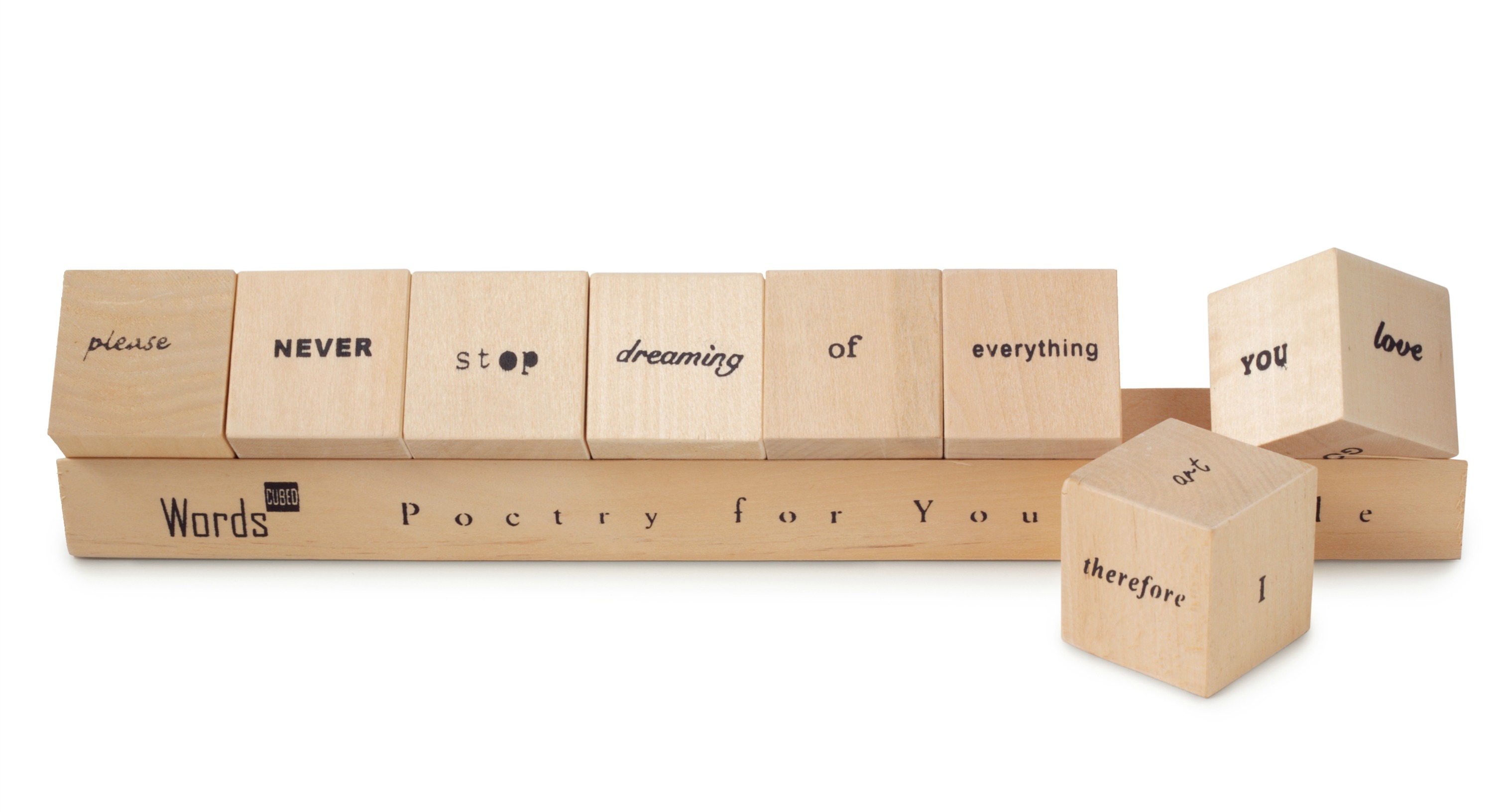 Text messaging has changed the way we communicate, and somewhere during that time, the lowly period gained a somewhat snarky nuance. Linguistic professors have found that in digital communication, including chat windows and texts, the default is to end your thought just by stopping. Because of this, if one chooses to use a period, the reader is left to wonder why—and the assumption is usually that it’s negative. Why is this? Over time, as the written word began to gain autonomy from the spoken word, punctuation became a way to show the reader what was most important in the text. Only the question mark and exclamation point were ever used to indicate “tone.” Now, however, technology has asked us to apply the written word to real time. In other words, it needs to be more like speech. “People are communicating like they are talking, but encoding that talk in writing,” says author and NYU professor Clay Shirky. This may be why the line break has taken the place of a simple period. It lets people emulate in writing the rhythm of their speech. So in the text world, the period is superfluous—meaning that when you text your boss to them you’ll be a little late, a simple “okay.” in response sends you into a cold sweat.