Uncommon Knowledge: Who Smashed the First Guitar on Stage? 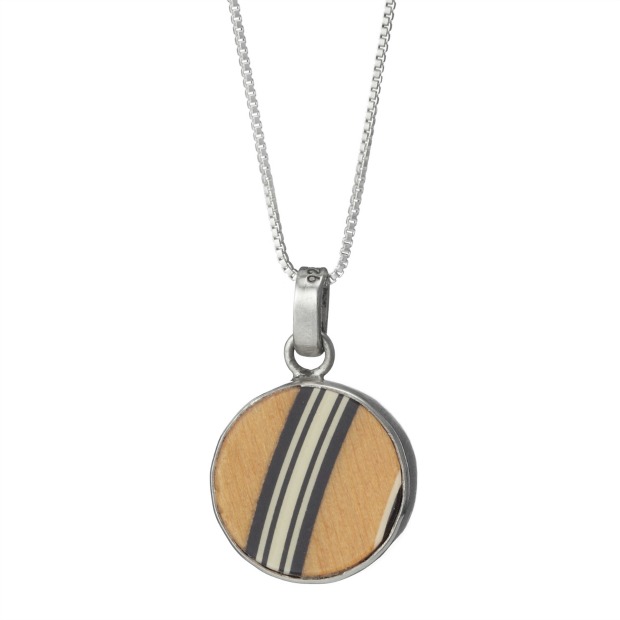 Who smashed the first guitar? Yes, they did.

Pete Townshend, legendary guitarist of the classic British band first destroyed his instrument on stage in 1964…by accident. Soon, the Who was known for the instrument-smashing melees that punctuated their exuberant live shows, including Keith Moon’s exploding drum kit, live on the Smothers Brothers Show. Since then, the annals of rock history have been full of violent instrumental sacrifice, with other performers getting more and more inventive with their destructive showmanship: Jimi Hendrix set his Strat on fire at the Monterey Pop Festival, Keith Emerson abused his Hammond organ with a dagger he carried for just that purpose, and Kurt Cobain made an art form of reviving Townshend-style guitar sacrifice. Today, busted-up basses and six strings are mostly relegated to museum collections, but in the classic rock era, no axe was truly safe in the spotlight.

Uncommon Knowledge: Is There Any Rhyme or Reason to Area Codes?