Uncommon Knowledge: What Month is Oktoberfest? 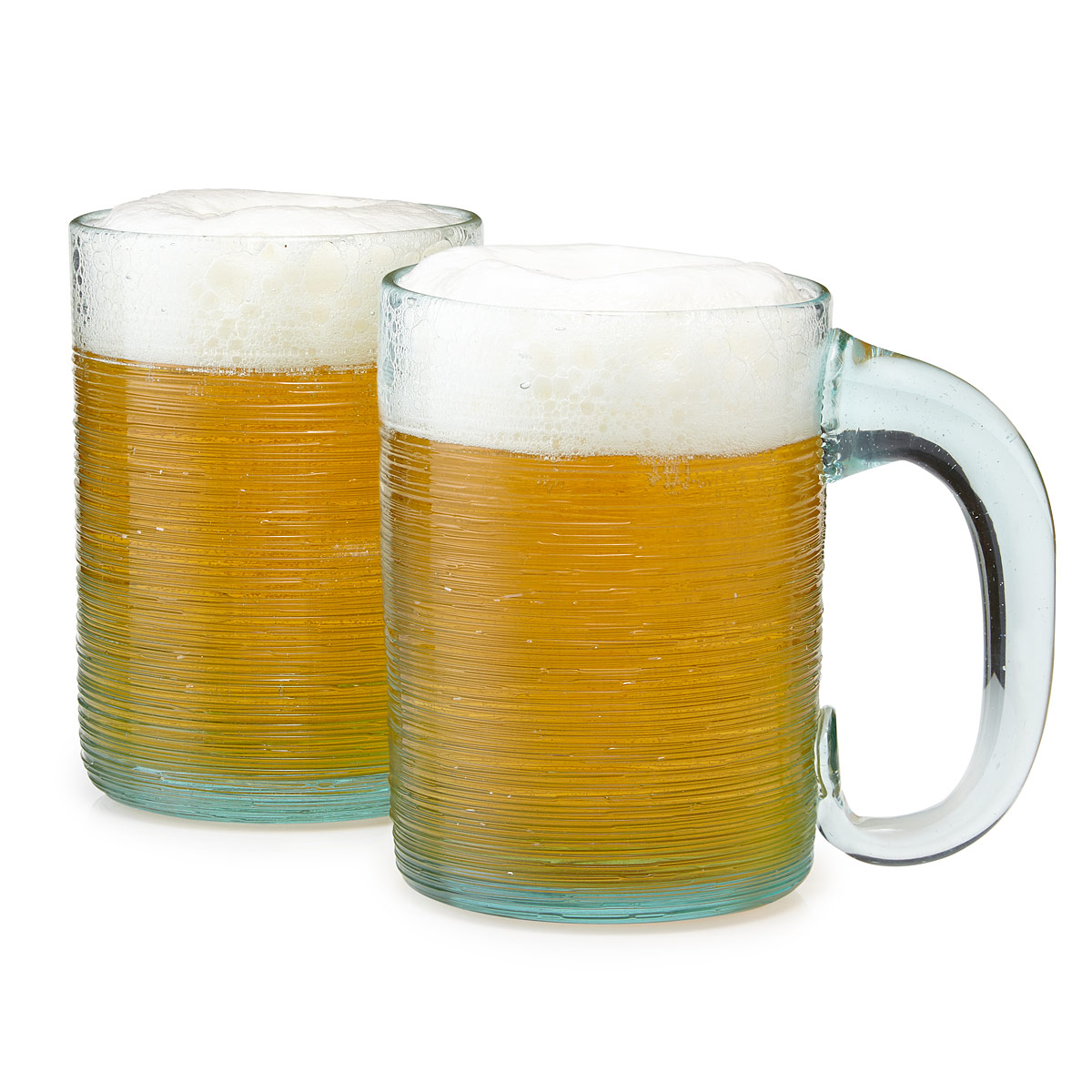 Around the world, Oktoberfest is synonymous with beer, brass bands, free-flowing beer, jolly men in lederhosen, hearty German fare, and…strong, stick-to-your-ribs, autumnal beer. Over 200 years old, the Munich Oktoberfest has grown into a huge harvest celebration of Bavarian culture, starting the third week in September and…What the fest?! Have the Bavarians lost their murmeln? Isn’t Oktoberfest in October?

While it does wrap up on the first Sunday in October, the majority of Oktoberfesting occurs in September. Is there a method to this madness? Of course! Simply put, September weather is more conducive to the many open-air activities of Oktoberfest (with nightly lows in Munich around 50 °F, versus the chilly 40 °F of October). The first ‘Fest began on October 12, 1810, with the festive marriage of Crown Prince Ludwig to Princess Therese of Saxony-Hildburghausen. But the annual autumn festival that grew out of those royal nuptials shifted to take advantage of September’s temperatures—more comfortable for strolling (or stumbling) about in Lederhosen and Dirndl dresses. And, despite the calendar, the name Oktoberfest stuck because “Late Septemberfest” just doesn’t have the same ring to it…

Brews You Can Use: 10 Uncommon Facts About Beer