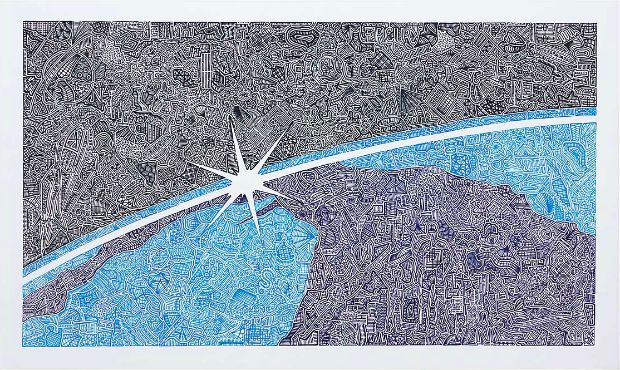 Back in the 1970s, when the search for planets outside our solar system (exoplanets) was little more than a fairy tale, astronomers surmised that Earth was the only spot in our stellar neighborhood where conditions were conducive to life—not so close to the sun that life was too hot to handle, nor so far away that life was given the permanent cold shoulder. Earth’s orbit allowed for abundant liquid water, a key ingredient for the development of life as we know it. Showing their whimsical side, those 70s scientists named this habitable zone the “Goldilocks Zone,” after the little girl who sampled the three bears’ porridge and settled on the bowl that was just right. Officially, this sweet spot of planetary hospitality is called the Circumstellar Habitable Zone, or CHZ, but Goldilocks provided a cuter and more memorable nickname.

Now that the discovery of exoplanets is in full swing, worlds in the Goldilocks Zone of other stars tend to get the most publicity, as they’re most likely to support extraterrestrial life, whether its alien bacteria or little green men. Meanwhile, discoveries here on Earth have us re-thinking the boundaries of the Goldilocks Zone itself. From microbes that flourish under Arctic ice to organisms that hang out in the scalding hot, total darkness around ocean floor volcanic vents, life can exist in places that finicky Goldilocks would have avoided altogether. For that matter, a tiny “bear” has got them all beat: the tardigrade, or “water bear.” Along with surviving in solid ice or boiling water, tardigrades can tolerate cosmic rays and the vacuum of space—conditions way outside of Goldilocks’ comfort zone. These tough little troopers prove that life is far more tolerant than the three bears’ high-maintenance home invader.

Gift Lab: How To Produce a Peppery Pickle