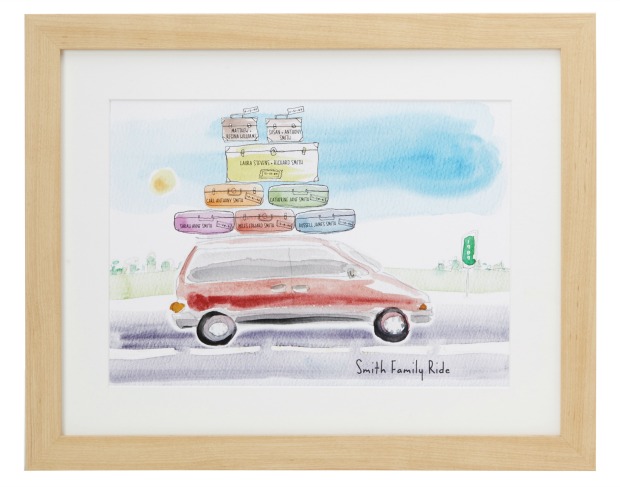 If you guessed a whopping twelve miles per hour, you were right. In 1899, cab driver Jacob German was driving his car through the streets of New York City, just minding his own business. Though horse-powered cabs were still more prevalent but at the time, there were roughly 60 Electric Vehicles worked as cabs throughout the city. A bicycle cop saw Jacob’s cab speeding down Lexington Avenue at breakneck speed (12mph, if you recall), easily pulled him over with his bike, and delivered a stern reprimand for ignoring the posted 8mph speed limit on straightaways and 4mph around curves. For this, Jacob German was thrown in jail for an indeterminate amount of time. This was the first speeding punishment on record; the first written citation came five years later in Ohio. Harry Myers of Dayton received a ticket for his own blistering speed…also 12 miles per hour.